7 Ways to Respond to Negative People in the Church 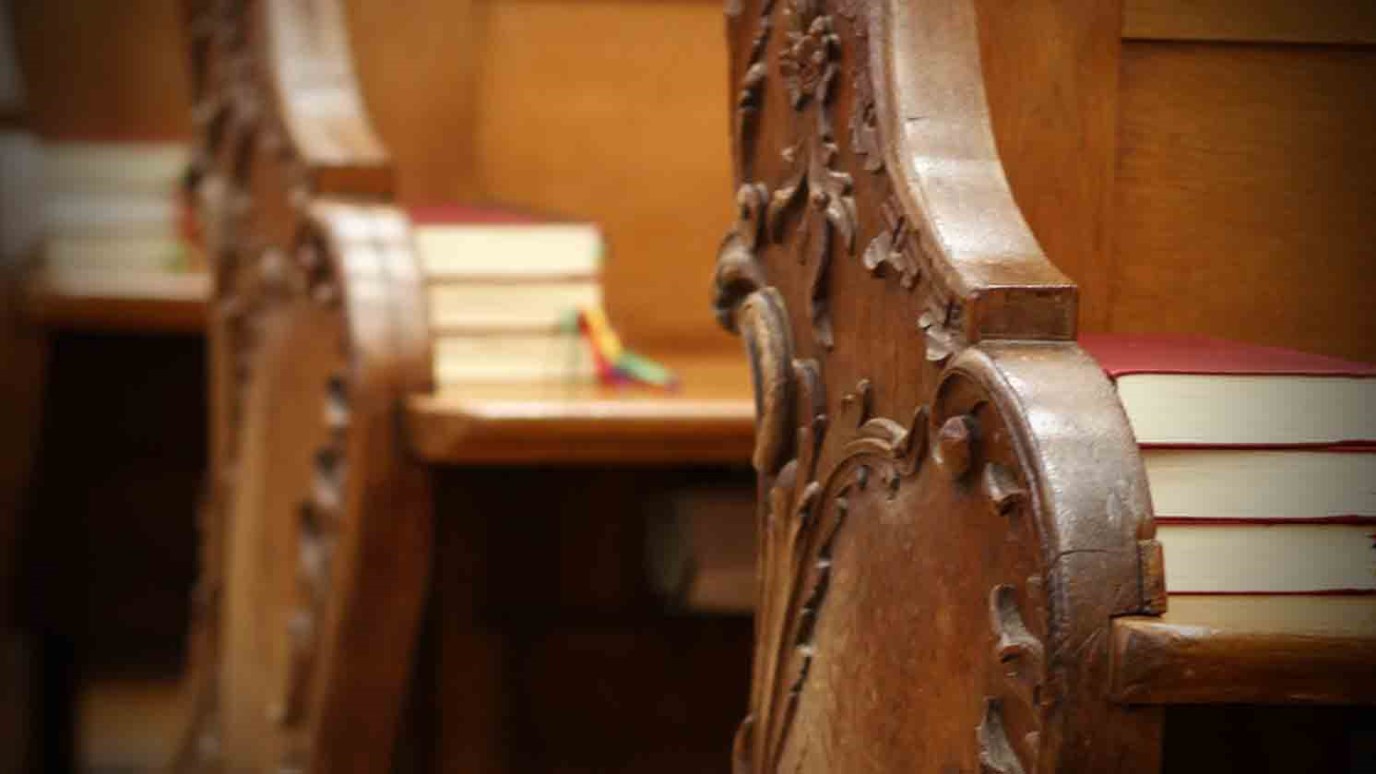 As a pastor or church leader, how can you respond to negativity while remaining focused on your mission to bring people to Christ?

One of the most frustrating things about being a pastor is the number of people who are negative about everything. Thankfully, I deal with this less often the longer I am with the church. In the established church, most of our negativity comes from a few people. When I was in church planting, it came from outside our church. Either way, dealing with negative people has been a huge part of my work. I talk with pastors every week who tell me they have large groups of people who are always negative about something they are doing.

I have learned – when a church reaches genuinely hurting people, when people in the church lead messy lives, when the church actually begins to reach such people, or simply when change comes to reach people — the complainers will rise — often among the most religious of people.

And when these type people talk, their negative energy spreads fast.

As Jesus taught His disciples how to build the church, a chief command was to love people no one else loved. Since they were to love even their enemies, this included loving people when they were not very lovely. Even people who are always negative. (That’s a hard command sometimes, isn’t it?)

I have tried to lead a church with this philosophy. Along the way I have discovered what Jesus experienced in working with religious leaders in His day.

With this in mind, how do we respond to those who choose to complain and remain negative towards reaching people for Christ?

What do you do with constant negativity towards the mission God has called you to?

Here are 7 ways to respond to negative people:

Filter negative talk. Ask yourself if what they are saying lines up with truth. Is it true? If not, dismiss it quickly so it won’t begin to control you. When you own falsehood about yourself or the church you validate the person offering it. And, you fuel them for further negativity about you or the church.

Learn when necessary. We should not refuse to listen to any criticism. There is an element of truth in most criticism, even among things you need to ultimately dismiss. Let’s not be arrogant. Be humble and teachable always.

Surround yourself with some positive people. Some people are negative about everything and would never encourage anyone. That’s the reality of working with people. Every leader needs to find a core of people who can encourage them to walk closer to Christ, to believe in themselves in Christ, and who genuinely care about their best interest.

Remember negative people spread things about others too. It often helps me reconcile what a negative person says about me when I realize they are always spreading something negative. If it were not me being criticized, it would be their next victim. Do not give as much weight to the voice of the consistently negative person. Sometimes we tend to give them the most attention. The only way you will ever shut down the person who is always negative is to refuse to give them an audience for their negativity. The fact is if they are given a continued voice they will bring people into their negativity. If the same attention is placed on people who are a positive influence then they will bring people along into positivity.

(What I’m not saying is the avoid the negative person. Most likely they are negative for a reason. They are hurt, angry, broken, confused, or simply sinful in their attitude. Either way – we have to love them. That’s our calling as believers. Many times I’ve found if we love them we can actually begin to temper their negativity – at least lessen its volume.)

Confront untruth. You do not have to go on a witch-hunt for untruth — nor should you — but you should try to stop the spread of falsities if you hear them being repeated or told to you. This is especially true if it is going to get in the way of doing what you know God has called you to do. Don’t be bashful about doing so. Don’t embarrass people or treat them harshly. Treat everyone with love. Be an example of how to handle disagreement Biblically. But, don’t ignore it either.

Be truthful and positive around others. Decide you will always be a positive influence. Don’t repeat untruths and avoid being a hypercritical person. Look for the good in situations. A positive attitude is equally contagious.

Remind yourself of truth. Ultimately you are looking for truth, not one person’s opinion on truth.