7 Ways to Parent with Grace 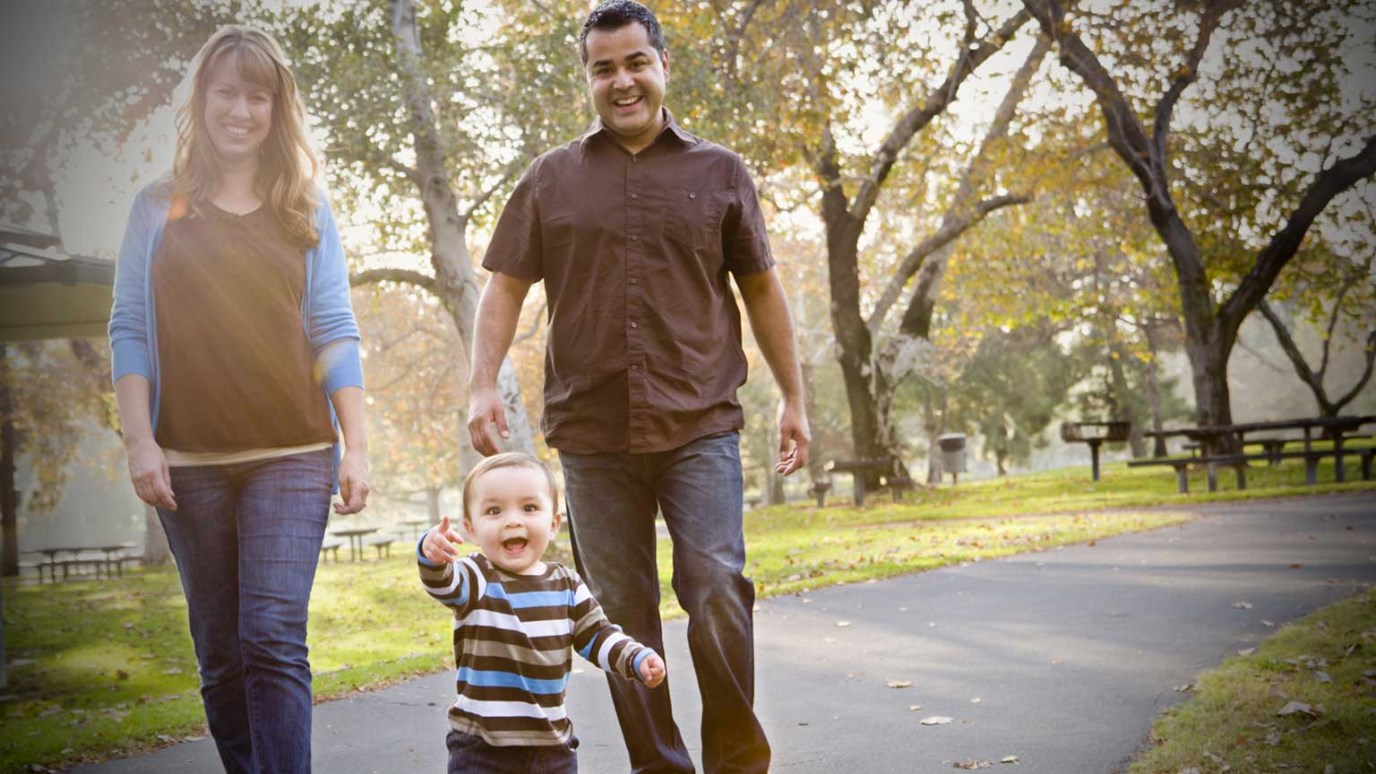 Want to have a model for parenting? It doesn't have to be complicated. Ron Edmondson shares the concept of grace-based parenting.

Cheryl and I had a model for our parenting.

Whenever I say that to people they hear “complicated.” It wasn’t. We aren’t complicated people.

Simply put, we attempted to implement grace into our home.

Our boys are now grown — in their mid-twenties, but we have seen the fruit from our methods. We have two amazing sons. They love Jesus, they serve others, and they respect their parents. (And, they are self-supported. That’s a good thing.)

Grace-based parenting is one thing I believe we did right.

For an easy definition: Grace-based parenting attempts to parent children the way God parents us — by grace. It makes sense to me — if God leads us by grace we should lead our children by grace. I read in the Scriptures that grace teaches, graces protect, grace encourages, and grace redeems. Grace even disciplines and corrects. Oh, the power of grace.

We are not under the law — but grace.

Grace-based parenting does not mean that we let our children do whatever they want to do. It doesn’t mean there were no rules in my house. (My boys would say Amen to the last sentence.) It didn’t mean we released them to sin.

The apostle Paul dealt with these same concerns regarding grace-based living. (Romans 6:1-2)

To the contrary, I actually believe grace parenting has led to a stronger walk with the Lord for each of the boys. They are now young men, honoring Christ (and their parents) with their lives.

Basically with grace-based parenting we had some basic principles with which we parented. We considered these often.

Here are 7 ways to parent with grace:

Children need to know what is expected of them and what the limits are in the home. They will test these — primarily because they intrinsically want to know how real they are. When they do, enforce the boundaries, but do it with grace. For example, one of these boundaries for us was respect. My boys could speak openly and honestly about anything with us — anything — but I expected them to respect Cheryl and me in the way they responded and talked to us. Another solid boundary was honesty. Punishment was more severe if they did wrong and lied about it than if they confessed.

Recognize the individuality of the child.

You can’t parent all children the same with the same results. Some children require more structure than others do. Make sure the boundaries set are appropriate for the needs of the child. One of our boys needed more structure than the other boy. His boundaries had to be more defined. He also needed illustrations to help explain to him the boundaries. The other boy just needed a clear destination — a path for him. He would get there in his own way.

I am not sure our boys ever knew, but we had goals for them every year for improvement. For example, we concentrated on building their patience. We tried to encourage more honesty in them. Basically, we talked about where we saw our boys — what we saw they needed — and together we planned an intentional effort. That was grace to them — as we intentionally imparted truth into them by stories, Scripture and by example — even when they just thought we were throwing a ball together.

Major on the majors, not the minors.

This is huge. There should be some things, which everyone understands are non-negotiable items. We tended to let these be moral or Biblical issues, such as lying, cheating, disrespect, etc. If the issue affects the child’s character then it is a major issue.

These major issues are handled sternly and thoroughly. Of course, they are still handled with love, but we made sure the boys knew we were very serious about them. The minor issues — those which do not affect the child’s character, are not to be ignored, but can be handled less severely. Leaving clothes on the floor or forgetting to take out the trash may feel “major” at the time, but it isn’t likely going to help determine who they are as a person years from now. This will eliminate much of the “nagging” children often feel parents do.

We always tried to determine the reasons behind our boy’s actions before deciding on discipline. A pure heart was always treated differently from a rebellious heart. Remember you are trying to mold a character for life. Scripture says that we should monitor and protect the heart above everything else. (Proverbs 4:23) If your child’s heart is pure and wants to do the right thing, instructing them in the way they should go may be better than harsh discipline. If their heart is bent on rebellion that should be handled much stricter.

Give multiple chances and forgive easily.

God has given Cheryl and me so many chances. Shouldn’t we do the same for our children — especially if we want to model the heart of God for our children? After punishment is decided upon, make sure the child understands why they are being punished. You may not be able to fully explain at the time, but go back to the child afterwards to make sure you have not broken their spirit or closed their heart to you. They should always know that you love them, that you would never forsake them, even when they have done something wrong. They should never question your commitment to them even in your anger. Give love liberally, just as God gives it to us.

Children should enjoy having a good time with you. That’s true even when they aren’t fully living up to your standards. You want your children giving you access to their lives later in life. We wanted our boys to honestly be able to say they lived in a fun house. At the same time, we wanted to witness their character being molded into the image of Christ. We laughed so much in our house and under this model. There were rarely days where life was no fun in our home, even during some of the most stressful times in our lives as parents. There will be some days that are no fun — but if children are living within the boundaries of your home, don’t take the stress of your world out on them. When you’re home — be home — and have a good time being there.