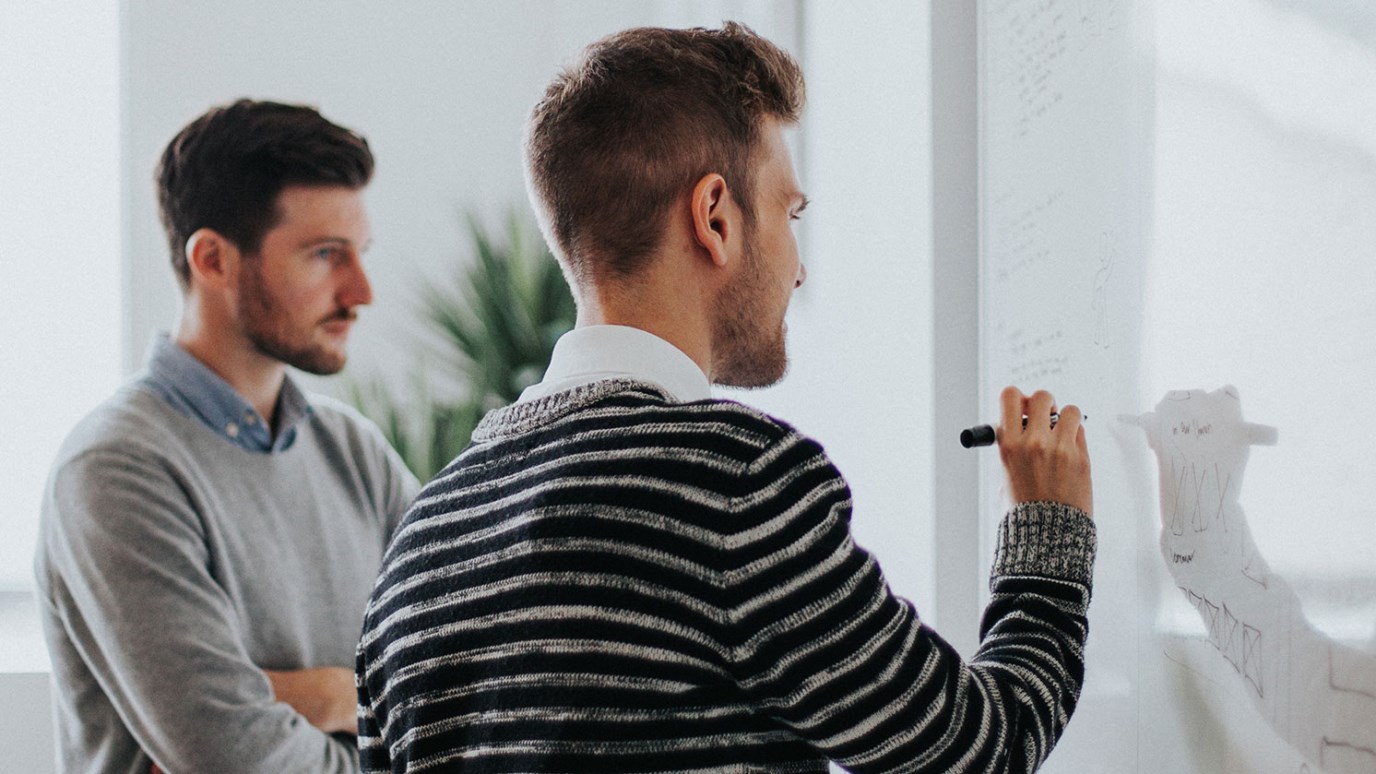 You can have the best advice for someone, but if it’s delivered poorly, it will almost never be heard.

There are times where someone needs to offer constructive criticism. In fact, the best leaders and the best organizations are made better by learning to receive, process and respond to criticism. No one particularly likes criticism, but when it is offered properly it can actually improve life for everyone – which is why we call it constructive.

You see things others don’t see. You have experiences others don’t have. As a leader, I personally value healthy criticism, even when it is initially hard to hear.

The problem is often getting needed criticism heard. Working with dozens of leaders each year, I can testify much of the criticism received is never taken as seriously as it probably should be.

We all know there are times someone shares criticism simply to “blow off steam”. They are angry and want to express their displeasure. Some people are only known for their criticism. Some people share criticism simply out of selfishness – considering no one else in their complaint. In my experience, when it is determined one of these is the case, the criticism received is rarely considered as useful or valued by leaders.

How do you keep criticism which may be helpful – even constructive – from being drowned out by a perception that it is non-helpful criticism?

That’s what this post is about. You can have the best advice for someone, but if it’s delivered poorly, it will almost never be heard.

Here are 7 ways to offer constructive criticism which actually gets heard:

Recognize and compliment the good

My mother used to say, “You catch more flies with honey than with vinegar.” Make sure you take a bigger-picture approach when offering criticism. Most likely you are criticizing something small in the overall scheme of the organization, so think of the good things which are happening or have happened in the organization. Think of the good qualities of the leader. Start there. Compliment first. Some even recommend the “sandwich approach.” You start with praise and end with praise with a little criticism in the middle.

If you are going to criticize, at least make sure the recipient knows exactly what you are talking about. Guessing almost always leads to misunderstandings. Don’t hint at your problem or cover it over with ambiguities. Passive aggression – which I have seen so frequently in the church – overall causes more harm than it does good.

If you are thinking there is a better way, share it. If you haven’t thought of how to improve the area of your criticism, spend some time thinking about it before you criticize. When you think, do so from the perspective of the organization’s vision and the individual vision of the leader. It’s going to be hard for a leader to accept criticism which doesn’t mesh with the vision he or she feels called to achieve. You certainly don’t have to be a “yes person” – agreeing to everything a leader does – but, if you’re seen as against everything or against the leader, it will be harder to receive what you criticize as being “helpful.”

Kindness goes a long way. If the person you are offering criticism to feels you don’t even like them or support them, they are not likely to hear what you have to say. Be nice. That’s a good standard anytime, but becomes a strategic move when attempting to offer constructive criticism. Also, don’t criticize people or make the criticism personal. Criticism will almost always be rejected if the person receiving it feels they (or the team they lead) are being attacked. Talk less about the who and more about the what.

Have a vested interest

It’s hard to receive criticism as being constructive from people who really aren’t interested in the overall vision. For example, if you tell me you’d “never attend a church like the one I pastor in a million years,” I’m less likely to value your criticism about the music we sing. (And, that’s happened – more than once.) If it’s obvious you love the vision, you’ll be more welcomed to critique the methods by which people are trying to attain it.

Be humble enough to admit you may be wrong

You might be, right? Unless it’s a clearly spelled out Biblical principle, then it is subject to interpretation. Yours might be right or it might be wrong. The willingness to admit this fact will go a long way towards your criticism being considered and valued.

Check your heart for why you are sharing the criticism in the first place. Before you offer the criticism, ask yourself if you are really offering this criticism for the good of everyone or if this is simply a personal preference. It’s okay either way, but be honest with yourself and others enough to admit it. In fact, if you do this test appropriately, some of the criticism you think you need to offer you may decide you don’t need to offer after all. The less you are seen as offering criticism which only benefits you, the better the criticism you do offer will be received.

Do you want constructive criticism to be heard? These are simply some suggestions to hopefully help.