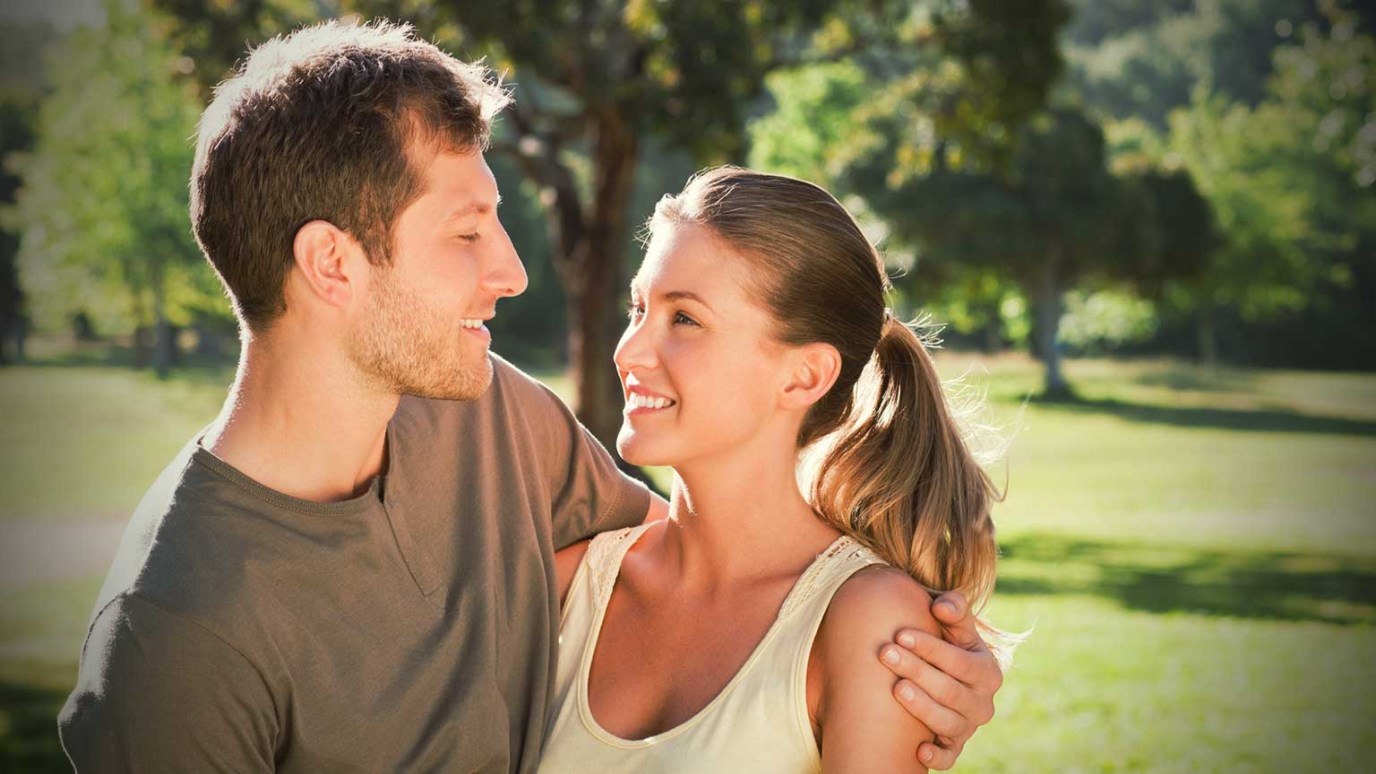 Men and women are different. We don’t always think and respond to life the same way. And, likely there are some things about your wife you just didn’t know.

Guys, can I be honest with you? Marriage can be hard.

Did you know that already?

Sometimes you do the wrong thing before you even knew you did the wrong thing. You try to figure out the one you love the most but the more you try the more confused you get. I get it. I understand.

Men and women are different. (You can tweet that.)

We don’t always think and respond to life the same way.

And, likely there are some things about your wife you just didn’t know.

Over the years, through counseling training and actual counseling — and learning from my wife — I’ve observed some things. And, I’ve realized some men simply don’t know them — or don’t realize how important they are to their wife.

Here are 7 things you may not know but you need to know about your wife:

You step on her feelings more than you know.

You just do. And, you don’t even mean to — or know that you are most of the time. She may think you do, but you don’t. You’re just not as aware of how she’s wired emotionally. And, most of the time she overlooks it. She knows it wasn’t intentional. But, it hurts. And, the more you do it the more it hurts. So be careful with your words.

And, that leads to the next one.

Your words are heavier than you think they are.

You need to know that. When she asks you how she looks, for example — yes it is a quandary on how to respond and there are plenty of jokes around about that dilemma — but your response matters. Probably more than any other response of her day. It’s a small question to you but a big question for her. And, you communicate things to her continually through how you say what you say and the body language you combine with your words. And, they weigh a ton to her. A ton.

She wants you to take the lead.

At least occasionally. I know all the women’s rights issues cloud this for you. It can be confusing, but there’s likely something in your wife just waiting for you to make a decision. She values your input and she wants you to lead in the home as well as she sees that you can lead elsewhere. And, speaking on behalf of men, I know you don’t always want to be the leader. She’s better at making many of the decisions than you are. Still, she’s waiting — hoping, that you’ll step up where you need to lead.

Or to be compared to her mother. And, these type jokes aren’t funny. Ever. Trust me. And, in fact, she doesn’t want to be like any other woman either. She wants to be seen for the unique wonder she is — which by the way was God-designed.

She is likely with you even when she’s not.

At least in her mind. Our wives are very relational. So if she asks about your calendar– now you know. She’s not trying to be difficult or suspicious. She’s trying to be with the one she loves.

And, also, to occasionally be romantic. You may have established a long time ago that you’re not the romantic type. She may realize she married funny — or serious — or dedicated — more than romantic. But, every woman needs a little romance occasionally. It makes her feel special — especially when it comes from you.

The way her world looks is often how her heart feels.

All her world. The house, for example, you think it doesn’t matter, but to her it reflects her — not you. She’s also conscious of what others think of her appearance. She carries this burden heavier than she wants to sometimes. Don’t diminish this to her. Understand it.

Ask The Rosbergs: Effective Communication In Marriage
Gary and Barb Rosberg
Follow Us
Grow Daily with Unlimited Content
Uninterrupted Ad-Free Experience
Watch a Christian or Family Movie Every Month for Free
Early and Exclusive Access to Christian Resources
Feel the Heart of Worship with Weekly Worship Radio
Become a Member
No Thanks