7 Things Forgiveness IS NOT 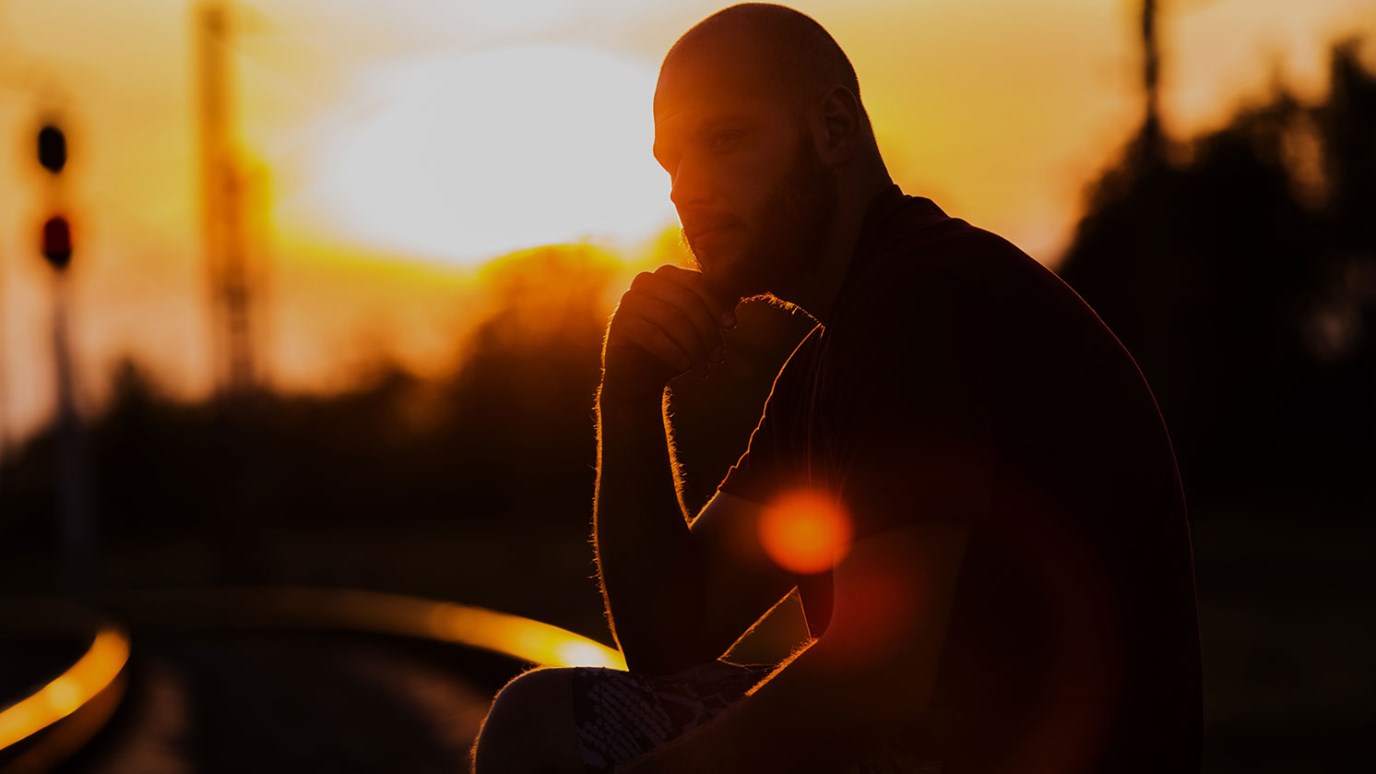 If we could simply not remember what was done wrong to us by choosing to forgive, who wouldn’t? My suspicion is God wants forgiveness to be more intentional than this. It's not optional for the believer.

I have posted and reposted this for over a decade now. (If you see this list elsewhere, I must offer the reminder this is not the first time I’ve put these in print. I simply bring it forward because it remains such an important topic in leadership and life.

The fact is, we get confused about what forgiveness is and what it isn’t. Maybe we don’t really know sometimes.

I would contend forgiveness is not an option for the believer. We are to forgive others as we have been forgiven. For most of us (all of us if we will admit it), there’s a whole lot of forgiveness which has been extended to us.

Understanding forgiveness doesn’t make it easier to forgive, but it does make it more meaningful – perhaps even tolerable. I believe understanding the process could make us more likely to offer the forgiveness we are commanded to give.

In two posts, I want to share what forgiveness is and what it isn’t.

Here are 7 things forgiveness IS NOT:

When you forgive someone your memory isn’t suddenly wiped clean of the offense. I know God can do this – and I’m thankful He can. Honestly, thought, it almost seems forgetting the offense would be the easy way. If we could simply not remember what was done wrong to us by choosing to forgive, who wouldn’t? My suspicion is God wants forgiveness to be more intentional than this.

You don’t immediately begin to trust the person who injured you when you forgive them. And, if you think about it, that wouldn’t even be logical. Trust is earned, and the person who wronged us must earn trust again.

Even though you forgive someone, they may still have consequences to face because of their actions.

You don’t have to pretend nothing happened when you forgive. The reality is an offense was made. Acting like it never occurred only builds resentment and anger.

Emotions heal with time. Some pain runs deep and takes longer to heal. Emotions are not something you can simply choose to control.

The relationship may be closer than before, but it might not be. One thing is fairly certain – most likely the relationship will never be exactly the same.

A leverage of power

This is huge – and you’ll need to read the next post to fully grasp this one. Granting forgiveness does not give a person power over the person being forgiven. That would violate the entire principle and purpose of forgiveness.

Look for the companion post 7 Things that Forgiveness Is.

Just a note before you get there: This post may have seemed easy, even freeing, but the next one may be more difficult.

When in Doubt
Boyd Bailey