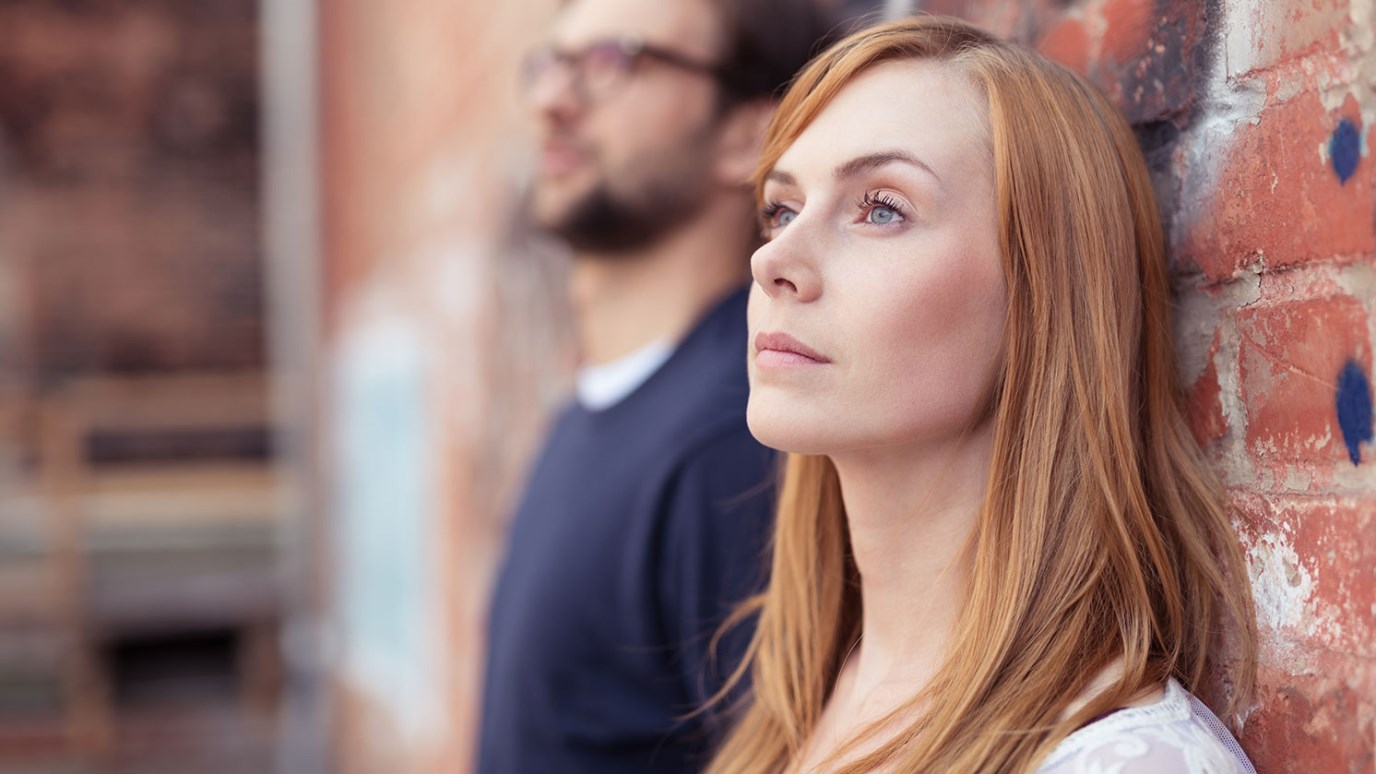 Of course, the greatest help you can get is from the Creator of marriage. Now is a time to grow your relationship with God individually and as a couple.

All marriages go through periods where things just aren’t as they should be. It’s a natural occurrence in any relationship involving people. (I suppose this would include most marriages). The stress and pace of life causes tension in the best marriages. Even good marriages suffer at times.

Cheryl and I have had several of those times, usually due to external pressures we did not cause or invite. It could be my work – or hers – or family situations. Outside stress causes tension in the relationship. Things aren’t falling apart. We aren’t questioning our commitment to each other, but we both know things aren’t working as well as they should be. We are having more miscommunication, we are more tense in our reaction to each other, or we may just feel we are passing each other through our days, not connecting as well as we usually do. Thankfully, we’ve always been intentional during those times.

Those times are usually seasonal and they happen in most every marriage. This appears especially true in the earlier years of the marriage, but we shouldn’t be surprised if they happen later in a marriage either. When major changes in the marriage or in life occur, such as children moving out of the house, loss of job, or other serious trauma, marriages can struggle for a time. That’s normal.

Those periods can last a week, a few weeks, or a month or more. It isn’t that the couple doesn’t love each other, or even that they want out of the marriage, but that they just aren’t on the same page as much as they should be. The key in those times isn’t to panic, but to intentionally work to restore total health to the marriage.

Has your marriage ever been there?

During these times the way a couple responds is critically important to the long-term strength of the marriage. Ignoring these times – or pretending they don’t exist – could have disastrous consequences.

Here are 7 suggestions for those seasons of marriage:

It is especially important during stressful seasons you keep talking, to each other and to God. Even when it’s awkward to do so keep the lines of communication open. Admit where you are in the marriage. Again, this may hurt for a time, but it’s better to be honest now than to allow the marriage to fall apart or slip further from health later. You may need to schedule times to talk – timing is important – but don’t neglect this one.

Keep doing things together. Sleep in the same bed. Find times to do special activities. Have regular date nights. Talk. This will help protect your heart from wandering. You must not let the tension of the times become a wedge between you. This includes letting other people – friends, coworkers, in-laws, parents, even children – should not interfere in the closeness you share with your spouse. Protect the integrity of your relationship. At one time you would have probably considered yourselves best friends. Rekindle those days.

There will be times when you are tempted to say the wrong things or treat your spouse unkindly. It will require discipline to do the right thing, and say the right thing, but it will help protect the marriage. Here’s where you may have to use the Spirit of God’s strength working in you. Before you start to say something you may regret – whisper a prayer asking for God’s help.

I always suggest this question. Would you let other people talk to your spouse the way you are talking to them?

Don’t be afraid to ask for help – and, don’t wait until things are beyond repair to do so. Even the best marriages need some at times. This may be counseling, meeting with Christian friends you trust, or doing a Bible study together, but it is important you invite someone to speak into your life. This is an investment in your marriage which may help you get to a new level of trust and intimacy you’ve never experienced – or haven’t experienced in a while.

Of course, the greatest help you can get is from the Creator of marriage. Now is a time to grow your relationship with God individually and as a couple.

There are always principles to strengthen your marriage that can be learned during these times. Cheryl and I have learned, for example, that during especially stressful periods we have to be more intentional with our marriage. You may need to learn how to communicate better, how to handle conflict, or how to dream together again. This is a great season to do some of those things. It’s also a good idea to surround yourself with people in stronger marriages – maybe even find an older, mature couple to mentor you in marriage. (This is usually not parents. You need more objective voices.)

When you are in a “season” you’ll want change immediately, but relationships don’t work that way. Chances are it will take longer than you expect or want it to take to get through this period. Be patient. A good marriage is worth it.

This may be the most important. Don’t give up! Renew your commitment to the marriage and each other. These seasons won’t last forever if you continue to work on your marriage. Be committed enough to your marriage to stick with it until this season passes. Every marriage can be restored and improved with two parties working together – especially if you are intentional and do something before things get desperate.

Keep in mind, I’m not talking about times of abuse, neglect, affairs, or severe marriage issues. I’m speaking of times when the marriage just isn’t as much fun anymore. This is also when both spouses still want the marriage to work and are willing to work at making the marriage better. If any of those more serious issues are occurring, get serious help immediately.

Praying for Your Spouse: Respect
Family Matters
Follow Us
Grow Daily with Unlimited Content
Uninterrupted Ad-Free Experience
Watch a Christian or Family Movie Every Month for Free
Early and Exclusive Access to Christian Resources
Feel the Heart of Worship with Weekly Worship Radio
Become a Member
No Thanks