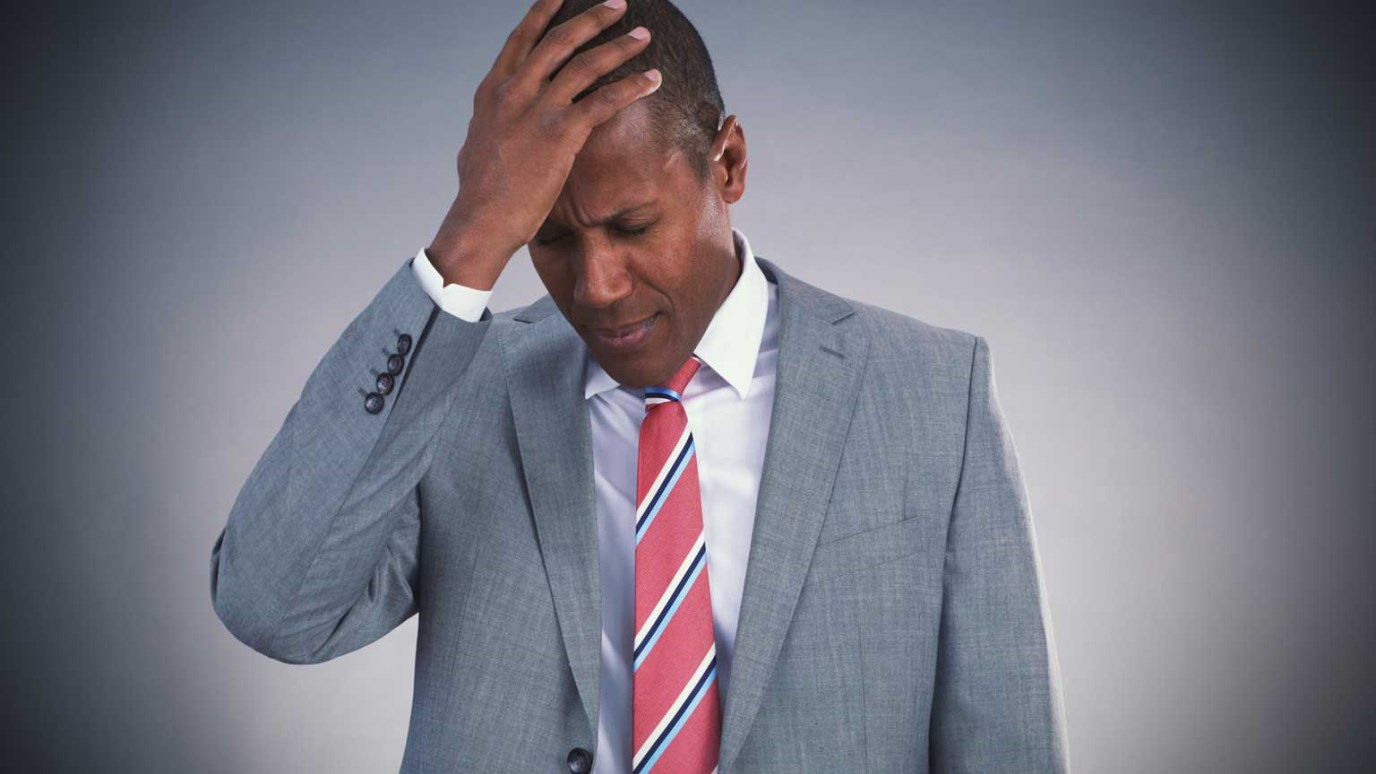 What makes a new leaders beginning years successful? What are some hard lessons learned?

I deal with a lot of new leaders. I’ve been one myself numerous times. To some, as I approach 3 years in my position, I’m still the “new guy.” Starting as a leader is difficult regardless of the experience one has as a leader. Each time a leader is new there will be new experiences that challenge everything the leader knows or has experienced previously. It’s like you’re a rookie leader all over again.

But, just because a leader is new, doesn’t mean they have to make rookie mistakes.

I’ve watched new leaders who start strong, find success, and build a long-term healthy relationship. And, I’ve watched some new leaders shoot their proverbial foot and take years to recover — if they ever can.

What makes a new leaders beginning years successful? What are some hard lessons learned?

I seem to learn best from my mistakes and observing the mistakes of others. Let me share a few that I’ve made or seen.

Making changes too fast upon arrival

Effective change is built on trust. Trust is nearly impossible to gain quickly. There may be some things you have to move quickly to do — especially if everyone knows the change is needed or it’s a mission critical change. When changing things that impact an organization’s core identity — the kind of change where people are thinking “if it ain’t broke don’t fix it” — wit’s that kind of change it is wise to take your time, build relationships first, bring people along and earn their trust. Only then can you make change that builds rather than disrupts community and has lasting impact.

Holding grudges when someone doesn’t agree

That’s the thing about new leaders. They are new. They will do things differently than previous leaders. Everyone expects that, but it causes tension. People will complain. They’ll resist change. It’s a rookie mistake to hold it against some of the initial complainers. Some of my more loyal supporters weren’t crazy about some of the first changes we made. They were adjusting to new. Again, they were learning to trust. Some people do that better — and faster — than others. It’s wise to forgive easily and extend grace. A humble approach helps build solid relationships — even from some who were once critics.

There will be things that need to be controlled. I wrote recently about the things I did control in the initial days of my leadership. Some of those I am still controlling. They are that vital to what we are trying to do. But, those things are rare. Leaders need to empower people. Delegate. Welcome the input of others. Allow some things to happen without the leader’s direct input. And, frankly, that takes discipline for some of us leaders. But, it communicates to people you are trying to lead, their input matters and that you want to lead a team, not issue decrees.

Taking credit for every win

One of the good things about “new” is that it often triggers new momentum. But, when a leader takes all the glory for the wins, they are deciding who will help them get to the next win. People want and desire to feel needed. Celebrating the difference others have made to success makes everyone feel a part of the team and builds a healthy culture. People will sacrifice again if they know their contribution was appreciated.

Refusing to make — or admit — a mistake

A sure way to lose people’s support as a new leader is to pretend to have all the answers or that you never make a mistake. Or when you won’t ask for the opinion of those who have been there longer. You’ll be proven wrong quickly, but, even worse, the message it sends is that you are either egotistical or unaware. It’s very difficult to trust a leader for either reason.

When the new leader arrives and doesn’t recognize the work of the organization existed before them, it quickly alienates people who have been there a while. When I came to my current church, which was over 100 years old when I arrived, it would have been arrogant (and very unwise) of me to pretend their “savior” had arrived. This church has been seeing God do amazing things long before I was even born. Thousands of people have gone before me — and everyone in our church for that matter — laying the foundation upon which we now build.

Everyone expects the leader to lead. Even when we don’t agree with a leader’s decisions, no one thinks that a leader should attempt to make everyone happy — that’s true even when the complainers are louder than the cheerleaders. As leaders, we lose support when we say what we think people want to hear, but we aren’t willing to make the hard calls. If we are not making the other rookie mistakes — we are building trust and making wise and good decisions — valuing the input of others — make bold moves. Do the hard change.

Leadership is never easy, but new leadership is extremely difficult. It’s a fragile time. The more you can eliminate the rookie mistakes — the more successful your leadership will be. I’m pulling for you!