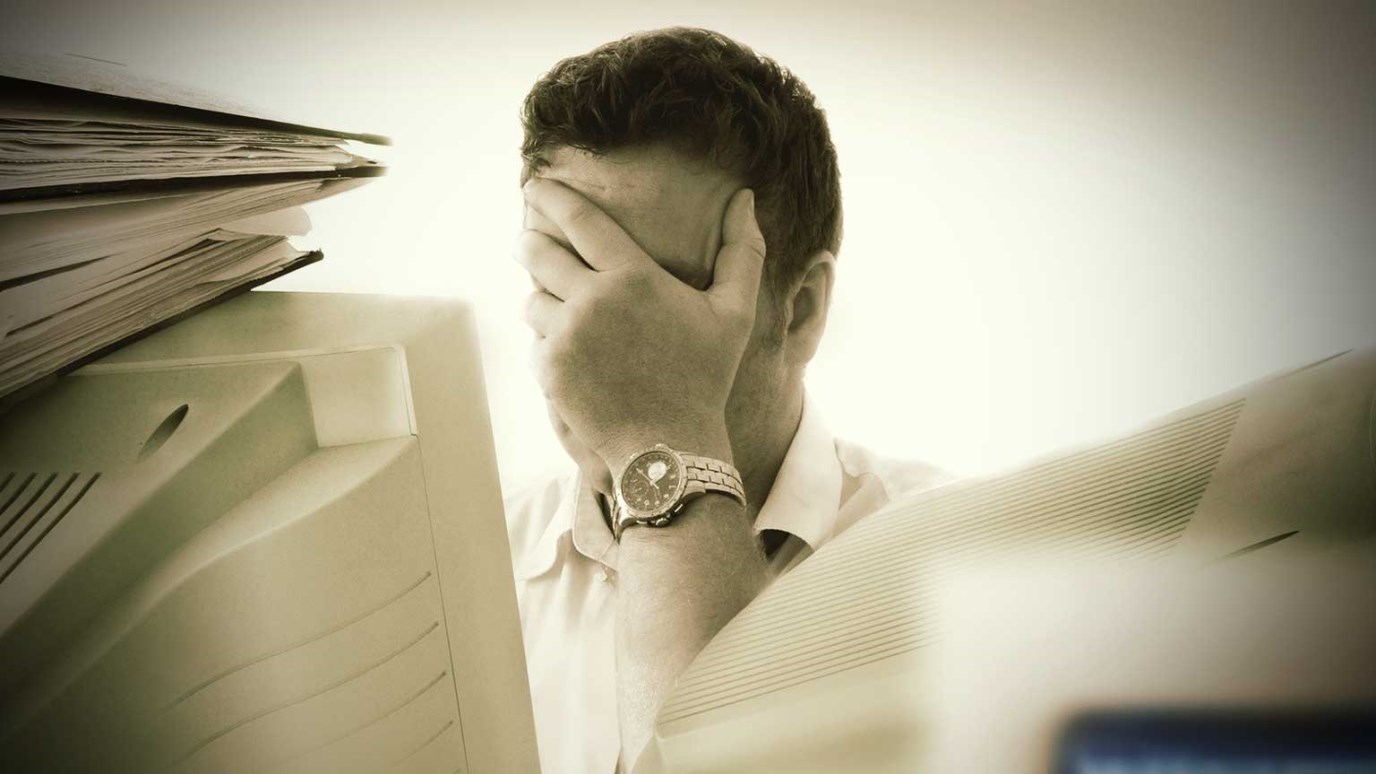 You can allow leaders to work for the good of the organization or stifle them, discourage them and spend valuable time replacing them. It's your choice. Learn 7 reasons why leaders tend to quit your organization.

If any organization expects to grow, they need to attract, develop and retain quality leaders.

Any argument with that statement? If so, you just like to argue. And, I get that too.

Here are 7 reasons leaders tend to quit an organization:

They couldn’t live out their personal vision. Leaders are internally driven. They have personal visions in addition to the vision of the organization. They need opportunity to explore, find their own way, and feel they are making their own personal contribution to overall success.

They were told no too many times. Leaders have ideas they want to see implemented. If they get their hand slapped too many times they will be frustrated. And, not for long before they respond.

They felt unappreciated/never recognized for their abilities. This goes for all team members. People need to know that what they are offering is valued. Leaders especially want to know their contribution is recognized and valued.

They were given no voice. Leaders want input into the direction of the organization. They want a seat at the table of authority.

Their vision doesn’t match the vision of the organization. This is best discovered before the leader joins the team, but when it is discovered a leader will be very uncomfortable. Something must change. And, it will. Trust me.

They were micromanaged. Leaders don’t need managing as much as they need releasing. The more they are controlled the more they rebel.

You can allow leaders to work for the good of the organization or stifle them, discourage them and spend valuable time and effort consistently replacing them. If you want to keep leaders — let them lead!