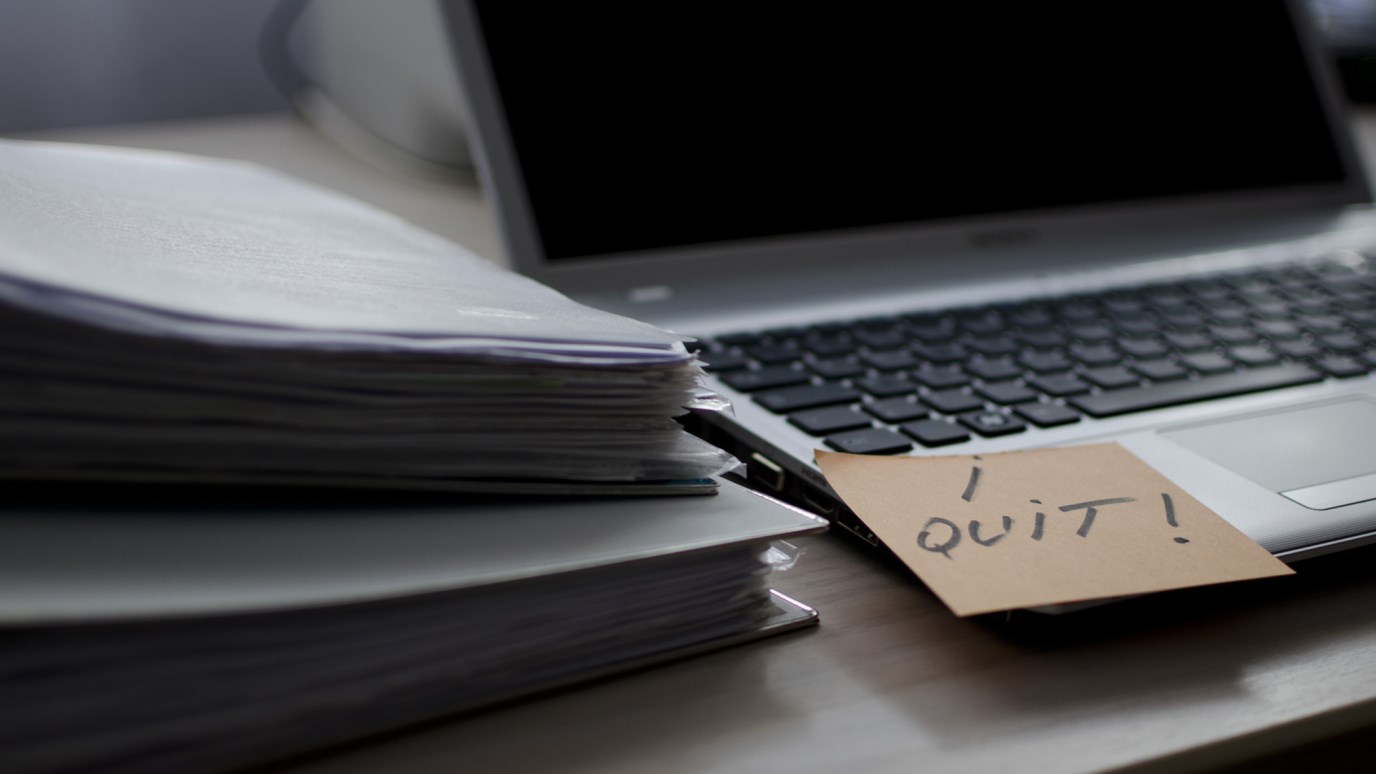 If your organization expects to grow, you’ll need to attract, develop and retain quality leaders. One of the highest costs an organization has is replacing leaders.

If your organization expects to grow, you’ll need to attract, develop and retain quality leaders. One of the highest costs an organization has is replacing leaders, so ideally once a leader is hired, you’ll want to keep them. I was reflecting recently on why leaders tend to leave an organization, apart from finding a better opportunity. I don’t want to stand in the way of a leader leaving to an opportunity I can’t match, but I don’t want to lose them because of something the organization did wrong.

Here are 7 reasons leaders tend to quit your organization:

They couldn’t live out their personal vision – Leaders are internally driven. They have personal visions in addition to the vision of the organization.

They were told no too many times – Leaders have ideas they want to see implemented.

They felt unappreciated/never recognized for their abilities -– This goes for all team members.  People need to know that what they are offering is valued.

They were given no voice – Leaders want input into the direction of the organization.

Their vision doesn’t match the vision of the organization – This isn’t necessarily a bad thing, but is best discovered before the leader joins the team.

They were micromanaged – Leaders don’t need managing as much as they need releasing.  Leaders need to help chart their future.

You can allow leaders to work for the good of the organization or stifle them, discourage them and spend valuable time and effort consistently replacing them. If you want to keep leaders…let them lead!

Which of these reasons would be/has been/is going to be your biggest reason for leaving an organization?

How Wide Is Your Circle of Influence?
Brad Lomenick

Influence or Interference?
Dan Reiland
Follow Us
Grow Daily with Unlimited Content
Uninterrupted Ad-Free Experience
Watch a Christian or Family Movie Every Month for Free
Early and Exclusive Access to Christian Resources
Feel the Heart of Worship with Weekly Worship Radio
Become a Member
No Thanks