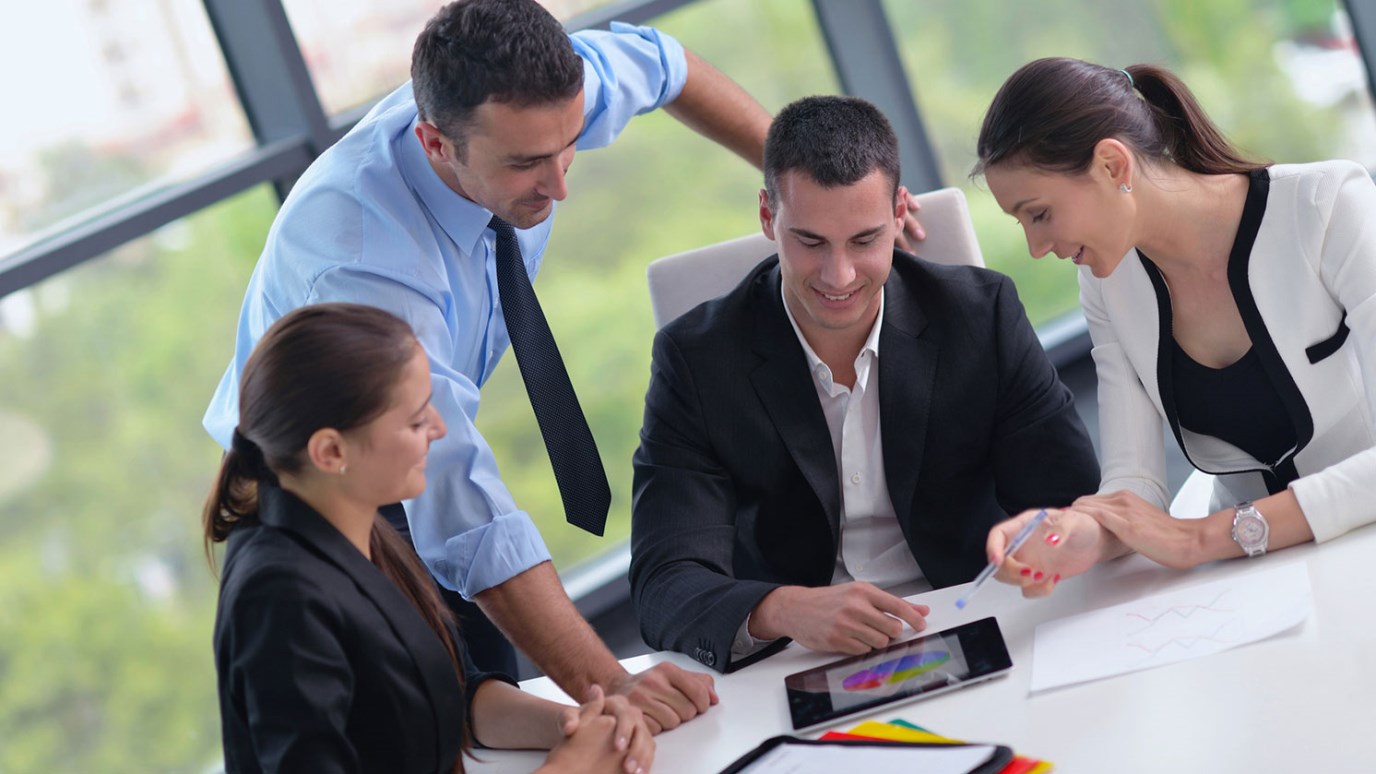 Leaders who refuse to delegate either don’t know how, don’t see the value or they simply don’t want to delegate, but they hurt their team’s potential.

Perhaps one of the biggest reasons I see for stalled growth, low morale of teams, and not sustaining momentum has to do with leaders who refuse to delegate. They simply won’t. Either they don’t know how, they don’t see the value or they simply don’t want to delegate, but it hurts their team’s potential.

Everyone knows they are the leader. What will people think if they are not the one doing everything?

(Pastors struggle with this one a lot.)

And, this is a legitimate fear. Delegation, if it is done right, means they give up the right to control every outcome.

They still have to be available, even when delegating.

Delegation doesn’t mean a leader can dump and run. They have to be available to assist, advise and encourage. So, some leaders feel if they are going to be involved anyway – they might as well do it themselves.

Someone might not do things the way they would.

Let’s be honest. This is huge, isn’t it? And, those who have this as an excuse naturally assume their way is always best.

(And, that one leads to the next one.)

Okay, this one is certainly hard to admit. Faster is one thing, but better? What if someone else gets credit? What if they think someone is better than the leader? It might expose or grow a new leader – and, how threatening could that be?)

(I know. It’s a pride issue. And, yes, all of us leaders struggle with it at some level.)

Their credit! Credit they once got before they decided to delegate.

They simply don’t know the value in delegation.

Frankly, in my opinion, this is the bigger issue. They’ve never seen a healthy enough team where everyone has a role to play, everyone is a leader at some level, and everyone gets credit.

Any other reasons you can think of why leaders don’t delegate?