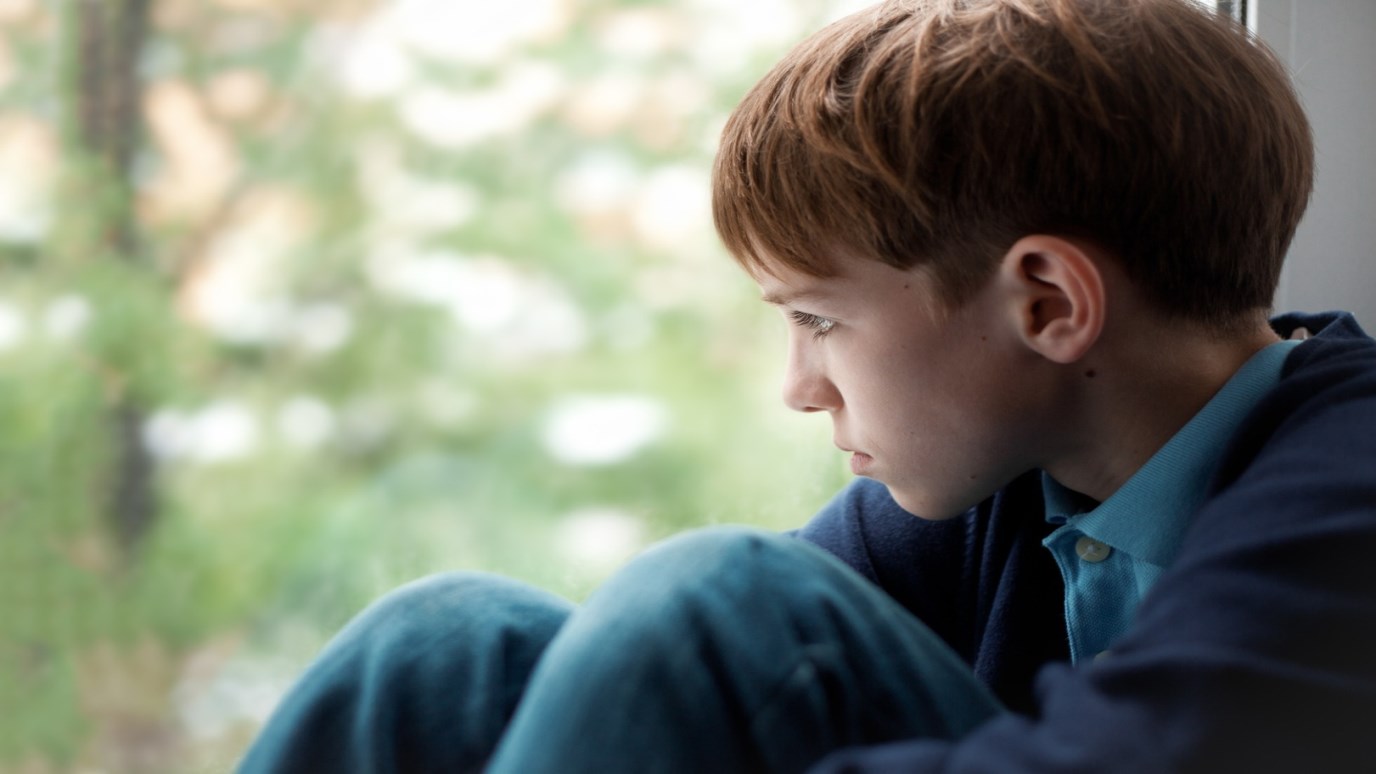 Today's generation of young men is floundering. What are some trouble spots to watch out for?

At Growing Leaders, we are committed to equipping this emerging generation to be healthy, life-giving leaders. However, worldwide, adults are experiencing a dilemma as they attempt to connect with and teach students.

One primary trouble spot among Generation Y is the male gender. Something has happened on their way to becoming men. They got stuck. The wind was taken out of their sails. They just stopped maturing. While the girls continued to pursue their future dreams, the boys returned home after college. One striking metaphor explains it all. It’s the story of Peter Pan. Do you remember Peter Pan and the Lost Boys in Neverland? Here is a summary of their lives:

Here are seven reasons for this male phenomenon in the U.S.

These addictive activities disengage kids from the world. Especially boys. The average adolescent male spends 13.5 hours a week playing video games. The only legitimate research I’ve been able to uncover reveals that the more time spent on front of a video game, the poorer the boy does in school. The screen has consumed nearly every facet of their lives. Some young men even seem to prefer online pornography over healthy intimacy with another human being. There is no need to work at a relationship. When the boy is ready to stop, he only needs to click a button. Furthermore, their reading and learning abilities are being damaged by computer games and television. Eye specialists warn they impair the development of a child’s vision, leading to nearsightedness.

A new generation of parents emerged, beginning in the 80s. Starting with the Tylenol scare in 1982, parents demanded that promoting and protecting children become the top priority in government, schools and sports teams. Helicopter, Karaoke, Dry Cleaner, and Volcano Parents have unwittingly delayed responsibility in their kids. Most parents mean well and damage unwittingly, but their children are their trophies. Some will do anything to make them succeed. They hover over their child — they want to be their child’s “buddy” and they drop them off at school expecting good grades. This has especially impacted boys. If boys are not empowered to become men by older men — they will often remain immature.

Hyperactive, frustrated boys are increasingly being medicated. The U.S. makes up 5% of the world population, but consumes over 90% of drugs for ADD and ADHD.  Dr. Leonard Sax writes that these drugs shrink the motivational centers of the brain and the effect of this lasts years, well after these kids stop taking their meds. If they were around today, Charlie Brown would be on Prozac and Dennis the Menace would be on Ritalin. I am concerned that we adults have often become lazy when it comes to dealing with energetic, unruly boys. In response, we felt the best way to relieve the problem was to medicate them. No doubt, boys often need meds. But I believe we’ve removed their ambition and slowed their progress into adulthood.

4. The Media: Television, Movies and Music

TV dilemmas are resolved in thirty minutes. The Internet can be manipulated at will. Students can log off Facebook — and visit Second Life. “American Idol” beckons them to become rich and famous overnight. If they’re bored, they can just turn it off. This has created a disparity between the real world they live in and the virtual world they enjoy for hours each day. These factors can remove a boy’s hunger to grow, stretch and learn. They can leave them passive rather than participants.

Chemicals from plastic bottles, canned food linings and some shampoos mimic natural estrogen, the female hormone. One of the most prevalent chemicals is BPA. 90% of Americans have BPA in their bodies. This has impacted the hormone balance in kids today, especially males. Boys’ testosterone levels are half of what they were in their grandparents’ day. Another effect of these disruptors is that boy’s bones are significantly more brittle today.

My concern is that school is preparing them for more school, not for life. Because of the pressure teachers feel from the state — lesson plans are reduced to producing higher grades instead of better people. It seems to me that boys learn to hate school by the second grade. Further, girls develop intellectually up to two years ahead of boys. Boys in grade school are naturally energetic. They need ways to express their native energy. They are not ready to learn in the manner girls do so early. Most teachers prefer compliant, dutiful girls.

7. Affluence and Social Liberation (over the last 15 years)

Perhaps this one may change. Parents invite their college grads to return home, rather than help them out of the nest. 60% of graduates return home after college. We postpone maturity. We expand adolescence. The U.S. Census Bureau reports that one third of young men, ages 22-34 still live at home. This represents a 100% increase over the last 20 years.

Four Strategies: How to Be a Dad Who Pays Attention to School
National Center for Fathering

A Father's Prayer
The Father's Business