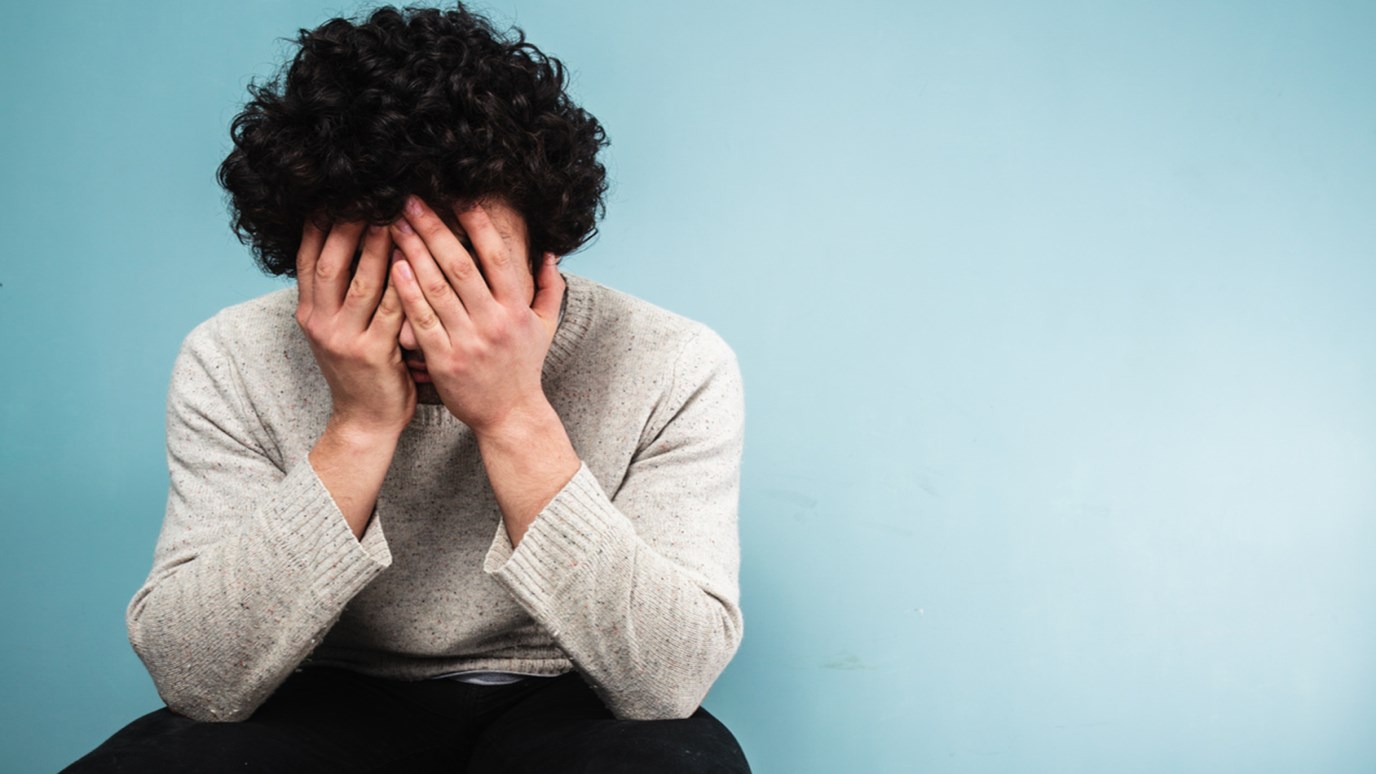 Ron Edmondson describes consistent traps that get in the way of a leader’s success.

In years of studying leadership, both in the business world and in ministry, I’ve seen some consistent traps that get in the way of a leader’s success. I’m calling them pitfalls.

Here are 7 pitfalls of leadership:

Pride – When a leader ever feels he or she has all the answers…watch out! Pride comes before the fall. Great leaders remain humble, knowing they didn’t get where they are on their own nor will they stay there without the help of others.

Passiveness – I don’t believe in tyranny, but a leader can equally be too “nice” or overly friendly with a team. Leadership is hard some days…most days. Good leadership isn’t a popularity contest. The leader afraid to challenge will create an environment where mediocrity, chaos, and unhealthy team environment prevails. Leaders should be willing to address known concerns, not be afraid of healthy conflict, and challenge status quo even when it’s not the most popular thing to do.

Isolation – A leader who removes his or herself too much from the actual work being done, isn’t visible to the team, or doesn’t bond well with them team, will never gain significant influence with the team. At every level of leadership, regardless of the size organization, the more a leader can do “hands on” work, even if only occasionally, the more “in touch” the leader will be and the more respected he or she will be by the people being led.

Loneliness – Leadership is naturally lonely. Every leader I know struggles with it at some level. If it’s not addressed, however, especially during extremely high stress periods, the leader will head towards crash and burn territory. Leaders should seek out other leaders, take risks on trusting a few people, and ask for help before it’s too late.

Boredom – Leadership is about going somewhere. When things get routine for too long, the best leaders will get bored. That’s dangerous. Leaders who last for the long haul are always seeking new opportunities for growth and development.

Success – Just as failure can hurt a leader, so can success. If not kept in check, success can lead to complacency. A leader can begin to think it will always be this way and eventually start taking success for granted. Disaster! Great leaders are always cognizant that the success today isn’t guaranteed tomorrow.

Elitism – When a leader becomes “too good” for the people trying to follow…they stop serving a team and start managing people chasing a paycheck. They quit finding willing followers and are only surrounded by employees. Leaders, especially today, have to be authentic, real, and believable…and there are always people on a team who believe they could do a better job than the leader at times. And, the reason they feel that way is because it’s probably true. Teams are developed by mutual respect and appreciation. Great leaders never see themselves better than the people they are trying to lead.

On Turning a Loss into a Gain
John C. Maxwell

If You Aspire to Lead, Start Leading Right Now
Brandon A. Cox
Follow Us
Grow Daily with Unlimited Content
Uninterrupted Ad-Free Experience
Watch a Christian or Family Movie Every Month for Free
Early and Exclusive Access to Christian Resources
Feel the Heart of Worship with Weekly Worship Radio
Become a Member
No Thanks