7 of the Most Dangerous Leadership Mindsets I’ve Observed 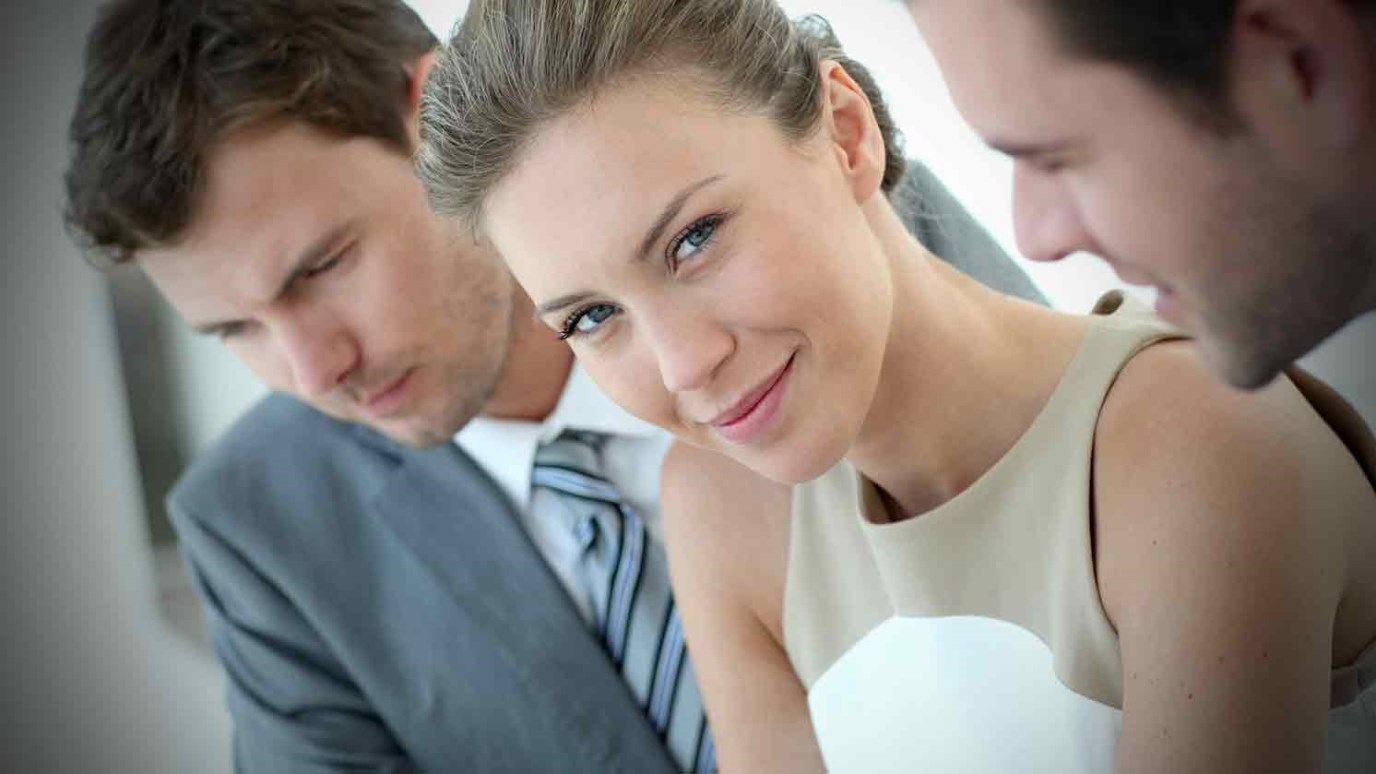 A leader could be doing everything else right and one flawed mindset can overshadow and jeopardize all the good leadership principles we know. Many times it’s not even because the person isn’t a good leader – it’s one mindset that gets them off track. And, so I believe leaders should constantly be working on bad mindsets which keep them from being as successful as they can be.

I’ve seen it so many times.

A leader could be doing everything else right and one flawed mindset can overshadow and  jeopardize all the good leadership principles we know.

One constantly repeated action. One trait. One habit. One mindset.

And, sadly, many times it’s not even because the person isn’t a good leader – it’s one mindset that gets them off track. And, so I believe leaders should constantly be working on bad mindsets which keep them from being as successful as they can be.

Here are seven of the most dangerous leadership mindsets I’ve observed.

In full disclosure, I’ve been guilty of some of these – sometimes for a season – sometimes until someone helped me discover I had a poor leadership mindset.

1. Allowing small details to overwhelm a view of the big picture.

There will always be details which have to be handled, but the smaller a leader is forced to think, the less he or she can focus on the larger vision ahead. I can get bogged down in minutia, which wastes my energy and drains me. Sometimes, it’s a systems problem that requires too much of my time and sometimes it's a failure to delegate. Interestingly, I have personally found when I’m free from the responsibility of handling as many details, I’m more likely to notice the smaller things which greatly need my attention.

2. Seeing the glass as half-empty.

A negative leader will almost never be successful long-term, simply because people will not care to follow. Some people have this mindset all the time (and I don’t personally think leadership is their thing), but this mindset can also last for a season – especially when there are numerous setbacks around us either in our personal life or where we lead. It could also occur in times of fast change, when the complainers seem to outnumber those offering compliments. If we aren’t careful – we can let negative mindsets carry over into every other area of our life – and start to view our world this way. It’s very difficult to follow a negative-minded leader.

3. Not enjoying the journey.

Never taking time to celebrate will eventually derail good leadership. High-achieving leaders can often fall into this trap. I get there at times and have to be reminded – either through personal discipline or when others speak into my life. I’m always seeing the next big opportunity ahead and striving for constant improvement. I can fail to recognize current success while continually searching for future potential. The problem is a constant forward push isn’t sustainable long-term. It burns people out, makes them feel underappreciated, and leads to a very low team morale. People need a break – they need a plateau where they can rest, catch their breath and celebrate the victory already achieved.

4. Expecting more from others than you’re personally willing to give.

I once worked with a leader who had high expectations for everyone – not only in quality of work, but also in how many hours they should be working. The problem was this leader didn’t appear to have high expectations for himself. He would work just enough to bark out a few orders, but then he was gone. And, because he was mostly an absentee leader, even if he was working when he wasn’t around (and I personally knew he was often working out of the office), no one believed he was. He created a perception of laziness. It was frustrating for everyone trying to follow. They felt used. People following a leader with this mindset mostly stay for a paycheck.

5. Assuming all the credit.

And this is especially true if the leader’s mindset thinks he or she deserves it. There is no success on a team without the efforts of others. When a leader takes all the accolades or rewards for himself, the team becomes employees of a boss rather than followers of a leader. Work becomes a job, not a career. It could be simply in the language of the leader. If “I” did it – if it was all because of “me” – “they” may soon, even if in only in their motivation – let “me” do it on my own. Shared success is paramount for a leader’s long-term success.

You can’t do it. You can’t. You may think you can always be on – do everything, be everywhere – but you can’t. Superman couldn’t. Jesus didn’t. Don’t try. (Someone reading this still thinks they can – okay, you’ve been warned.) And, I have to be honest, this is one of the hardest ones for me. It usually comes when I don’t discipline myself to say no, worry too much what people think – especially the ones who expect me to be everywhere or think I should know everything which happens in our church. Thankfully, I’ve matured enough I won’t let the season go long without an intentional shut-down. (And, for me, this usually involves me getting out of town. As a potential workaholic, there’s always something to do as long as I’m here.)

7. Isolating yourself from others.

The mindset which thinks a leader can’t let others too close to them is one of the most dangerous I’ve observed. Leadership can be a lonely job. But, it shouldn’t be the job of a loner. We need people. We need accountability. We need community and those who can speak into the dark places of our hearts and lives. When we become islands to ourselves, we are an invitation for the enemy’s attacks.