7 Non-Negotiable Values for Teams I Lead 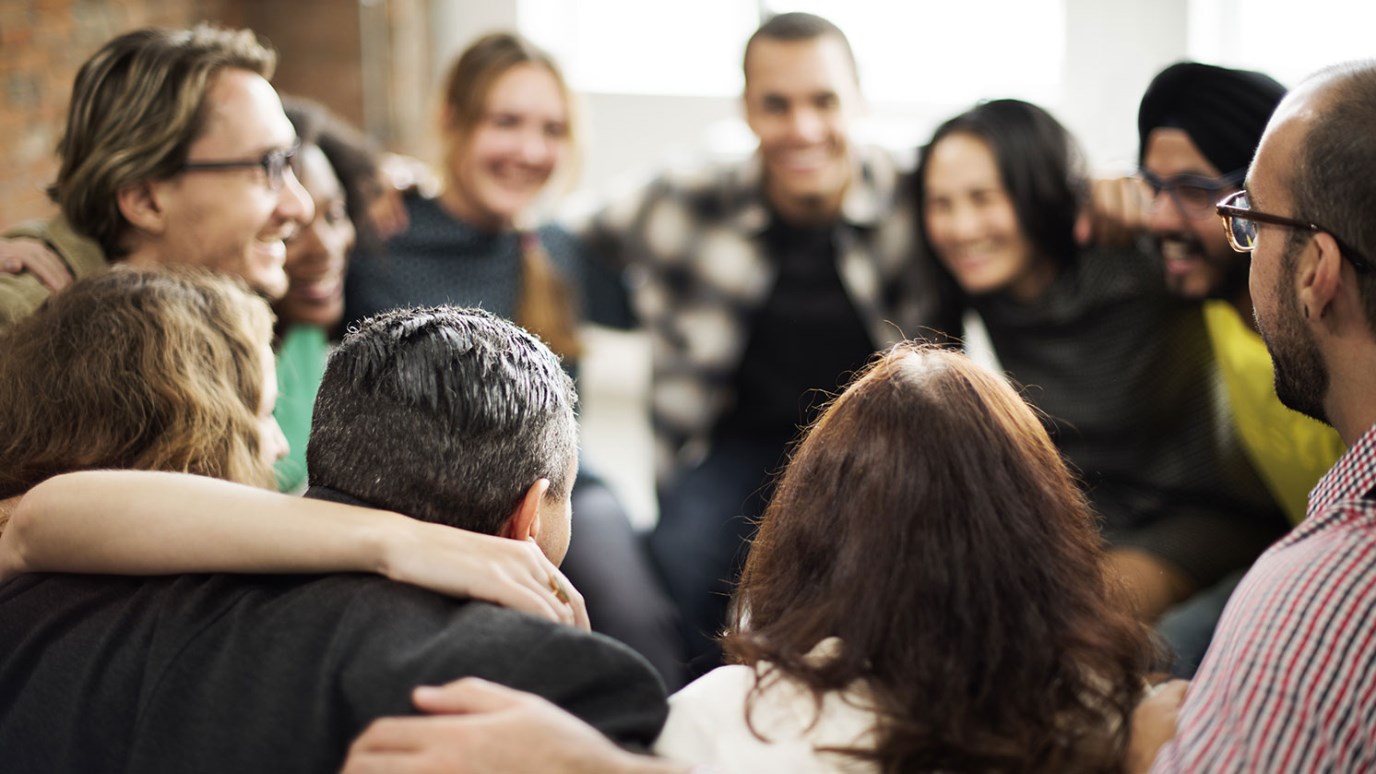 Every leader has a set of values that his or team members must have -- the principles we use to interact with one another on a team on a regular basis -- and if a prospective team member lacks them, it's a deal-breaker.

Leader, what do you look for when you bring a person on to your team?

More importantly perhaps, what expectations do you have for people who serve on your team?

Over the years, both of these questions have been important for me to answer. I think it’s valuable to know yourself well enough you understand the qualities in people with whom you work best. You don’t want everyone to be like you – in fact, you need people who balance you as a leader. Here I’m not talking about personality traits, opinions or ways a person prefers to complete a job. These aren’t skills. These are values – the principles we use to interact with one another on a team on a regular basis.

Several years ago I took time to put together my own list of non-negotiables. I know the title may seem offensive – non-negotiables. Sounds harsh. But, I don’t mean it to me. It’s simply I have learned these are characteristics I almost have to have in people if we are going to work well together long-term.

I would assume a few of these, maybe even most of them, might be non-negotiables on any healthy team. Some of them are things we may have to instill in people over time, but I’ve learned my leadership well enough to know that I’ll struggle with a team member who doesn’t equally value – or at least strive to display – each of these.

Here are 7 non negotiable values for a team I lead:

It is a personal value, maybe even a pet peeve of mine, but I believe it is imperative to respond to people in a timely manner. Of course, this is a subjective value of what timely means, but it’s one the entire team soon recognizes – and not with good results – if it is absent.

As an example, a person doesn’t have to return emails the same day (which is what I personally prefer to do), but they should return emails. When I hear from someone in our church, “I’ve sent several emails, but they never responded to me,” that’s a problem. People deserve an answer even if the answer is “I don’t know” or “I’ll have to get someone else to answer you.”

Teams are built on trust. You can’t have trust without honesty. And, therefore, in my opinion, without honesty it’s just a group of people, but not a team. It’s been said honesty isn’t saying everything you think. It’s being honest in everything you say. I agree with this. We can work through almost any issue if we approach it honestly.

The fact is, I don’t like hidden issues or supressed opinions. If you feel strongly about it – if its bothering you greatly – let’s talk about it. Here’s why: Drama destroys a team and gossip is a sign of immaturity. And, frankly, I’ve got little time for either of them. If it’s important to you or the team, let’s talk about it. Let’s certainly not talk about it behind each other’s back.

Another personal value for me is mutual respect on the team. Everyone, regardless of position, deserves respect. When making a hiring decision, because I try to find leaders, I ask myself if I would respect the person enough to follow them as my leader. If I wouldn’t, it will be hard for me to respect them as a team member. Consequently, I hope they wouldn’t join our team unless they believe they could respect my leadership. I want to respect people I lead and, therefore, I believe it’s only fair they want to respect me.

Unresolved conflict is a cancer to the health of any team. When two people have an issue between them and they don’t work to resolve it, people begin to choose sides, grudges are developed, and a timebomb starts clicking. Passive aggression drives me nuts! Just as any family needs to do, healthy teams address issues of concern between people, they work towards resolution if possible and an attempt at mutual understanding and collaboration if not. Healthy team members extend grace and forgiveness freely to others on the team. We go home at the end of the day and start the next day at peace with one another.

This one is pretty simple. To the best of your ability, realizing the best plans sometimes fail, do what you say you will do when you said you will do it. I extend lots of grace in leadership. We all make mistakes and we learn from them, but a value of mine is each person does their best efforts and pulls their share of the load. It’s one reason I need clear goals and objectives for myself and everyone on our team. Ambiguity in what’s expected leads to frustration for all of us. I protect my family time and try to create an environment which allows this to be a value for everyone on the team, but when we know where we are going and who is responsible for what – when we are at work – let’s get it done. Our mission is too important to do otherwise.

I can’t stand micro-management. I don’t want to do it nor do I want it done to me. I believe in setting some goals, assigning tasks, and celebrating at the finish line. I’ll even come back and hold your hand across the line if needed, but if you don’t ask, I assume you’re still running on your own. Yes, this is frustrating for some people at times who need lots of detailed directions, and we have to work through the frustration, but one of the previous values is honesty and openness. Ask if you don’t know or understand and tell me when I’m moving too fast. I take a big picture look at everything. I want to be generally aware and interested in all we are doing as a team. I try to ask lots of questions, but don’t surprised if I am not as clued in to the details of your job as I am to mine. I’m trusting you with those.

A personal value for me is everyone on the team feel they play a vital role in completing our vision. (I even think it’s Biblical.) We provide ownership of responsibilities, regardless of titles. I don’t want anyone sitting on the bench on a team I lead. There are plenty of innings ahead – let’s play ball. In fact, if I feel someone is hiding out in the dugout, afraid to get up to bat, I’m probably going to help them find a better position – and more coaching if needed.

So what do you think? Fair? Harsh? Reasonable? As I said at the beginning of this post, I’ve simply learned these are necessary for me in leading a team. When these are in place, most people find I’m pretty easy going, and would hopefully say I am supportive of their work. This is certainly my goal.

Leading Up: Get Your Ideas Across
Dan Reiland