7 Lessons on Prayer from Hezekiah 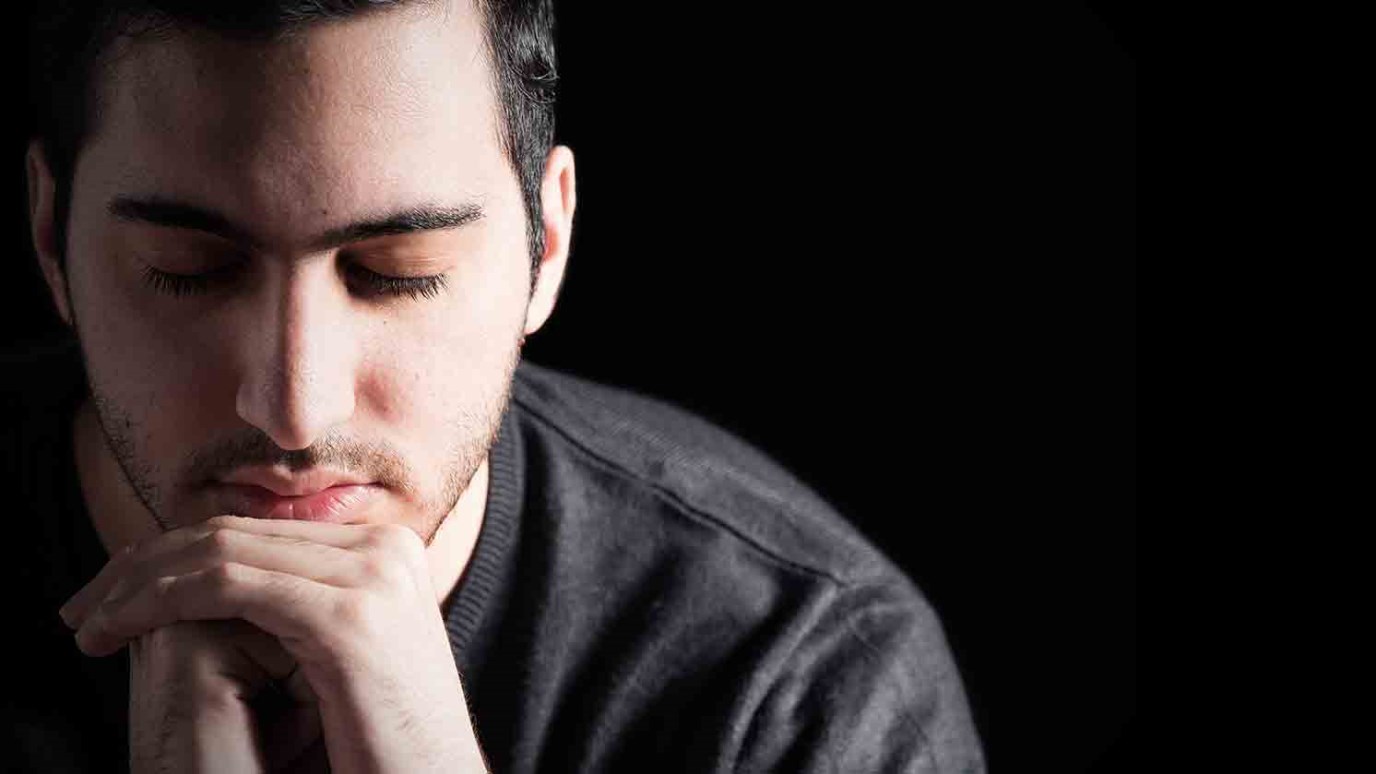 Get alone with God, spread your problems out before Him honestly, humbly, and boldly; then, allow His will to be done as you wait for His response.

Hezekiah ruled over Judah and was a good and faithful king.

Hezekiah often became the target of warring nations. The king of Assyria, which was a much more powerful nation, decided to attempt a take over of Hezekiah’s kingdom. Throughout the stressful time in leadership, Hezekiah consistently used the same battle plan. He went before the Lord in prayer and followed the Lord’s commands. Hezekiah relied on prayer to rule his life. This king knew how to pray and he prayed in a way that got results.

At one point, the Assyrian king launched a huge smear campaign against Hezekiah with his own people. It scared all Hezekiah’s people to death.

Hezekiah heard about it and went before the Lord. God assured Hezekiah everything would be ok, but the Assyrians wouldn’t let up. They kept taunting and taunting, throwing threats towards Hezekiah. They sent a letter by messenger to Hezekiah, basically which, said, “The Assyrians are tough and they are coming for you next.”

What do you do when you are backed into a corner about to face something bigger than your ability to handle? Well, Hezekiah received the letter with all the threats and began to pray.

What can we learn from listening in as Hezekiah prayed?

Hezekiah got alone with God. There is corporate prayer like we do at church, and there is prayer where a few are gathered, but probably some of the most effective prayer time of your life will be the time you invest alone with God.

Hezekiah’s prayer was Immediate. It wasn’t an afterthought. It was prior to making his plans. We are so geared to react that it’s hard for us to go first to God. He may be second or third or when we are backed into a corner and have no choice, but as a habit we need to make God the first place we turn in our lives.

Hezekiah’s prayer was Open and honest. Hezekiah was transparent before the Lord.  I love the imagery here in this prayer story of Hezekiah. He took the letter, went to the house of the Lord, and spread it out before Him. I get this visual image of Hezekiah, and this letter…laying it there on the table, and saying, “Okay, God, what now? What do I do next?”

Are you in a tough spot right now? You may just need to get you some note cards right down all the things you are struggling with…lay them out on a table…then say, “Okay God, here are my struggles…I can’t do anything about them. What now?”

Writing your prayer requests before God is a great idea for 2 reasons:

a. It helps you remember to pray for them.

b. It helps you to watch as God answers. We get more answers than we realize if we only ask.

Hezekiah’s prayer was Honoring, humble and respectful of who God is.  Hezekiah knew his place as king…and he knew God’s place in the Kingdom. Hezekiah was king of a nation and that is an important job, yet Hezekiah willingly humbled himself in prayer, because he knew his place before the King of kings.

Hezekiah’s prayer was Bold. He said, “Give ear, O LORD, and hear; open your eyes, O LORD…” Hezekiah had the kind of relationship with God where it wasn’t a surprise when Hezekiah showed up to pray. They talked frequently; probably throughout the day. Because of that relationship, Hezekiah didn’t wonder if God would be there when he came before Him. He knew he could ask God to act on his behalf.

The more you grow in your relationship with God, the bolder your prayers can become, because the more your heart will begin to line up with God’s heart.

Hezekiah’s prayer was Dependent. In verses 17-18 he prays, “It is true, O LORD, that the Assyrian kings have laid waste these nations and their lands.” Hezekiah knew he was out of his league facing the Assyrians. From the way I see that Hezekiah responded to life, however, I don’t think it mattered the size of the battle Hezekiah was going to depend on God.

Hezekiah’s prayer was Certain…Because it was based on his personal faith and trust in God.  In verse 19, Hezekiah prayed, “Now, O LORD our God, deliver us from his hand, so that all kingdoms on earth may know that you alone, O LORD, are God.”

Hezekiah had a faith in God that allowed him to pray with confidence. You need to understand that faith is always based on the promises of God. Some things God has promised to do…some He hasn’t. God has promised to always get glory for Himself and always work things for an ultimate good. He hasn’t promised to rid everyone of cancer or to heal every bad relationship.

(That doesn’t mean we shouldn’t pray for everything. We don’t know His will, but we can’t guarantee God to do that which He hasn’t promised to do.) Sometimes we get upset because God doesn’t do something we asked or wanted Him to do but the fact is He had never promised to do it.

What situations are you dealing with today that you know you are helpless to do on your own and you desperately desire God’s answer?

Get alone with God, spread your problems out before Him honestly, humbly, and boldly; then, allow His will to be done, as you wait for His response.