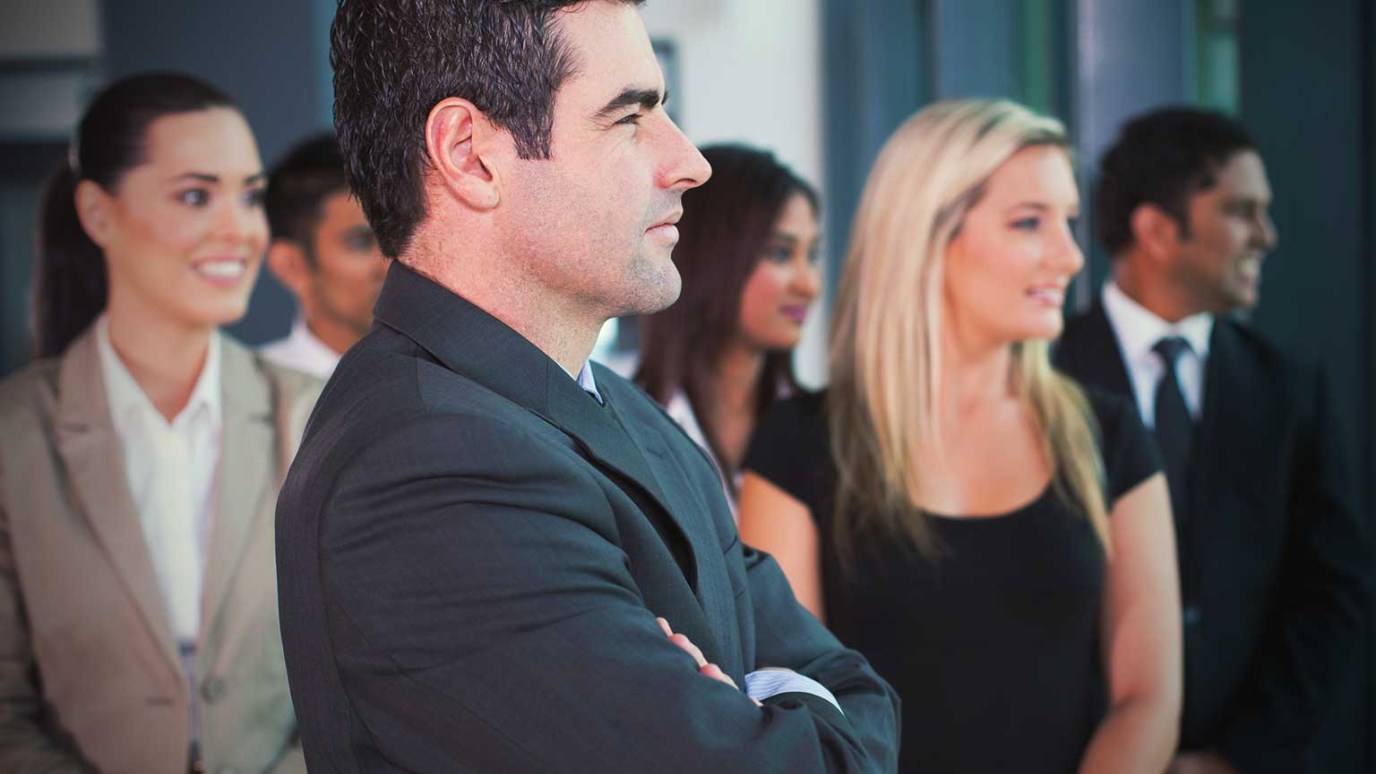 Much of what a leader does can seem unproductive at times.

For someone wired for production — progress — checklist completion — even wasted.

I’ll admit, even though I know this in my leadership knowledge, I have to discipline myself to practice them sometimes.

In fact, these actions are probably the most productive part of their work.

In order for the team to thrive, there are things which may seem unproductive that the leader must spend time doing.

Let me share some examples from my own leadership.

Here are 7 intangible things I try to do each day:

Praying. Did I need to share that one? And, yet I do. For my reminder and most leaders I know. Yes, even pastors. We can get so busy making decisions, putting out fires and handling routines that we fail to stop and pray. What could be happening in our leadership if we spent more time praying? (That’s a sobering question.)

Thinking. Leader, how much time do you spend just thinking? I’m not talking about daydreaming on mindless things, but this intangible action could also be titled dreaming. I’m talking about disciplined thinking about where we are, where we are going, what’s working, what’s not working. I need those times every single day. Often new ideas hit me in the shower or driving in my car, but many times new ideas are only shaped and realized when I set aside quantity time to brainstorm.

Reading. I don’t know why — even as I teach these principles — it has always made me feel uncomfortable when someone who works with me finds me reading a magazine or a book. I feel so unproductive. But I know the more responsibility a leader assumes the more important it is that he or she be exposed to new ideas and thoughts. Leaders are readers. I don’t always get something I can immediately put into practice, but my mind is stretched and my thoughts are energized. Valuable. Gold in many cases. (As a practice, I try to read one chapter a day from some book — other than the Bible.)

Investing. Helping others succeed is what leaders do best. Sometimes leadership is as simple as believing in others more than they believe in themselves. I have to remember also, that I’m into Kingdom-building, not only church building, so investing in other pastors — even those not on our team — is a part of what I have been called to do. And, it should be noted, investing is not just talking. Leaders, in my opinion, do too much of that at times. It’s also listening to others and learning from them or at least learning them.

Networking. Some of the greatest doors of opportunity as a church have opened because of networking. Honestly, that is one thing that has made Twitter valuable in leadership. Quick connections with peers. The greater a leader’s success is often directly related to the strength and size of their network.

Walking. Several times daily, if I’m in the office, I walk through our building. I see people. They have a chance to ask me questions, interact with me, and even share a concern. It’s amazing how this action — which many times may not produce anything tangible immediately — seems to endure people to my leadership. Leaders need to be present. Visible. Even accessible to the point they can be.

Planning. I saved this one for last and I almost said meeting, but that’s a very tangible action. But, let’s be honest, meetings can also seem unproductive. I read the books and blogs about eliminating meetings — and I’m all about it when possible — but the fact is a team has to meet occasionally. The problem in my opinion isn’t the meeting as much as the meetings where nothing is accomplished. Even planning may seem unproductive — even wasted — for those who are most wired for production. Many would rather do than plan to do. But, preparation, while it may seem unnecessary in the process, makes success more attainable. Some of the best leaders I know personally are military leaders. Ask them how much preparation and planning they want their teams to have before encountering the enemy.

Depending on your wiring, some of these may seem unproductive at the time. That’s especially true for me when I get back to my desk and face dozens of unanswered emails, but successful leadership demands that we spend time investing in the intangible.

Which Direction Is Your Influence Moving?
Dan Reiland