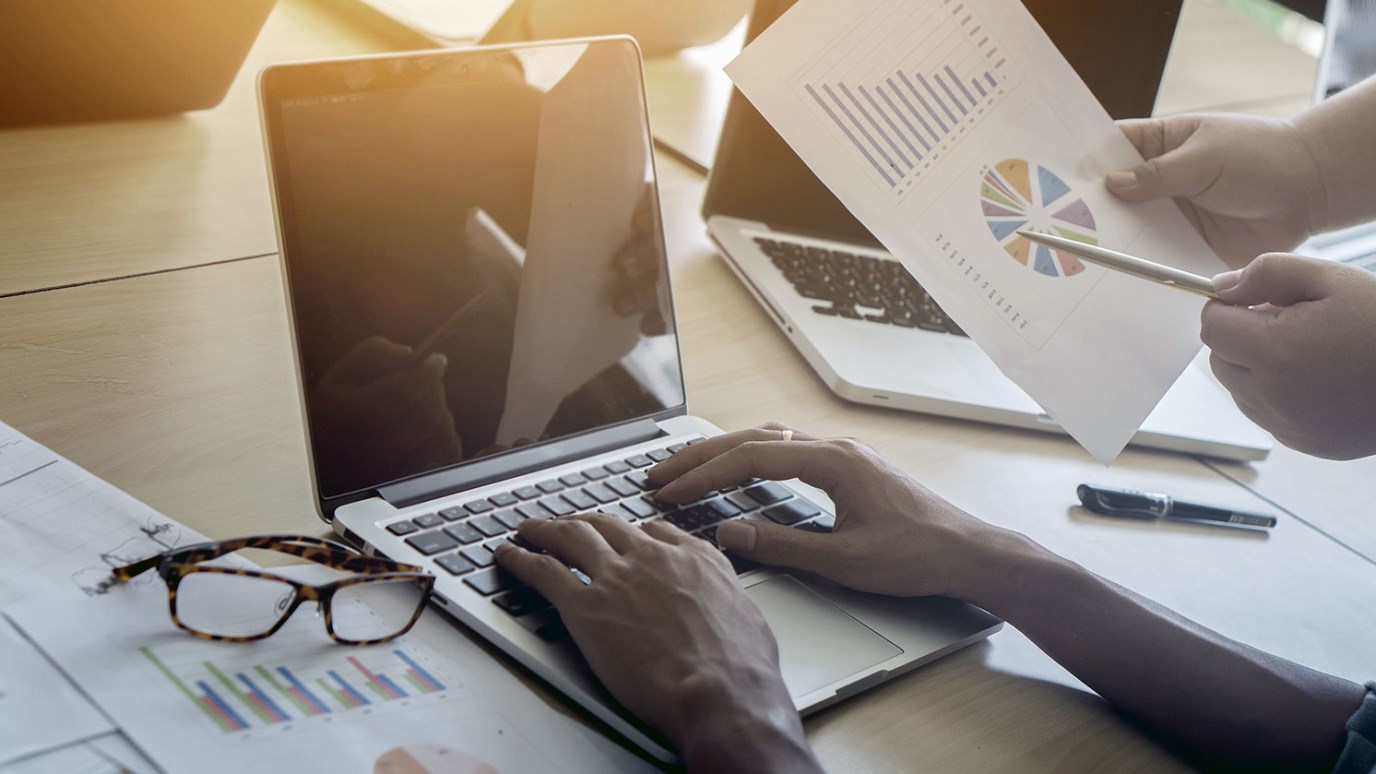 The bigger problem, however, is what we end up missing out on in the process of attempting to eliminate risk. There are hidden costs involved in a leader who is overly cautious.

Every leader I know attempts to limit a certain amount of risk when making decisions or leading change. We should attempt to have good systems, adequate resources, and even contingency or emergency plans. We don’t want to jeopardize the organization – ultimately, the people – we are trying to lead.

The problem for some leaders, however, is they confuse limiting risk with attempting to eliminate risk. I’m not sure we can ever fail-proof anything completely, so it’s a futile attempt at best. The bigger problem, however, is what we end up missing out on in the process of attempting to eliminate risk. There are hidden costs involved in a leader who is overly cautious.

Here are 7 hidden costs of attempting to eliminate risk:

Limited growth. Personally and corporately, without a certain amount of risk there is no potential for growth. Growth happens in environments where the potential to fail is prevalent, accepted, and not scorned.

Unfulfilled dreams. Dreams are made of the seemingly impossible. The bigger the dream the greater the risk. Healthy teams and organizations have big, lofty dreams pulling them forward.

False reality. Life is a constant risk. If a leader has as a goal, an attempt to eliminate it they are essentially playing tricks with mirrors and fancy lights. They’ve created an unachievable expectation for people who follow.

Underutilized resources. “Playing it safe” may make more sense on paper. It may even feel comfortable, but often when resources are stretched is when the greatest growth potential occurs. Ask the question – “What would we do if we were forced to change and there was no money available?” It’s amazing how creative people can become.

Wasted time. The time you invest trying to eliminate risk could be used to leverage risk for a greater gain. All of us only have so much time, so leaders must be diligent stewards of it.

Expensive opportunity loss. Whenever you choose not to do something because of the risk involved, there is always a loss associated. The organization will miss out somewhere on something by not moving forward soon enough. The greatest discoveries often involve people who are willing to assume the greatest risks.

Diminished momentum. The fact is risk fuels momentum. There is something inside of most of us – especially the entrepreneurial or leader types – who thrive on achieving those things which seem impossible. When the chance of failure is high so are the components which fuels momentum.

Leader, you can never fully eliminate risk – and this is one of the hard parts of leading. The time you spend attempting to do so will take precious time from doing other things, which probably can reap higher reward. Risk is a reality to be managed not a problem to be avoided.

(This is absolutely true when leading in the church – perhaps more so, because we are to always be faith-driven. Faith always, by definition, deals with a level of the unknown.)