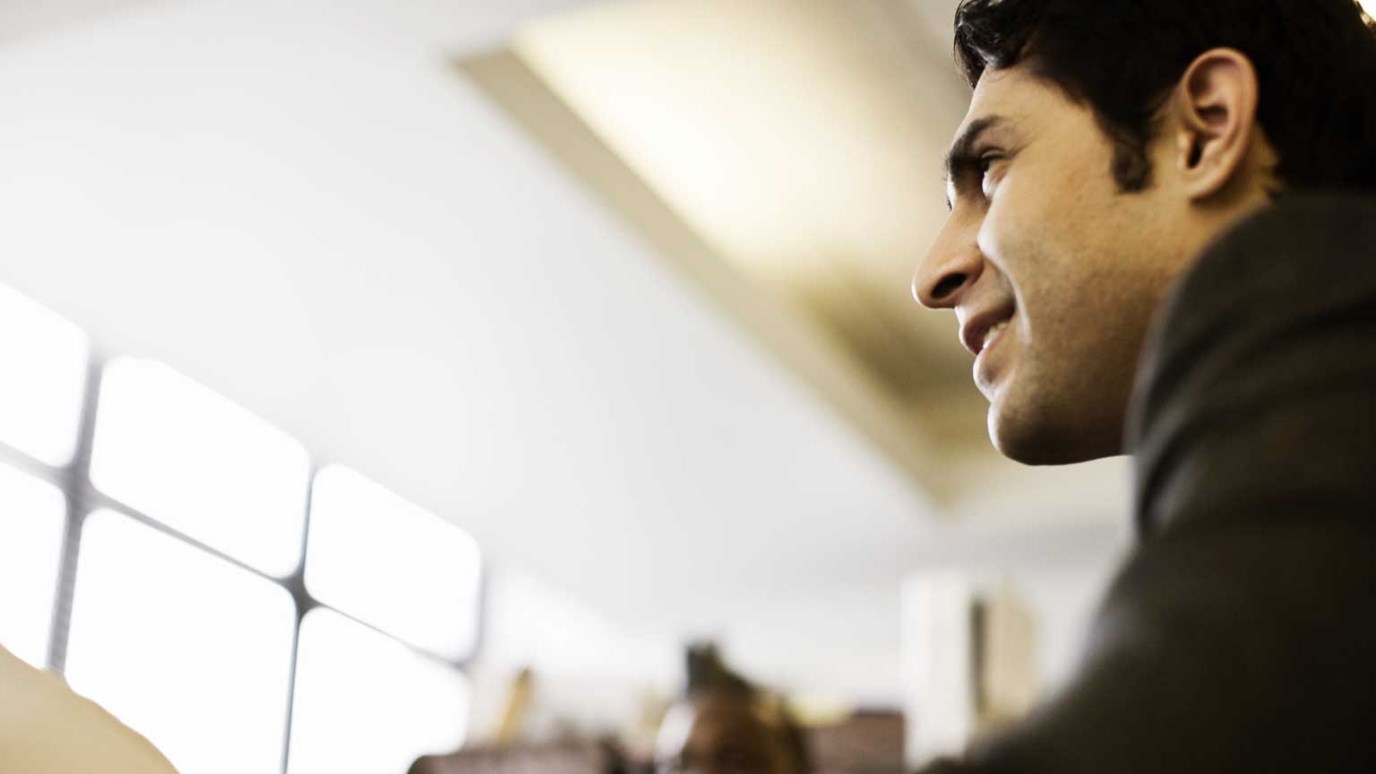 Leadership is influence, nothing more nothing less. Show you can lead a team to victory and you will have shown you can positively influence your followers and organization.

“True leadership cannot be awarded, appointed, or assigned. It comes only from influence, and that cannot be mandated. It must be earned. The only thing a title can buy is a little time-either to increase your level of influence with others or to undermine it.”1

Leadership is influence. Just because someone has a title, doesn’t mean that person is a leader.

“When it comes to identifying a real leader… The proof of leadership is found in the followers.”2

An organization is only as great as its people. With many myths about leadership, people tend to fall into the trap of managing their team without influencing them. They become complacent with getting the job done, rather than growing the company and the people involved.

To succeed, we must stand as leaders in our organizations, regardless of position, and influence the influencers.
There are several factors that can attribute to emerging as a leader. Here, we’ll detail out the seven factors highlighted in John Maxwell’s The 21 Irrefutable Laws of Leadership.

1. Character – Who They Are
“True leadership always begins with the inner person.”3

The character of a leader will filter into the entire organization and its employees. Great character will create potential for a great organization. But, it all begins with the leader’s heart.

2. Relationships – Who They Know
“Build the right kinds of relationships with the right people, and you can become the real leader in an organization.”4

In your sphere of influence, you must develop deep, meaningful relationships that go beyond seeing someone daily because you simply work in the same office. Relationships grow loyalty, influence and ultimately the business.

3. Knowledge – What They Know
“Whenever I was new to an organization, I always spent a lot of time doing homework before I tried to take the lead.”5

New environments bring about questions to be answered. By seeking knowledge before demanding a leadership position, leaders have the chance to learn first, lead second.

4. Intuition – What They Feel
“Leaders seek to recognize and influence intangibles such as energy, morale, timing, and momentum.”6

Leaders see past the obvious into realms that others cannot. This ability impacts the organization, as well as the people around them, as they can steer momentum down the best path with the most reward.

5. Experience – Where They’ve Been
“The greater challenges you’ve faced as a leader in the past, the more likely followers are to give you a chance in the present.”7

All leaders face obstacles – in the office, at home and in their personal lives. However, through overcoming difficulties, leaders grow in great ways. By navigating through multiple tough experiences, followers will likely have more respect for where leaders have been… and where they can take the organization in the future.

6. Past Success – What They’ve Done
“Every time I extended myself, took a risk, and succeeded, followers had another reason to trust my leadership ability – and to listen to what I had to say.”8

Past success doesn’t guarantee future success, but it sure makes people feel more comfortable with being led and influenced. Find ways to take on challenges and excel in them, and you’ll soon be presented with new responsibilities and leadership opportunities.

7. Ability – What They Can Do
“The bottom line for followers is what a leader is capable of. They want to know whether that person can lead the team to victory.”9

Leadership is influence, nothing more nothing less. Show you can lead a team to victory and you will have shown you can positively influence your followers and organization.

For many of us, we have the opportunity to lead in some capacity. However, to maximize our influence we must continually be growing in these seven factors.

Of the seven factors listed here, which one do you need to invest in most?
More Sermon Clips Add To Library Add to My Devotionals Favorite Share Like 12

Living within Limits
Dr. Mark Rutland
Follow Us
Grow Daily with Unlimited Content
Uninterrupted Ad-Free Experience
Watch a Christian or Family Movie Every Month for Free
Early and Exclusive Access to Christian Resources
Feel the Heart of Worship with Weekly Worship Radio
Become a Member
No Thanks