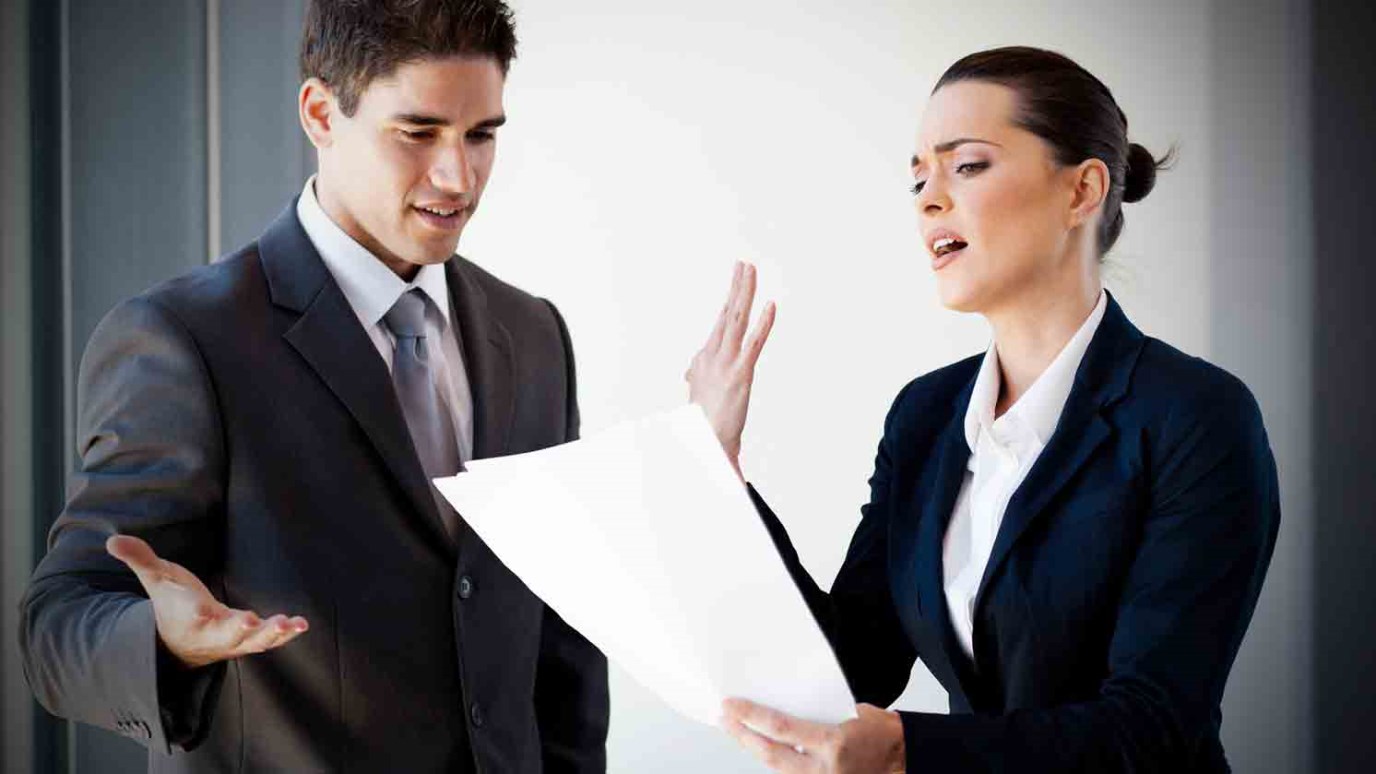 If we are not careful, our attempt at good leadership will be derailed by the pride of our hearts.

I have frequently preached on the danger of pride.

I tend to think a great deal about leadership. I have a heart for developing good leadership in the church and in ministry. As I wrestle through this particular Biblical subject, I always think about places I see pride creep into leadership – even my own leadership. If we are not careful, our attempt at good leadership will be derailed by the pride of our hearts.

Have you ever known (or been) a proud leader?

Here are 7 dangers of prideful leadership:

Refusing to listen to advice from others – Proud leaders “know it all." Of course, not really, but it’s often their perception of reality. Pride causes people to want you to believe they know more than they actually do. Sadly, their attempt to perpetuate the perception of superiority causes them to ignore the wisdom of others.

Making excuses for mistakes – Proud leaders refuse to admit their errors. They scoff at any insinuation a mistake was theirs and refuse ownership of the team’s failures. It’s always someone else’s fault when goals aren’t reached, mistakes are made or momentum stalls. They don’t learn from times of failure – they try to hide them.

Protecting position at any cost – Proud leaders try to keep others from gaining power or influence. They limit people’s exposure and stifle leadership development. They tend to curtail information and keep power within an arm’s length of their control.

Taking complete credit for a team’s success – There is only one clear winner on a proud leader’s team…the proud leader. Proud leaders take the microphone first. They have their name on every award. They keep the prime, attention-gaining assignments for themselves. They make sure they are in the “right place at the right time," so no one steals their potential for applause.

Failing to see personal shortcomings – The proud leader becomes immune to his or her own deficiencies. Pride keeps him or her from getting honest about their weaknesses with anyone, including themselves. Proud leaders are careful to present themselves as flawless, whether in personal appearance or job performance. They may go to extreme measures to cover up any hint of an insufficiency.

Solicit grandstanding on their behalf – You’ll know about a proud leader’s accomplishment. They’ll be the first to start the cheers on their behalf. Proud leaders say things which promote the receiving of positive encouragement or feedback. They’ve been known to stage things so it doesn’t look like they initiated the recognition.

Removing God from the supreme position – of course, God is supreme- regardless of the leader, but the ultimate danger of a leader struggling with pride is their attempt to remove God from His seat of control. Proud leaders refuse to submit to the will of God, preferring to chart their own path.

Be honest – with yourself and God – do you see yourself struggling in any of these areas? Is pride an issue for you?