7 Criteria to be a Good Change Agent Leader 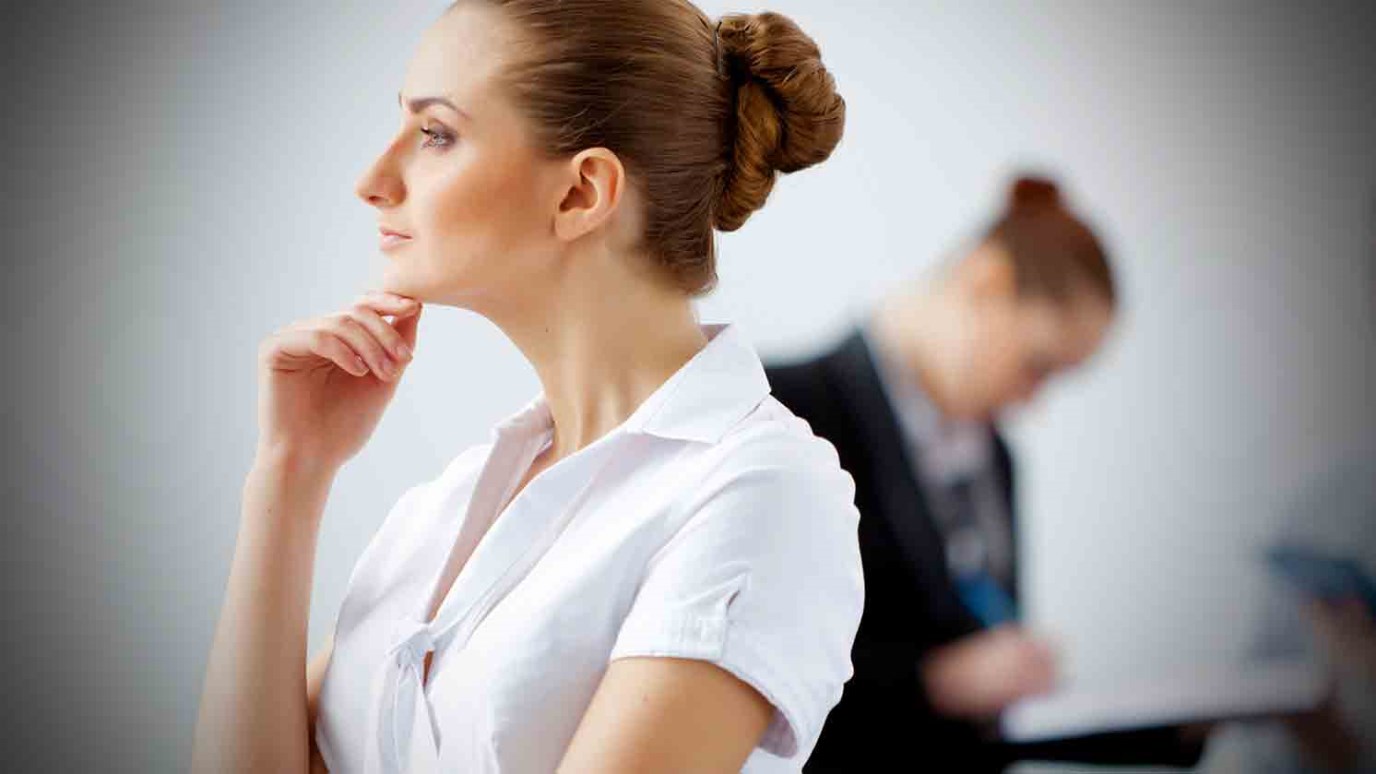 What is the best way to implement change as a leader?

In my observation, many leaders want change and know they need to lead for change, but they haven’t been able to actually produce change.

I think there are reasons for this.

The process of change isn’t easy. And, it doesn’t happen overnight. Some leaders move too fast. Others move too slow. Plus, not every church, business or non-profit will tolerate change – or at least to the level prescribed by a leader. The leader needs to know when to push and when to leave things alone for a while.

It’s a delicate process leading change. And, the simple fact is, some leaders simply don’t know how to introduce healthy change. (This is not intended as a slam. It’s a reality statement.)

I believe change is necessary for growth. I don’t think everything has to change. Some things never should. But, change, even the hardest kind of change, has to occur if progress towards worthy visions is going to continue to occur.

This post is sort of a gut check for those who want to lead change – attempting to reconcile some of the criteria to be a good change agent leader.

Please understand, I’m not an expert, nor am I claiming to be. I have led lots of change – some successfully and some not so much – but, I’ve worked with dozens of leaders in leading change. And, I’ve learned there are some characteristics which work better than others.

7 criteria to be a good change agent leader:

A willingness to fail.

Not all change will work. You can strategize and plan, but change at some level involves the risk it may not work. Good change agent leaders know this in advance and are willing to accept the challenge – and not defeated if it doesn’t. They try again in another way.

Change invites pushback. Change changes things. (That’s deep, isn’t it?) Change is uncomfortable and people will tell you the degree of discomfort they are feeling. Sometimes in passionate – even mean ways. If they don’t tell you they will – with passive aggression – tell others who will eventually tell you. You’ll feel unpopular at times. Rumors may spread about you. Good change agent leaders keep the vision ever before them and are motivated more towards the accomplishment of it than making sure everyone is pleased with them personally.

Constantly evaluate and are willing to adjust their plans accordingly.

You can’t be a good change agent and equally be a control freak. You are leading people through sometimes muddy waters. You’ll need to solicit buy-in from others. You will need to collaborate. You’ll need to process the success rate of the change and recalibrate as needed. You’ll have to delegate – and this means release the right to determine the exact way something is done. Progress towards the goal must be more important than the exact actions taken towards achievement of them.

Must outlast the opponents of change.

When the naysayers show up good change agents are willing to stand strong for that which they believe is worth fighting. It will likely take longer than you hoped it would. At times you’ll feel like quitting, but good change agent leaders stand the test of time.

Change is always going somewhere new. Always. So change agent leaders have to be able to think about the options which aren’t currently on the table. You’ve got to think beyond now and even beyond the most immediate future. You have to look for what others can’t see, choose not to or are afraid to see (or admit).

This the kicker, isn’t it? Change agent leaders have to go against the way things are being done and the way things have always been done. We are talking about change. Get it? Change. This means something is changing. (Oh, such a deep post.) You have to move people from the center on which they’ve grounded themselves. This is never comfortable. But, good change agent leaders are willing to challenge what has become standard or traditional in people’s minds.

Need to work within a DNA conducive to change.

Here’s another kicker – and this one has more to do with the organization or people receiving the change than the leader implementing change. Every church and every organization in which you are called to bring change isn’t wired for change. The fact is some of those said churches and organizations are going to die – they’ll stall – perhaps for long periods, but they’ll eventually just fade away. And, nothing you can say or do will encourage otherwise. In the end, you can’t lead people where they don’t want to go. The sooner you can learn this fact the quicker you can try to be a good change agent where change may actually occur.

Well, those are some hard realizations. I’ve studied and observed them by working with dozens of churches, businesses and non-profits and in the organizations and churches in which I have led. And, most of all, I’ve seen them true in my personal journey as a leader.

I should note, I believe we can grow in leaders in these characteristics. Of course, the last one we can’t do a lot about – but, even there, I’ve learned some places where others have said change couldn’t or wouldn’t occur haven’t always proven to be true. Sometimes the answer to making better changes is simply we must become better leaders.

What have you seen as necessary criteria to be a good change agent?