7 Characteristics of the Bottleneck Leader 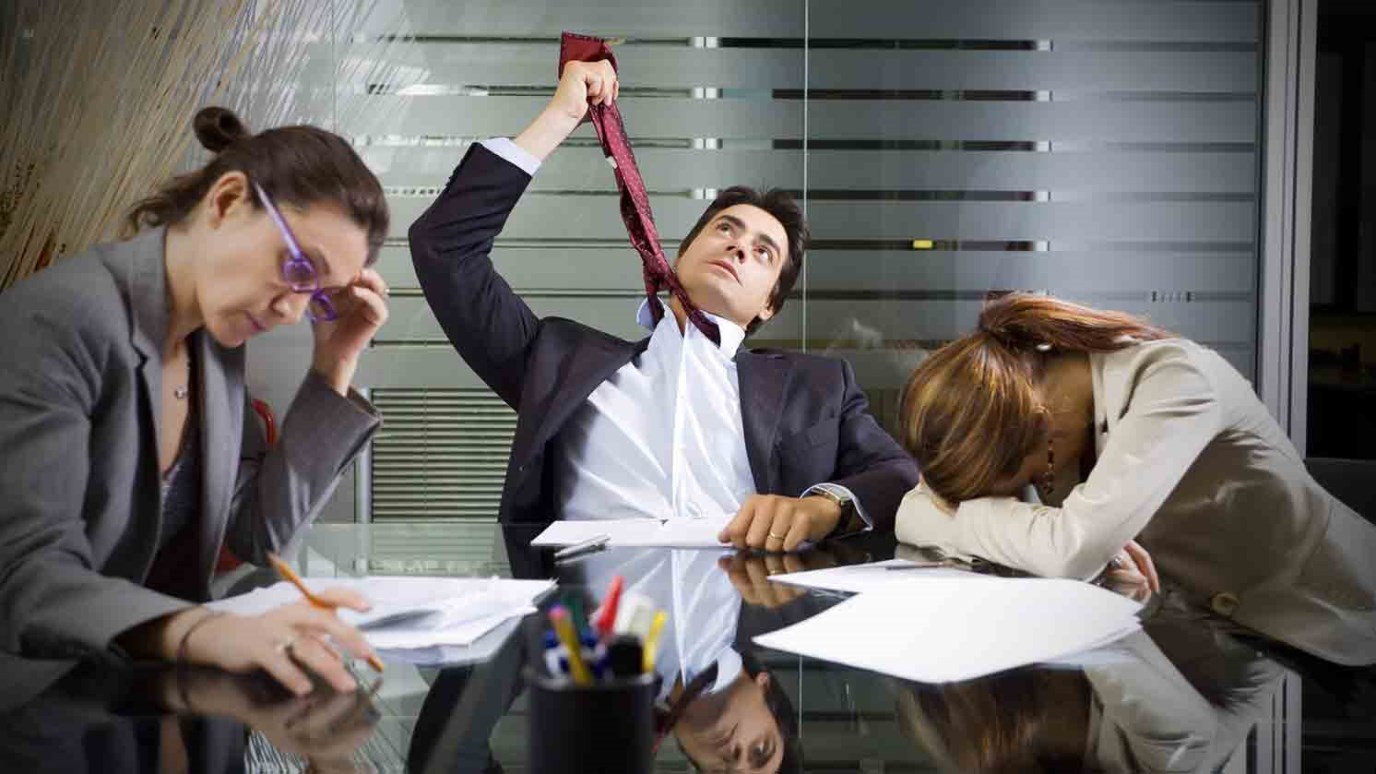 When an organization is led by a bottleneck leader, progress stalls, growth is limited and people are frustrated.

Leaders should aim to never be a bottleneck in the process of building a healthy and growing organization.

When I owned a small manufacturing company I had to learn the language of the field. I obviously knew the term bottleneck, but I never really understood it until it became the difference in being profitable or not. When the bottom line depends on productivity being at its highest, as the one ultimately in control, you learn what the term means first hand.

A bottleneck is defined as “A point of congestion in a system that occurs when workloads arrive at a given point more quickly than that point can handle them.” (Investopedica.com)

In an organization, the bottleneck is many times the leader. When this happens, progress stalls, growth is limited and people are frustrated.

Here are 7 characteristics of the bottleneck leader:

Every decision ultimately goes through the leader. People are annoyed because they feel devalued — like their ability to make a good decision is in question. When everyone has to wait for the leader to make a decision things become awkward and valuable time is wasted. Productivity slows. Frustration rises.

New ideas or opinions are discouraged. People want to be a part of something bigger than themselves — and they want to play a part in helping it become a reality. When their input isn’t welcomed they feel stifled, unfulfilled and unnecessary.

The leader is change-resistant. I know I just typed this sentence, but I’m not even sure I believe those two can go together. Leadership in its very definition involves change. Leaders are taking people somewhere new. You can’t get to new without change. The leader should be among the least afraid of change on the team.

There is no clear vision or information isn’t readily available. People flounder because they don’t know what to do next. They don’t know how things are going or what is important to the leader. This bottleneck encourages laziness in some and discouragement in others. Leaders who spur movement in an organization are quick with information. They are transparent and continually sharing what they see as the future — as far as they can see.

The leader never delegates. When people feel empowered they think like “owners”. When the leader takes on unnecessary assignments the leader is overburdened and the team is underutilized. Both suffer in the long-term.

Potential leaders aren’t recruited — they are controlled. Leaders are built through a recruit, invest and release process. Consider Jesus. He recruited the disciples, invested in them and then sent them out to do the work. When people are controlled they never develop. And, they learn to resent the leader.

Only the leader can launch a new initiative. The best leaders I know encourage people to take a risk. They create a “go for it” environment. When only the leader is allowed to “pull the trigger” or “push the first button” the organization faces a huge opportunity cost.

Leaders, ask yourself this question: In what ways am I a bottleneck in this organization?

If you aren’t certain, perhaps you should ask your team — even doing so anonymously.

What would you add to my list? What bottlenecks of leadership have you seen?

You Know You’re Smart, But What About Your Emotional Intelligence?
Lee Ellis