7 Casualties of a People-Pleaser in Leadership 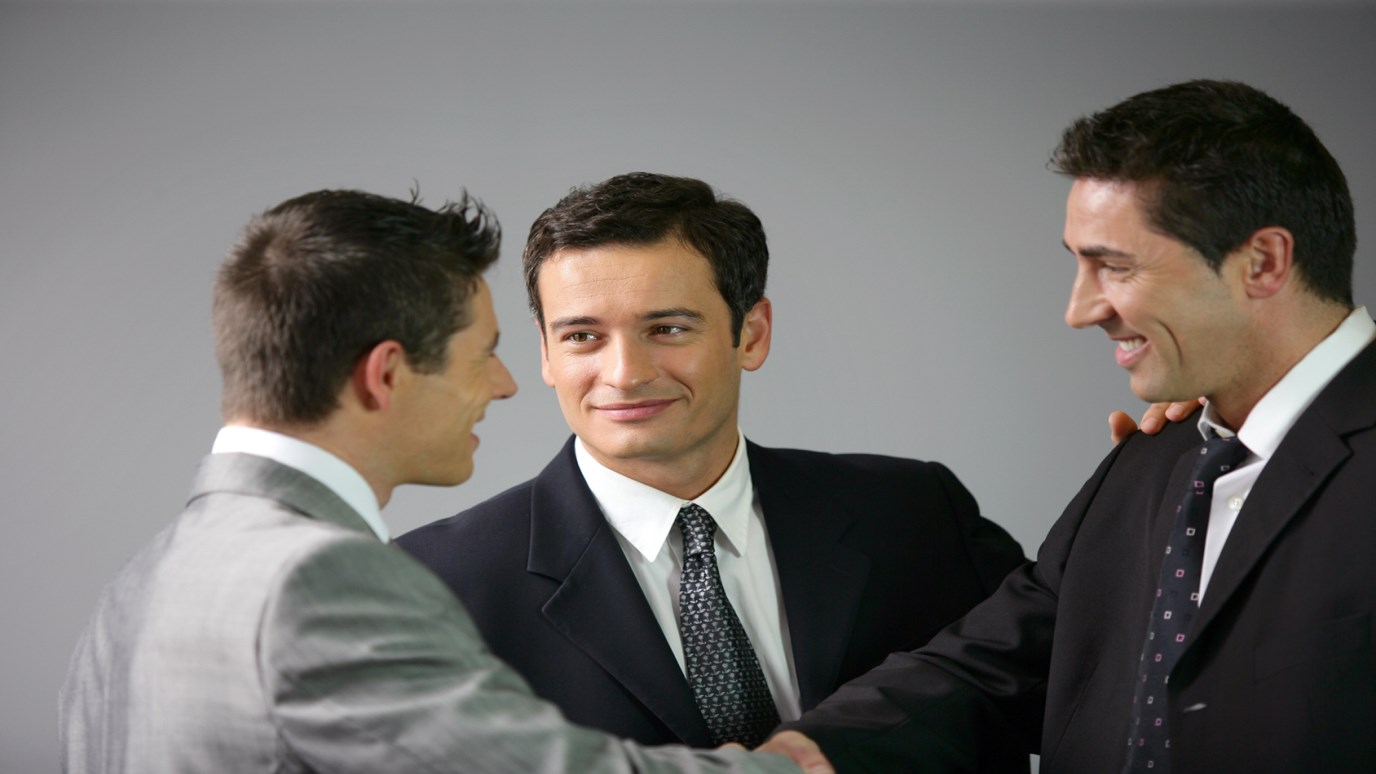 Ron Edmonson lists 7 casualties of being a people-pleaser when serving in a leadership role.

Leadership is hard and every decision a leader makes is subject to opinion. Different opinions. Lots of different opinions. Every hard decision a leader makes excites some and upsets others. At the same time, most of us who have positions of leadership want people to like us personally and in our role as a leader. That leads many leaders into becoming victims of people pleasing. When we fall prey to pleasing people as a goal, we seldom lead people into what is best and are led more by opinion polls than vision.

Every pastor and leader I know agrees that people-pleasing is not a good quality for a leader. Talking with hundreds of pastors every year, however, I’d have to say that this has to be one of the most frequent weaknesses pastors admit to me. For the pastor, when our aim is to please people, many times we are motivated more by what people want than even what God wants for the church. That’s dangerous. Hopefully I don’t have to build that case.

Here are 7 casualties of being a people-pleaser:

Be honest. Ever worked for a people-pleaser? Ever been one?

Working with a Difficult Leader Who Doesn’t Like You
John C. Maxwell
Follow Us
Grow Daily with Unlimited Content
Uninterrupted Ad-Free Experience
Watch a Christian or Family Movie Every Month for Free
Early and Exclusive Access to Christian Resources
Feel the Heart of Worship with Weekly Worship Radio
Become a Member
No Thanks