7 Arguments Against a Pretty-Boy Jesus 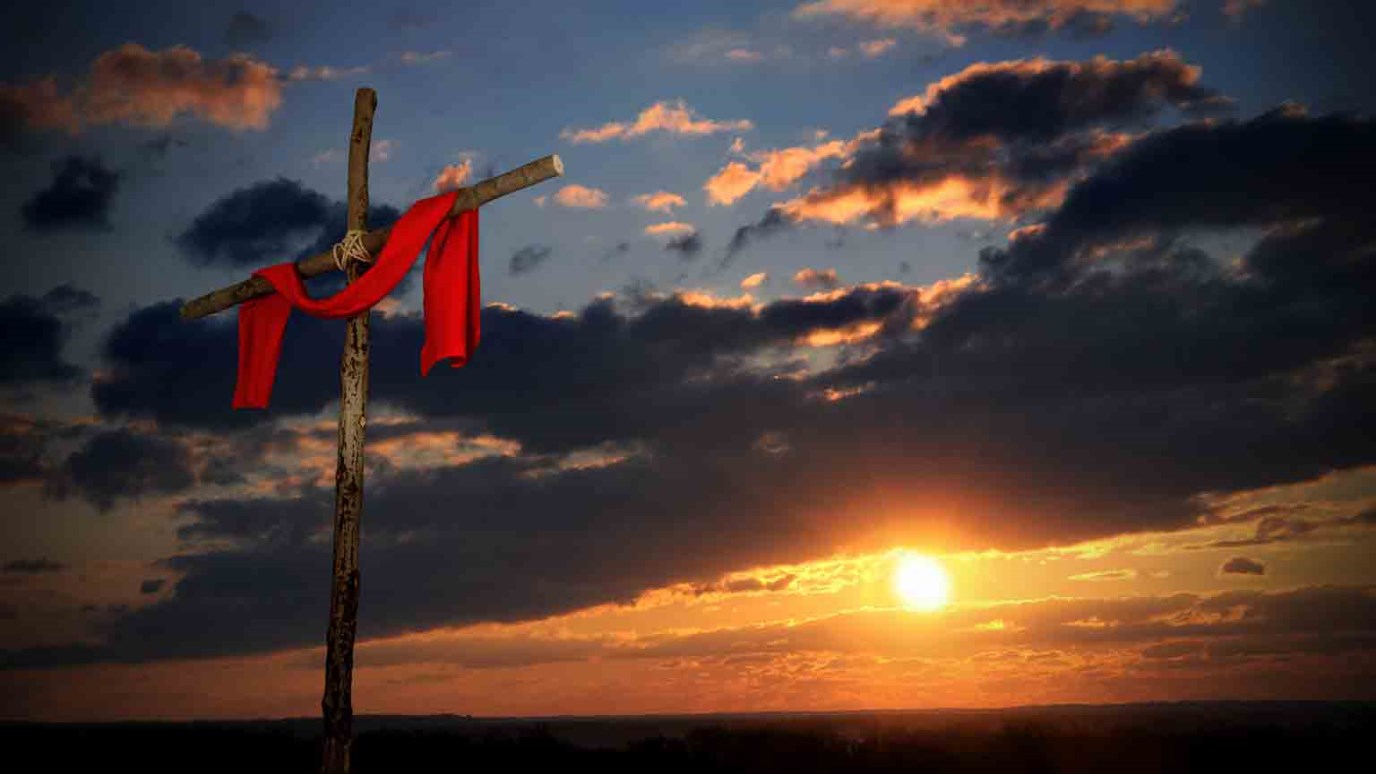 Jesus was not a prim-and-proper gentleman. He was a wild-at-heart warrior on a mission.

Picture the Jesus of most Sunday School lessons. What do you see? Chances are, you envision someone a lot like Mister Rogers — kind, gentle, and compassionate. A bearded therapist who pats Timmy on the head and tells him to be “a good little boy.” A handsome prince with perfect hair and impeccable manners. A preppy pacifist who always did what was expected and was loved by everyone.

But the Gospel accounts show a different picture.

If you grew up with that sweet-faced, Sunday-school Jesus, this may be news to you. But the Bible is clear: Jesus was not the prim-and-proper gentleman we sometimes make him out to be. He was a wild-at-heart warrior on a mission — bold, disciplined, and unafraid. He had calluses on his hands and dirt under his nails. He did what was right, even when it was unpopular.

We need to know this rugged Savior. Only he can impact this broken world and call his followers to action. Let’s take a quick look at seven arguments against the pretty-boy Jesus.

1. He grew up in tough circumstances.

Jesus certainly didn’t come into the world with the proverbial silver spoon in his mouth. Born in a barn, he spent his toddler years in a foreign country as a political refugee. When things settled down, he grew up in a rough mountain village in the rural region of Galilee.
Simply put, Jesus was a country boy, complete with regional accent. He assumed his father’s trade — combining skill, strength, and sweat as a construction worker. And, as the oldest son, he assumed responsibility for his mother and siblings after Joseph’s probable death. Jesus certainly knew hardship from an early age.

2. He hung out with rough people.

Jesus didn’t spend his days with the well-to-do at the country club wearing khaki slacks and a sports coat. Instead, he hung out with the humble, blue-collar folk on the other side of the tracks.

His closest friends were fishermen, which was a tough, labor-intensive profession. One of his followers was a zealot, a political dissident and disturber of the peace. He enjoyed meals with white-collar criminals like Matthew and Zacchaeus. Moreover, Jesus made friends with sinful women — the ones society had discarded. Far from the cultural elite, Jesus loved, served, and befriended “the least of these.”

The clean-cut, preppy Jesus would probably have gone along with the religious and social norms of the day. He wouldn’t want to make waves. But that’s not what the Gospels record. Jesus healed the blind and crippled on the Sabbath, a mandatory day of rest.

He touched lepers, though medically unclean, and let a prostitute wash his feet, though socially taboo. He allowed his disciples to eat with unwashed hands and pick grain from a field on the Sabbath. Jesus even ministered to non-Jews, including a Samaritan woman, a Greek girl, and a Roman centurion. He was a wave-maker indeed.

Jesus didn’t avoid conflict, as many Sunday School lessons might imply. The man who said to “turn the other cheek” often escalated tensions with the things he said. During a conversation with religious leaders about washing rituals, Jesus said, “you nullify the word of God by your tradition” (Mark 7:13).

Elsewhere, Jesus ratcheted things up by saying that the Jewish elite were not children of Abraham or of God, but of the devil. Lastly, Jesus spends an entire chapter calling the religious leaders “hypocrites,” “blind guides,” “vipers,” and “murderers” (Matthew 23). Those are not exactly the words of a gentle guru promoting peace.

Jesus was not a slick, big-city politician in a suit and tie who helped the “little people” as long as it didn’t ruffle any feathers. No, when Jesus saw injustice, he intervened, regardless of the consequences.

He stood up to the religious leaders who wanted to kill an adulterous woman, saying, “Let the one who has never sinned throw the first stone!” (John 8:7). He also confronted the dishonest merchants and money-changers in the Temple, flipping tables and calling them “a den of robbers” (Mark 11:17). Jesus willingly squared off against the elite to protect the downtrodden. He was a bold revolutionary and a threat to those in power.

There were at least three times when Jesus’ life was threatened by a mob. But, contrary to our gentle image of him, he never cowered. Early in his ministry, the people of Nazareth wanted to throw him off a cliff for his seemingly false claims. He didn’t let them.
Later, Jewish leaders sought to stone him to death, but Jesus evaded them. It wasn’t yet time. Finally, when a coalition of soldiers came to arrest him, Jesus didn’t run and hide, deceive and squirm, or stand and fight. Rather, he fearlessly and selflessly gave himself up while protecting his men. His courage under fire reveals the iron will of a hero.

7. He faced torture without fear.

The pale-faced, pretty-boy Jesus depicted in portraits and stained-glass windows would never have made it through Roman torture and execution without breaking. I picture that Jesus bawling like a baby and calling out for mercy. But that’s not what happened.
Like a prisoner of war, Jesus was fatigued from a sleepless night, lightheaded from blood loss, dehydrated from heat, unbalanced from repeated blows to the head, and then stripped naked and spat upon. But he never showed weakness, staying strong to the very end. A true warrior, he defiantly clenched his jaw and endured the torment with his honor intact.
* * *
I think it’s time to reexamine our understanding of this enigmatic teacher from Nazareth. The meek Messiah is neither accurate, nor effective. We need something more. We need to look at these passages again with unfiltered lenses to uncover a true and balanced picture of his life and work. If we do, we’ll come to know Jesus as he truly is — a rugged warrior who came to rescue us all. And following that Savior, we will find the mission and purpose we’ve always longed for.

Who Is Jesus?
David McGee

Where Did Jesus Go on Saturday?
Mark Driscoll