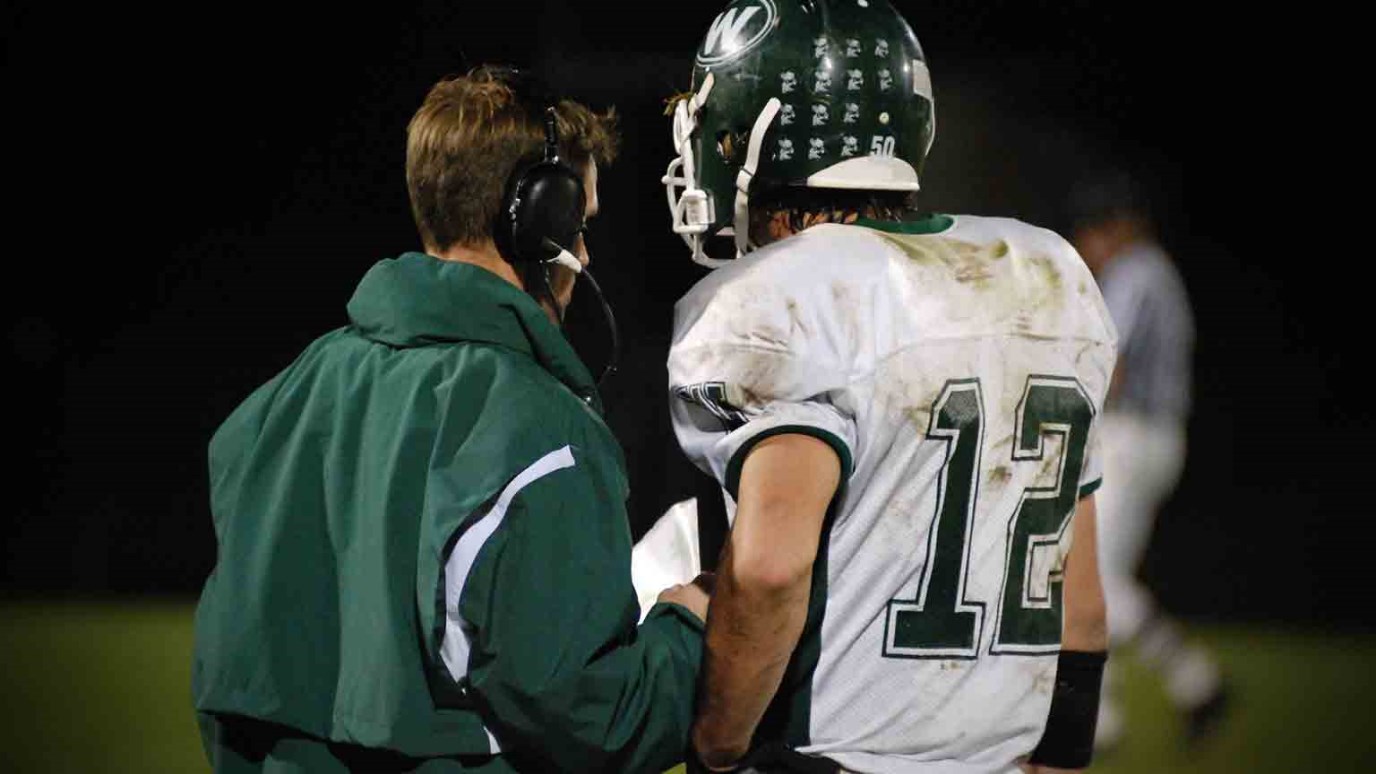 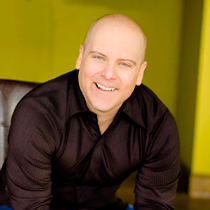 What does it take to be a great leader? Here are six life lessons from a successful high school football coach.