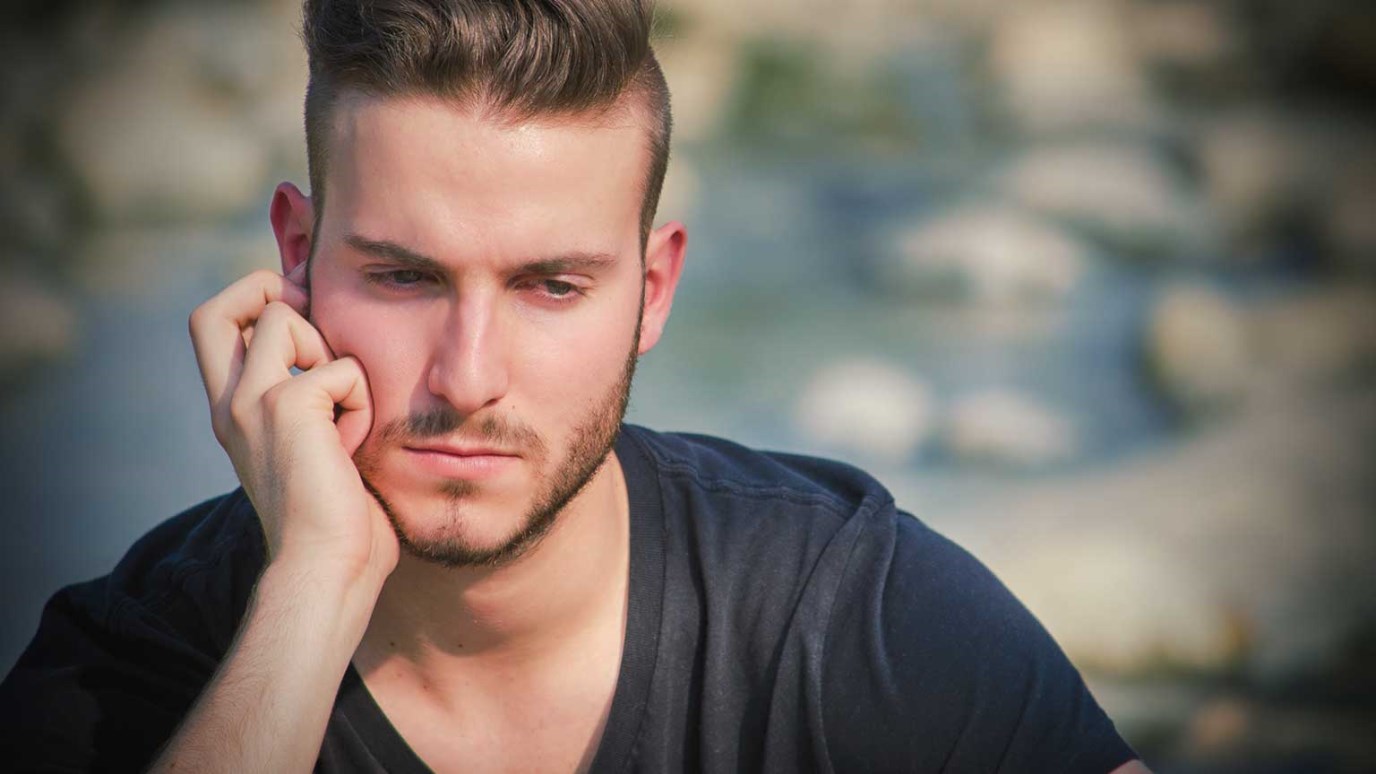 Ron Edmondson shares several reasons why you should reconsider criticizing someone via email.

I have grown to hate email criticism. Is hate too strong a word?

I don’t think so. I hate email criticism.

I was talking to a young and new leader recently. He had received a scathing email from someone. It was one of his first. And it was a doozy. Hard hitting. No grace. No value recognized for anything the leader has accomplished. Just the blasting.

Please understand, I’m not opposed to criticism. And, I think critical thinking is NOT always criticism. I’ve posted about it before and talked about how we as leaders should process criticism.

I even read — and actually consider — anonymous criticism. I always feel there’s a reason someone remains anonymous. Granted, most of the time it’s because the person is a coward. (Did I just say that?) But, sometimes there are valid reasons for anonymity.

So, I’m not anti criticism. I am, however, anti email criticism. Or, at least how I often see it being used these days.

Enough so that I use the word hate. (Sorry to those who “hate” that word.)

It’s impossible to communicate emotion properly. Criticism always has an emotion attached. Always. And, it can be so easily misconstrued what that emotion actually is when it’s written and not verbal. It can sting more than it should. It can emphasize — or de-emphasize more than it’s intended. Facial expression is ignored. It’s impossible to correctly display emotion in written form. I hate that.

It’s too easy to fire back a response. With little thought, the send button is too easy to find. Before a person thinks. Before they have time to pray. Before anyone can strategically plan out their response, email is too easily at a critics disposal.

It leaves people hanging in suspicion. Ever get an email criticism, you email them back a response, and then you wait? And, you wait. And, you wait. You may have answered their concern, they are fully satisfied, but you are still wondering if your email was even received. You don’t know. It creates fear and suspicion and it’s unfair. I hate that.

It’s easy to hide. Take a slam, hit the send button and run. It’s really that easy. A critic doesn’t even have to sign their name. A computer screen makes for one of the easiest hiding places on earth.

It’s never completely private. It’s too easy to forward an email. Or, the famous blind copy email. Ever the recipient of one of those? Email starts a paper trail for something where usually no trail is needed. It never goes away and can be brought back months and years later and be used against someone. That’s very non-grace-giving.

It invites misunderstanding. Email removes the person being able to sit and ask questions. Can you tell me what you meant by that statement? Impossible with email. So, what I hear you saying is… That’s one of the best tricks of a good listener. Impossible with email. Email easily pours and stirs muddy water.

It makes minor issues major issues. The issue may be small, but the fact that someone took the time to place it in writing often elevates it in a leader’s mind. Granted, that may be what the critic wants, but is that even fair? If we aren’t careful, emailed issues may become weightier than the attention they deserve. I’ve even know email bullies out there who use email to unfairly elevate their own personal agenda. I hate when that happens.

Those are just a few reasons.

But, here is my advice. If it’s going to cause suspicion — if it’s likely to be misunderstood — if people are involved in the criticism (which is pretty common in my experience), before you send the email think critically. Ask yourself if email really is the right method to offer the criticism.

If we all work together we may actually have better, healthier, and more helpful criticism.