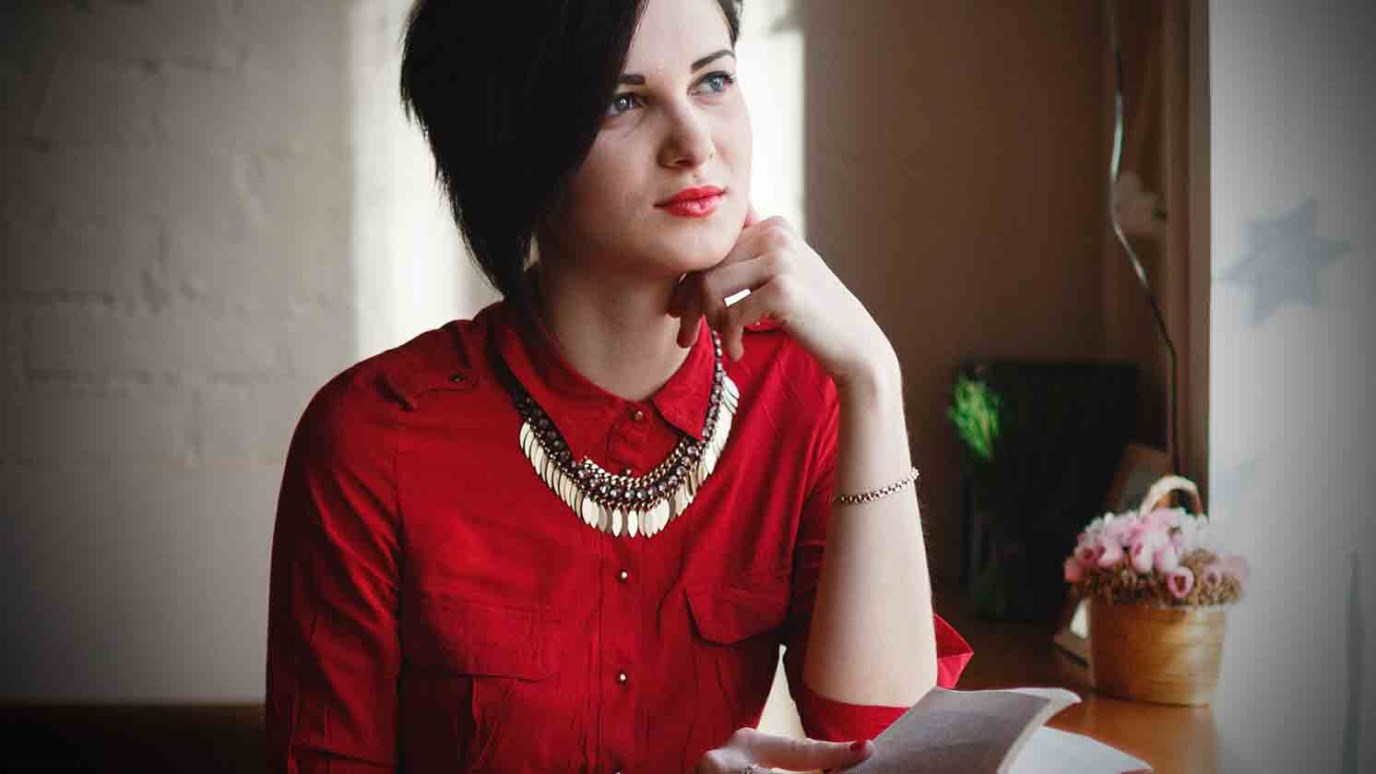 God uses everything in our lives to make us more like Jesus, who happened to live a perfect life while single.

These are tough times for godly single women who want to marry.

There are some single women who remain single for no good reason. I know plenty of them. Some have never married. Some married only to have their husband die. Others have been divorced by a guy who did not appreciate what he had and did not want to invest the energy it takes to make a great marriage. These are women who are friends of Grace and I, people we know well, women who are very godly, actively serving others, and well known in their church community. Of course, the world is also filled with singles who are not mature, godly, or stable, but I’m not talking about them.

As for the godly single women wanting to marry, however, I’m meeting more and more women like this recently. They often ask me for advice on what they should do. Those who are over thirty are sometimes beginning to wonder if their hopes to marry and become a mother will be fulfilled. For some, this leads to near panic. For others, a constant despair with seasons of dark depression lingers like a chronic ache.

Admittedly, I am not the best person to give advice to a single woman about specific ways to navigate the path of holding out hope while being realistic regarding planning for one’s future. But, I am a pastor and a dad. I do love the women in our church, and I love them like a spiritual father. Also, I am the father of two girls whom I absolutely enjoy and adore, the oldest of which is sixteen. So I think about this a lot.

For the godly single ladies reading this blog post, I know that sometimes the drama and details of relationships (or the lack thereof) can become confusing, cloudy, and cold. Sometimes, pulling back from a situation, particularly one that is emotionally expensive for you, helps you see that even though the specific choices you are making are not what you would want; they are the best in light of the options you have. This dawned on me recently while talking with a woman at an event where I was teaching. In that conversation, I told her she really only had six options.

Option #1: Sin
You can decide that God has not come through for you, so you take matters into your own hands. You decide to be a gal who parties a lot, casually dates a bunch of guys you’d never marry, sleeps around, moves in with a guy, or does other things that will really hurt the one relationship you have with a great man: Jesus Christ. If you take this path, you will eventually come to feel horrible for what you have done and miserable in the world you live.

Option #2: Surrender
You can give up on ever meeting someone worth marrying. You can just stop taking any risks, meeting any people, or trying in any way. Often this is because you are sick of getting your heart broken and would rather lock it away in a vault than take another risk. But when you shut down your heart to life in general, you are not just foregoing marriage but also hope and joy.

Option #3: Settle
You can lower your standards to the point that nearly any guy can meet them. Single men and women are prone to have a list of what they want in a spouse that is way too detailed, long, and unreasonable. But, it is also possible to keep editing your list to the point where “godly man” eventually becomes “believes in a higher power of some sort,” and “I respect him” becomes “I think I can put up with him.” This may get you a man, but not a long-term, joy-filled, God-honoring marriage.

Option #5: Strive
You can start to obsess over doing literally everything you can to land a husband. You never leave the house without looking like you are ready for a pageant. You count every calorie and spend more time at the gym than the treadmill does. You start an account for every Christian dating site that exists. You attend every church with a decent number of single men, and never miss a singles ministry event at any megachurch within a two-hour drive of your home. The center of your life is no longer Jesus, but some guy you are determined to attract to fill his place.

Option #6: Solace
You can take comfort in God’s love for you and that Jesus is the Man in your life who sympathizes with your singleness. You can allow your singleness to explain you but not identify you. You can allow your singleness to be an aspect of your life but not the essence of your life. You can remind yourself that you worship a God who was single, and that the early church was nearly the polar opposite of today’s: singleness was considered a virtuous, preferable life by many in service to God. You can live your life without waiting for someone else to show up and make it worthwhile. You can retain your desire for marriage without drifting into desperation. You can be open to a relationship without putting your entire life on hold until one occurs. You can pour your desires for a family into your extended family and/or church family.

To my single sisters wanting to marry, I do not want to discourage you in any way. But, the truth is that it is harder to be a single woman than a single man as a Christian. Every poll I have ever seen says that single women are generally more mature and responsible than single men. Men are waiting until around 30 years old to marry for the first time, if they ever do. And, they are going for younger women, according to the statistics.

Across Christianity, there are far more single women than single men, which means that the odds are not in the favor of godly single women. In addition, for theological reasons, many Christian women do not want to be the dating initiator, asking guys out and taking the lead in the relationship.

All of this together means that godly single women live in a complex world that is increasingly more difficult for those who want to marry and have children with a godly man. Love, prayer, friendship, support, counsel, and community are needed more than ever.

Being single is not easy. But neither is being married. They are just difficult in different ways as God uses everything in our life to make us more like Jesus, who happened to live a perfect life while single.

Be That Woman
Lisa Bevere

Love Will Find You
Jud Wilhite

Single-Focused: Nine Tips for Singles
Revive Our Hearts
Follow Us
Grow Daily with Unlimited Content
Uninterrupted Ad-Free Experience
Watch a Christian or Family Movie Every Month for Free
Early and Exclusive Access to Christian Resources
Feel the Heart of Worship with Weekly Worship Radio
Become a Member
No Thanks