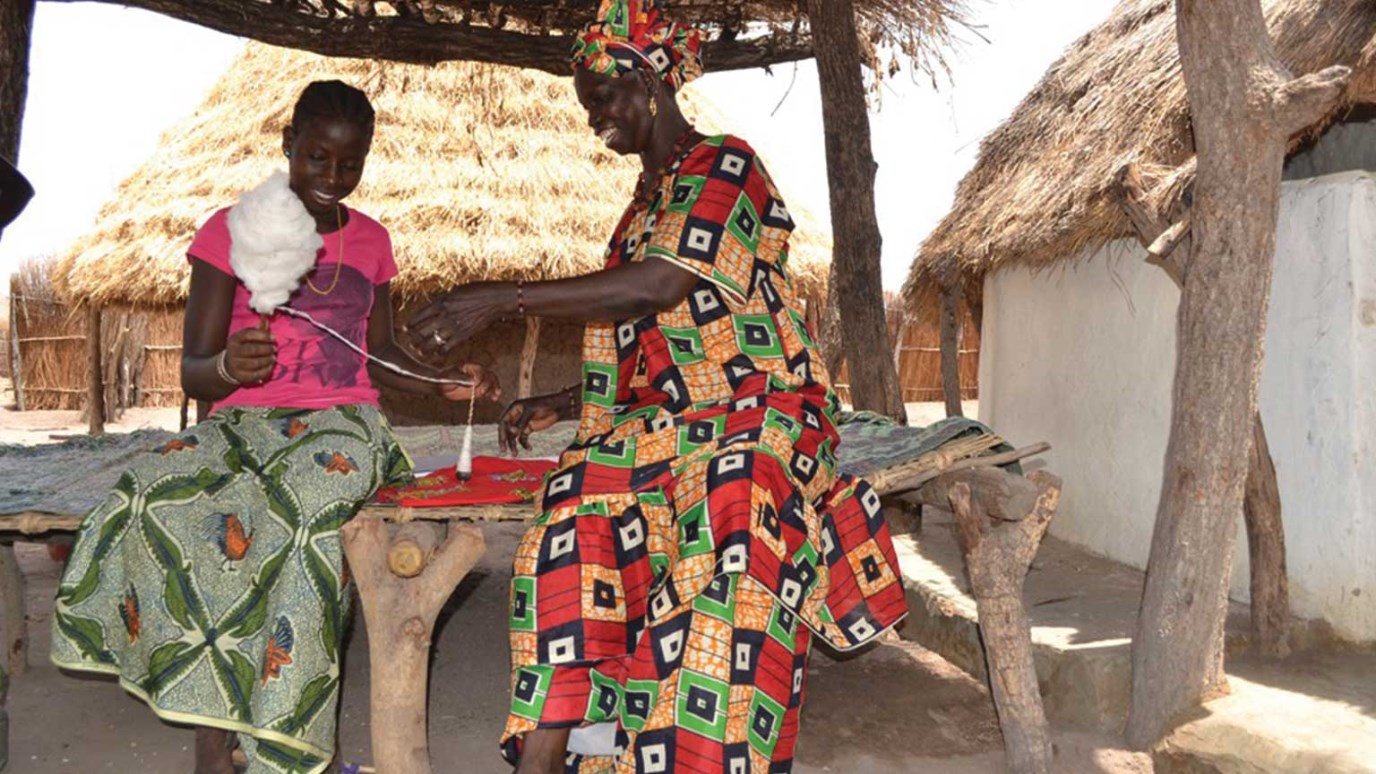 At least 125 million women and girls are living with the results of the dangerous practice of female genital mutilation/cutting.

At least 125 million women and girls are living with the results of the dangerous practice of female genital mutilation/cutting (FGM/C), a report by UNICEF, the U.N. children’s agency says.

In the next decade, 30 million more are at risk of being mutilated.

Following are common questions about FGM/C.

What is female genital mutilation?

The removal of part or all of the female genitalia for non-medical reasons is called female genital mutilation or cutting. It is most often done to minors.

What are the consequences of FGM/C?

Often carried out under primitive and unsanitary conditions without anesthetic, FGM/C can cause severe pain, bleeding, and swelling that may prevent passing urine or feces. In the long term, it leads to chronic pelvic infections, urinary tract infections, and birth complications for mothers and children. The horror of the event — including being physically restrained against their will — affects many women for years. There are no health benefits from the procedure.

Where is FGM/C practiced?

FGM/C is practiced in 29 countries in Africa, but Egypt, Ethiopia, and Nigeria account for more than half of all cases. Migrants have carried the traditional practice with them to other countries.

Why do people still do this?

Most women and men familiar with FGM/C say they would like to see it end, but there is social pressure to continue cutting. Mothers, fathers, extended family, and community leaders may force or coerce girls and young women to be cut so that they will be accepted as “clean” and ready for marriage.

There is a trend to having the procedure done in a clinic. Isn’t that better than cutting in unsanitary conditions?

It is better not to be done at all. The long-term effects of FGM/C are just as harmful either way. The “medicalization” of FGM/C serves to legitimize a harmful practice that is also a violation of human rights.

How can we end FGM/C?

Most of the 29 countries where FGM/C is practiced have legislated against it. However, until social norms change, the practice continues in secret. World Vision and other organizations are educating and empowering girls and their communities to end FGM/C. There’s strong evidence that it can be eliminated in one generation.

A Young Girl's Journey Toward Education in Nepal
World Vision

The Bible Is Crystal Clear on Gender Equality
OnFaith