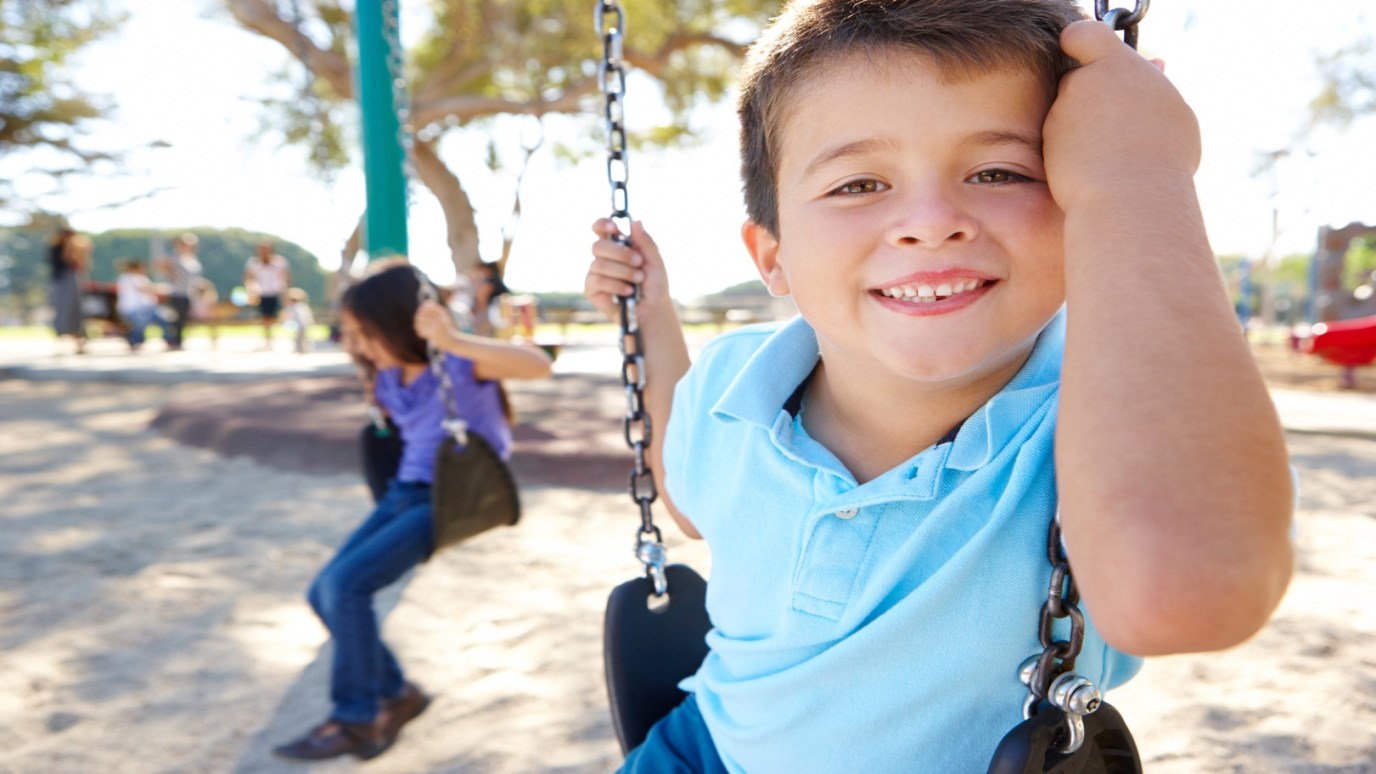 Young boys have a tendency to be hyper-active and have selective focus. It's not an issue... it's just how things are.

Q: Our son just turned 5 and is a really good kid except that he won't sit still. It's driving me nuts. When he talks to you, he is constantly moving. When he sits down to watch a movie, he is in constant motion. When we have company, it gets worse because he becomes so excited. Nonetheless, when he's at preschool or he and I are playing a game or focused together on a single activity, he sits still. How do I get him to slow down?

If 50 years ago a mother had sought advice concerning this problem from an older woman, the latter would have simply said, "He's just a boy."

The bottom line is that your son is otherwise a "really good kid" who is able to sit still and focus when he's at school and when the two of you are doing something together.

He obviously has a pressing need to be active or actively absorbed in a task, a need that watching television doesn't come close to satisfying. The fact that he can sit still selectively means "he's just a boy." In light of the fact that this is the biggest problem you're dealing with, I encourage you to count your blessings and overlook his squirming. When you are unable to overlook it, tell him the truth: His inability to sit still is really bugging you.

Just say, calmly but with conviction, "You're really bugging me. If you can't sit still to watch this movie (or whatever), then I need you to go to your room and find something to do to calm yourself down."

Before company comes over, tell him that he is welcome to be a part of the group as long as he can control his movement level. As soon as it becomes obvious that he's unable to do so, don't threaten or reprimand him. Rather, at the very first sign, take him aside and tell him that he has to go to his room until the company leaves. You're under no obligation to be a witness or host to his episodes. On the other hand, there's probably not much you can do to "cure" him.

The good news is that most boys eventually outgrow it, or at least find outlets. In my case, for instance, learning to type helped a lot.