5 Wrong Ways to Respond to Criticism 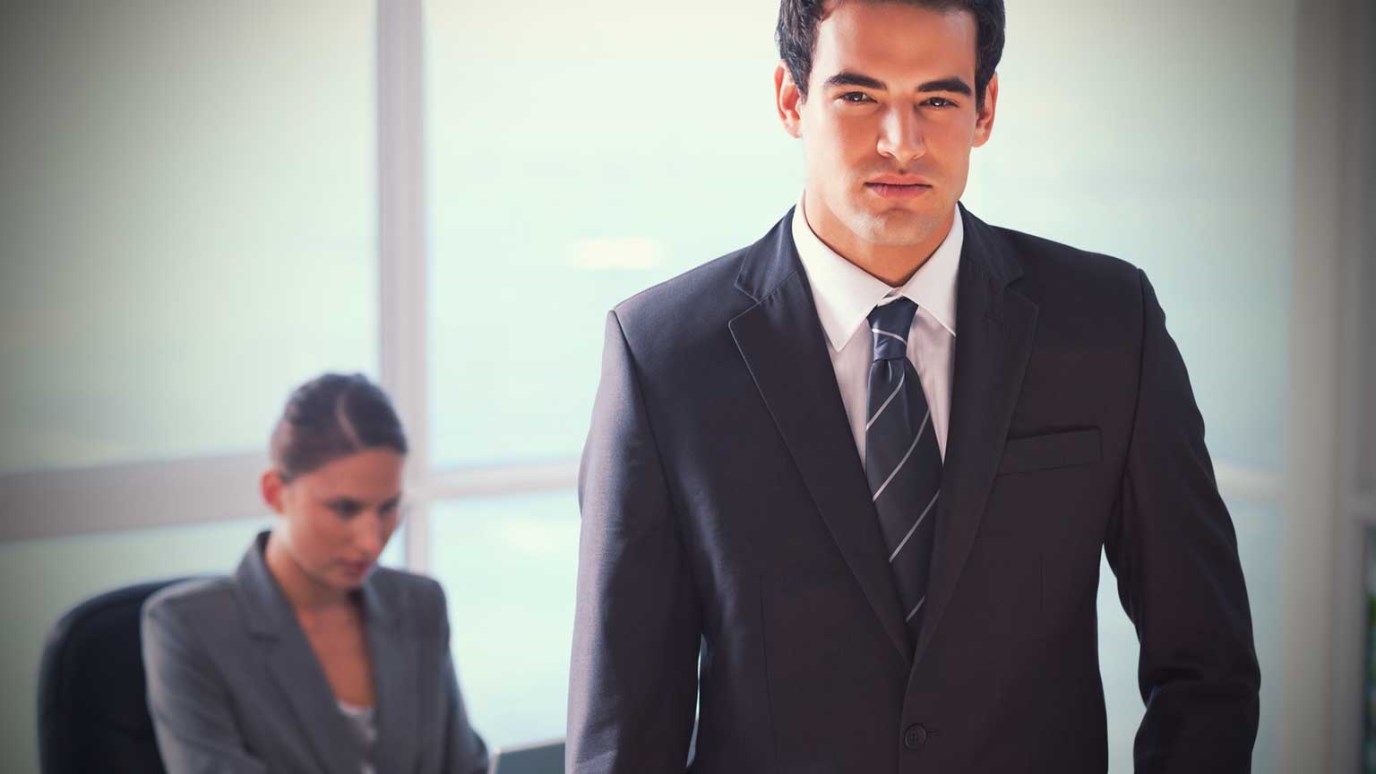 Awareness is half the battle. Identifying the wrong ways to respond to criticism and working to correct them is part of growing as a leader.

Criticism accompanies leadership. Every leader knows this. Make any decision and some will agree and some won’t.

The only way to avoid criticism as a leader is to do nothing.

If a leader is taking an organization somewhere, and really even if he or she isn’t, someone will criticize his or her efforts.
That said, the way a leader responds to criticism says much about the maturity of the leader and the quality of his or her leadership.

Here are 5 wrong ways to respond to criticism:

Finding fault with the critic

Instead of admitting there might be validity to the criticism, many leaders immediately attempt to discredit the person offering it. Granted, there may be fault — and some people are terrible complainers (some are just mean), but it’s never helpful to start there.

Many leaders realize the criticism may be valid, but they aren’t willing to accept personal responsibility, so they pass it along to others. This is dangerous on so many levels and is truly poor leadership.

Often a leader will receive criticism and instead of analyzing whether there is validity or not, the leader begins to criticize other organizations or leaders. It’s a very immature response. In elementary school it went like this — “I know I am, but what are you?”

Ignoring an opportunity to learn

This is a big one, because criticism can be a great teaching tool. It needs a filter. The person and circumstances need to be taken into consideration, but with every criticism rests an opportunity to learn something positive for the organization or about the leader.

Many leaders are so fearful of conflict they attempt to satisfy all critics, even if they never intend to follow through or make changes because of the criticism. They say what the critic wants to hear. If there is no merit to criticism then don’t act like there is merit. Be kind, but not accommodating. I’ve been guilty of all of these at one time or another. Awareness is half the battle. Identifying the wrong ways to respond to criticism and working to correct this in your leadership is part of growing as a leader.

The Difference Between a Stirring Speech and a Snooze-Fest
John C. Maxwell

Where Does Power Come From?
Robert Morris