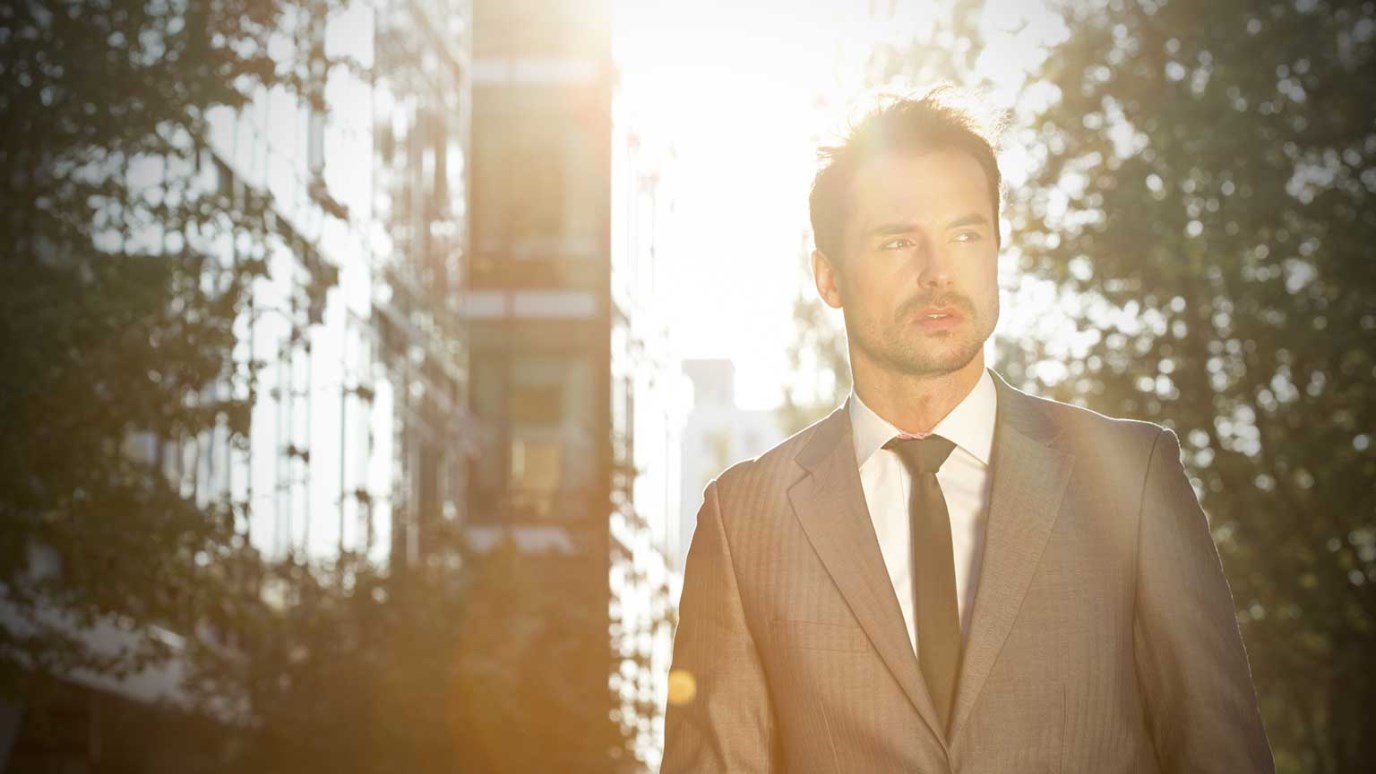 Pastor Dan Reiland offers insights to encourage, guide and inspire you and your team to a greater sense of esprit de corps.

The hallways often reveal more than the boardroom.

What you hear in the hallways is often a better indicator of the spirit of your team than what is said in the boardroom. I’m not suggesting that your team isn’t honest in your meetings. But they are more relaxed in the hallways, in the break room, or anywhere a cup of coffee is shared where you work.

How is your team doing? Are they happy? Are they energetic? Are they productive? Do they face adversity well? Do they get along? Your answers give insight to the level of Esprit de Corps.

Esprit de corps is a cool word. Not just because it’s French and I can’t spell it without looking it up. But because it says so much! It embraces the idea of a sense of unity and of common interests. It carries the notion of common responsibilities of a group committed to a goal together. It’s about a team of people connected not just to a goal but real relationship with each other.

Esprit de corps is closely connected to the idea of morale. A team’s ability to maintain high morale reveals commitment to a deep belief and mission, even in the face of difficulty or hardship.

We often think of money when it comes to generosity, and that is part of it. But a spirit of generosity reaches much farther than finances alone. It’s a way of living. It’s about time, faith, love, and kindness and more. Generous people think differently than those who are takers by nature. Generous people think larger, believe bigger and possess a positive attitude. Generous people love to give, but they also see it strategically. Generosity is not all about goose bumps and emotion, but making wise investments into people’s lives with intentionality.

When you lead your team with generosity you lead with a spirit of giving more than taking. Some leaders are takers, they want more from you than they pour into you. That diminishes morale. I remember one leader saying to me, “But I pay them! I expect them to show up and get their work done!”  He did not have a spirit of generosity! It’s reasonable for him to expect his staff to show up and work, but he had a demanding spirit rather than a developing spirit.

I have been part of the team at 12Stone® Church for twelve years. I have served as Executive Pastor under Senior Pastor Kevin Myers. From day one Kevin has trusted me fully. That is critical, without it I can’t lead. Trust is different than respect. Respect must be earned, but trust needs to be extended as a gift from the beginning and removed only if it is broken.

Trust is essential to a positive sense of esprit de corps. If you don’t trust your team, it’s as if you are holding back the oxygen they need to lead. They just can’t breathe! It’s as if you put them on a short leash and tied them up to their desk, they can move, but not much! If you find it difficult to trust people, I encourage you to reflect on why. Have you trained and developed your team? Have you been hurt by someone? Do you have control issues? Are you a perfectionist? What would it take for you to trust? Without trust, empowerment cannot exist, let alone thrive.

Trust is where empowerment begins. The first component of empowerment is to trust with responsibility. Connecting this principle with a spirit of generosity allows us to see that empowering isn’t dumping work on someone, it is trusting them with the responsibility of accomplishing something that is important.

No one wants to be micro-managed.  “Small” leaders attempt to keep power and control, they “meddle” and some even have a heavy hand on everything. Empowering leaders set people free. It’s not about letting people do whatever they want. Empowerment is the right mix of freedom and guidance. It involves communication, goals, and training. These things allow us to free people up so they can grow, excel and achieve more!

Your team loves the trust and freedom that comes with empowerment, but they also love, need and want boundaries. People hate chaos, and they know that if everyone “does their own thing,” nothing of significant impact will be accomplished. High morale is experienced teams that work together and head in the same direction. A sense of productive esprit de corps comes to a team that enjoys being with each other and wins together. Independence breaks down alignment. In contrast, organization and agreement of goals builds alignment. I love track and field in the Olympics, and I really enjoy the relay races. Can you imagine if each of the four runners on the team ran whenever they wanted, in whatever direction they wanted and never handed the baton off to the right person?  Alignment is essential!

The impact of simply caring is staggering. At times I think it’s becoming a lost art. Please don’t misunderstand. I believe that church leaders care. They really do, but sometimes the demands of a busy schedule can result in an inability to keep up with everything. You have a finite amount of energy, in fact, you run out of energy to demonstrate that you care. You are so busy making things happen, (and getting things done), that your relational bandwidth runs thin.

The good news is that the remedy is often simple, and as long as it’s from the heart you are good to go!  It might be a hand written note of encouragement, a public expression of appreciation for a job well done, a quick phone call, or a cup of coffee with someone just to see how they are doing. It could be as simple as a thank you card with a Starbucks gift card inside. It’s usually just not that complicated. We just need to do it!

I pray these thoughts encourage, guide and inspire you and your team to a greater sense of esprit de corps!