5 Words That Can Shape Your Parenting 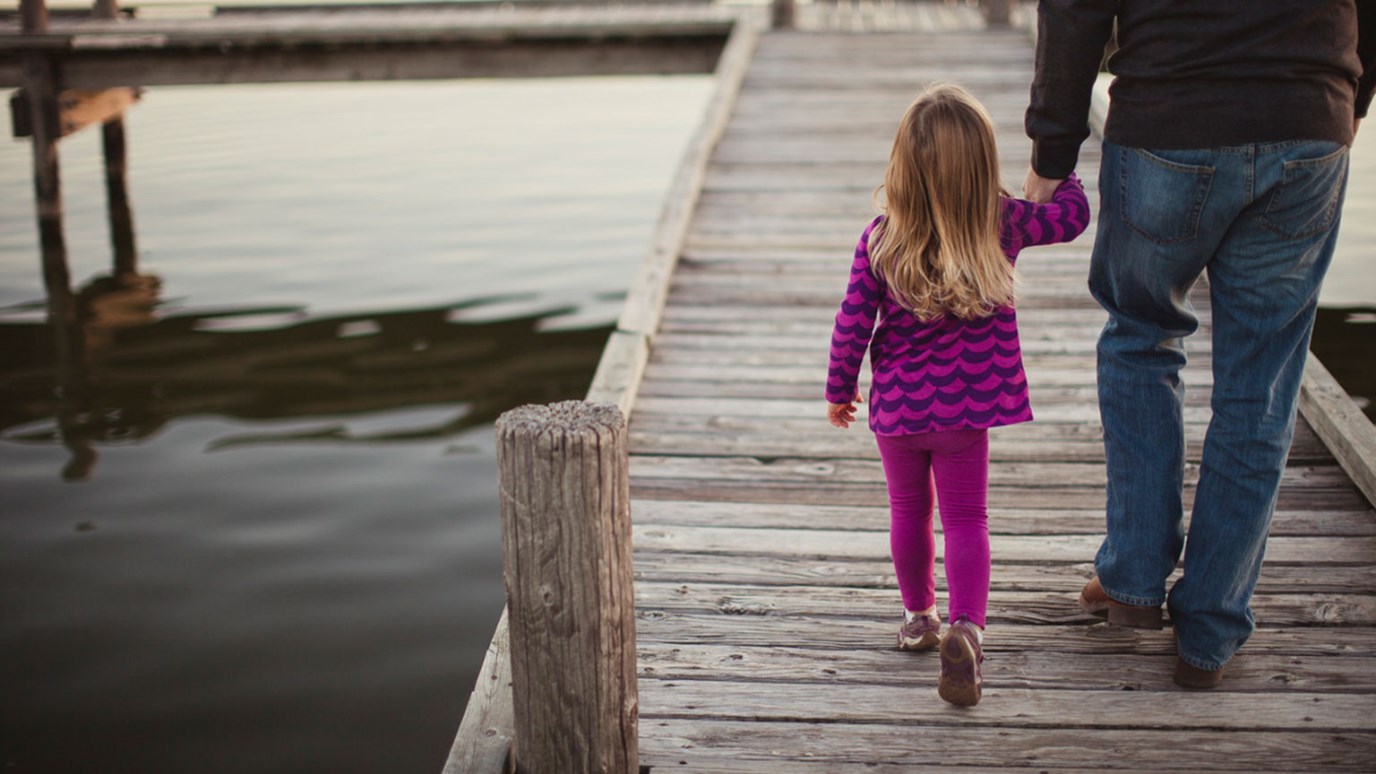 Ron Edmondson shares 5 principles that can greatly increase your success as a parent.

I learned much of what I know about parenting after I was a parent. Thankfully, my two boys are model young people. I would say I have two of the greatest young men as sons that any parent has ever seen. (Biased…aren’t I?) But seriously, we have seen good fruit from our labor as parents. I believe that is in part because we followed certain principles. Again, we learned as we went and it was purely the grace of God, but we were intentional.

These principles can greatly increase your success as a parent, in my opinion. This comes not only from my personal experience, but also my training as a counselor, and my observation and counseling with hundreds of parents through the years of ministry. Keep in mind that principles are not promises or guarantees, but I believe you have a better chance of success if you follow good principles than if you do not.

Here are 5 words that can shape your parenting:

6 Ways to Ruin Your Children
Gary and Barb Rosberg
Have you ever asked, "Why, God?"
Emily Manke
Follow Us
Grow Daily with Unlimited Content
Uninterrupted Ad-Free Experience
Watch a Christian or Family Movie Every Month for Free
Early and Exclusive Access to Christian Resources
Feel the Heart of Worship with Weekly Worship Radio
Become a Member
No Thanks