5 Ways to Tell If You've Forgiven Someone 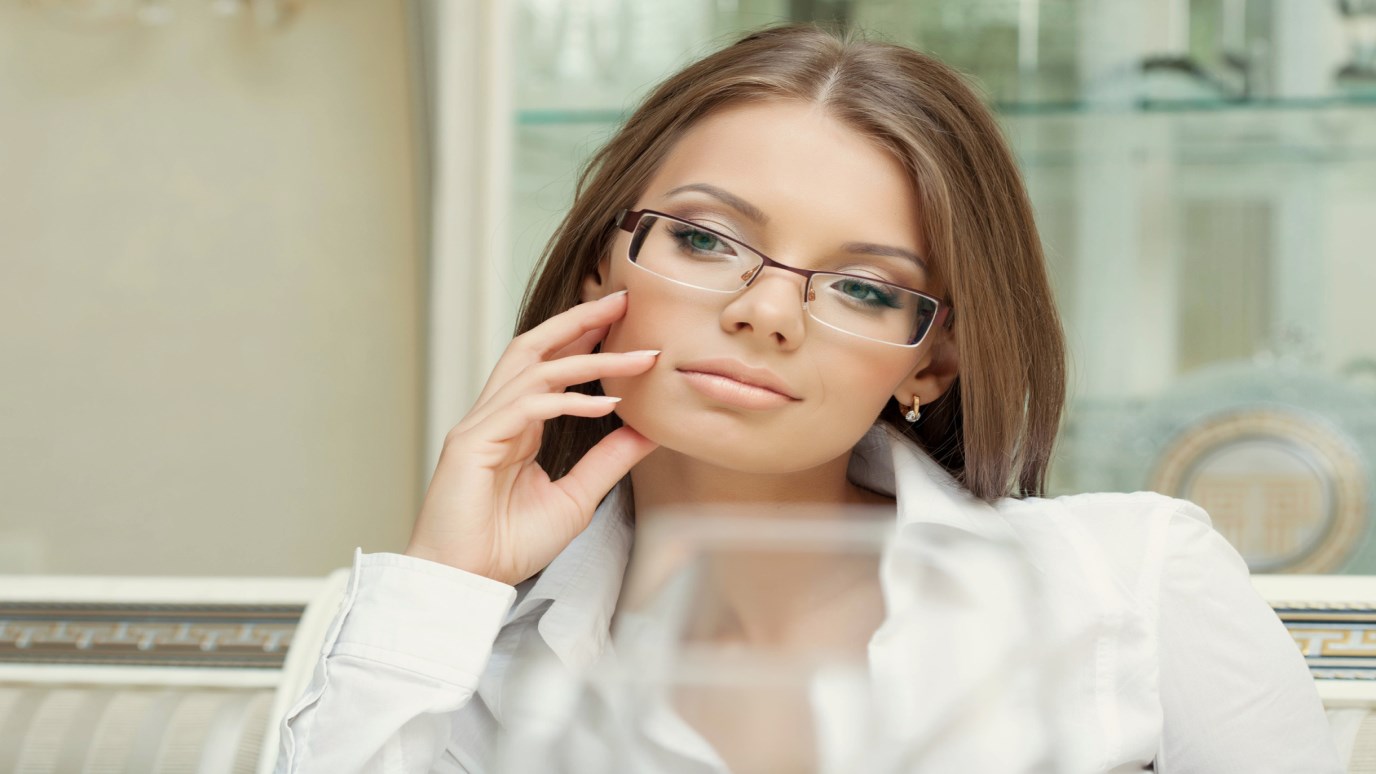 Forgiveness is a release of anger and of the right to hold a grudge. How can you know if you've truly forgiven someone? Here are 5 ways to tell.

“And whenever you stand praying, forgive, if you have anything against anyone, so that your Father also who is in heaven may forgive you your trespasses.” Mark 11:25

"...bearing with one another and, if one has a complaint against another, forgiving each other; as the Lord has forgiven you, so you also must forgive. Colossians 3:13

Whether in business, in church, or in family, relationships can cause pain and separation. It’s tempting to get even, but forgiveness is not an option for the believer, even for that person who has hurt us the most. Forgiveness is treated as an important attribute for followers of Christ in the Bible. Even still, I frequently hear people give excuses for not forgiving someone, such as:

“You can forgive but you can’t forget”… That’s most often true…only God (and sometimes time and old age) can erase a memory.

“I’ve tried to forgive them, but they haven’t changed”… That’s probably true. Forgiveness can be a catalyst for change, but it doesn’t guarantee change.

“I may have forgiven them, but I’ll always hold it against them”… Okay, that may sound logical, but it’s not forgiveness.

Forgiveness is a releasing of emotional guilt you place upon the other person. It’s a choice we make that happens in the heart. It’s not a release of responsibility or an absence of healthy boundaries, but it is a conscious choice to remove the right to get even from the person who injured you. It’s a release of anger and the right to hold a grudge.

Recently I was talking with someone who wants to forgive the person who has hurt her the most. She wants to be free from the guilt of holding a grudge. She wants to follow the example of Christ in Biblical obedience. The problem? She’s not sure she has truly forgiven, because she still hurts from the injury.

I shared with her that while forgiveness is a decision…a choice…it is not an automatic healer of emotions. It helps, but emotions heal over time. Then I shared some ways she could determine if she’s truly forgiven the other person.

Here are 5 ways to tell if you’ve forgiven someone: