5 Ways to Respond to Criticism 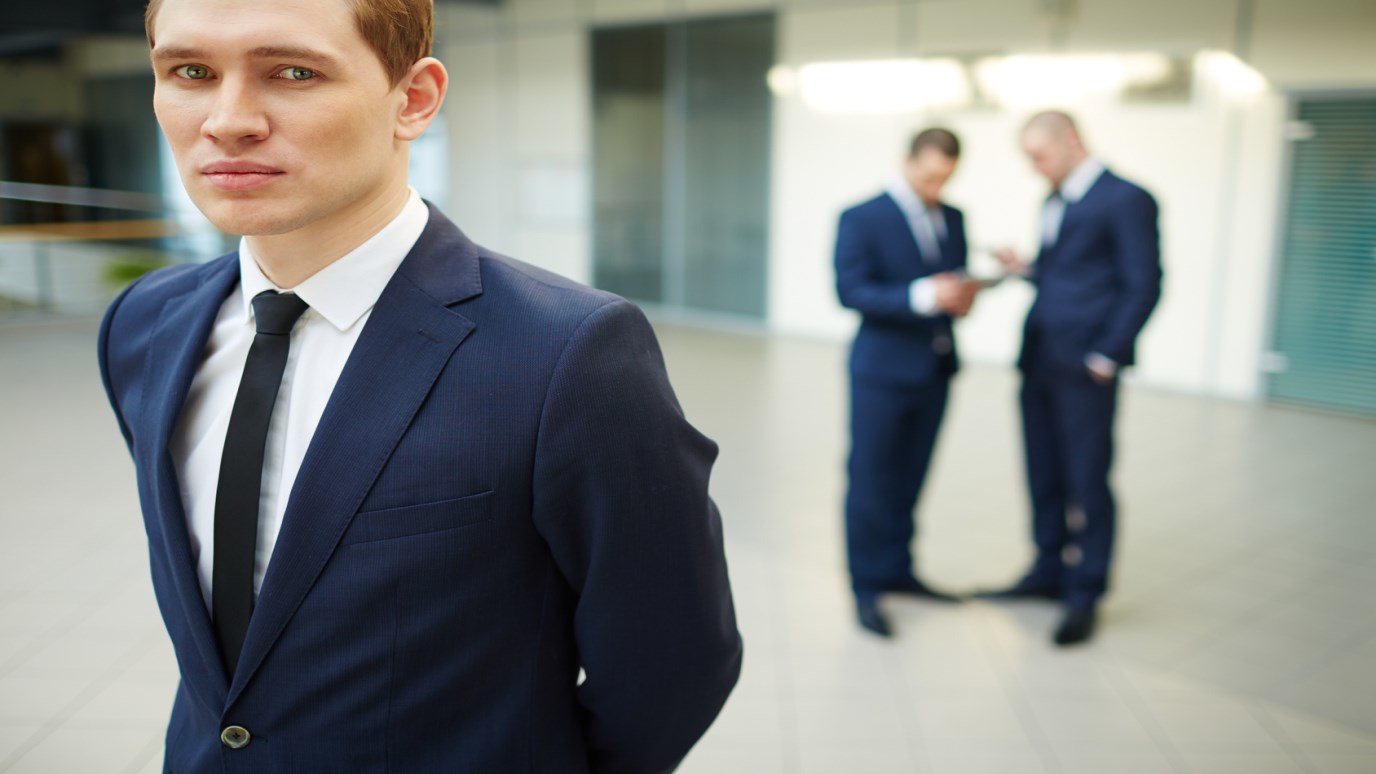 Allowing criticism to work for you, rather than against you, is key to maturing as a leader. Here are 5 correct ways to respond to it.

Let’s be honest! Criticism can hurt. No one enjoys hearing something negative about themselves or finding out that something you do isn’t perceived as wonderful by others as you hoped it would be. Criticism, however, is a part of leadership and, if handled correctly, doesn’t have to be a bad part of leadership. There is usually something to be learned from all criticism. Allowing criticism to work for you, rather than against you, is a key to maturing as a leader.

Here are 5 right ways to respond to criticism:

In a scene from the movie “It’s a Wonderful Life," George Bailey responds to criticism that the Bailey Building and Loan is going to collapse. I love how he takes the criticism serious, considers the importance of the critics, responds as necessary, attempts to calm their fears, and refocuses on the vision. What a great leadership example during times of stress! Obviously, this is an extreme example, but it points to a reality that happens everyday in an organization. Many times people simply don’t understand so they complain…they criticize. The way a leader responds is critical in that moment.