5 Ways to Rescue Millennials From Drowning in Student Loans 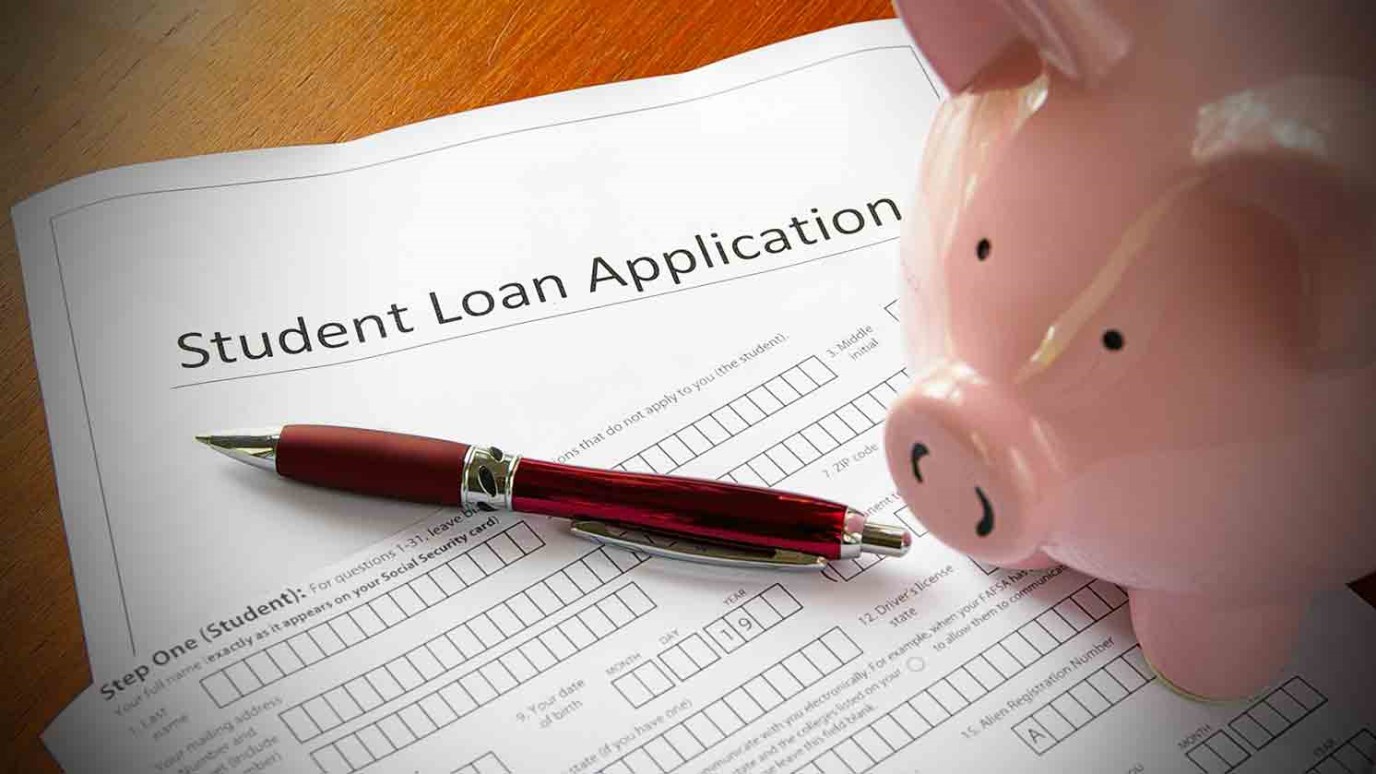 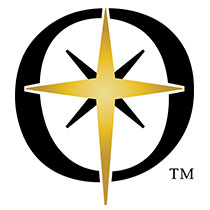 At least a third of Millennial graduates would have skipped college altogether had they known how expensive it would be in the end. Here's how to keep your kids from drowning in debt.

It’s stunning! Millennial-aged college graduates are spending a whopping 18 percent of their salary on student loan payments, and 60 percent of them expect to be making payments on their student loans into their 40s.

But it gets worse! The survey also found that average student debt for Millennials is more than $41,000, and a third reported being clueless as to their loans’ interest rate. Sadly, many Millennials aren’t willing to adjust their lifestyle to pay if off more quickly. For example, less than half were willing to cut what they spend on eating out and entertainment.

The last big discovery of the survey: one-third of the grads said they would have skipped college altogether had they known how expensive it would be in the end.

Here are five ways to rescue Millennials from drowning in student loans:

What They See is What You Get
Lead Like Jesus

I Spent My College Tuition on Myself … But Whose Fault Is It?
Dr. Tim Elmore

Teenagers + Technology: 3 Things You Might Be Missing
Revive Our Hearts
Follow Us
Grow Daily with Unlimited Content
Uninterrupted Ad-Free Experience
Watch a Christian or Family Movie Every Month for Free
Early and Exclusive Access to Christian Resources
Feel the Heart of Worship with Weekly Worship Radio
Become a Member
No Thanks