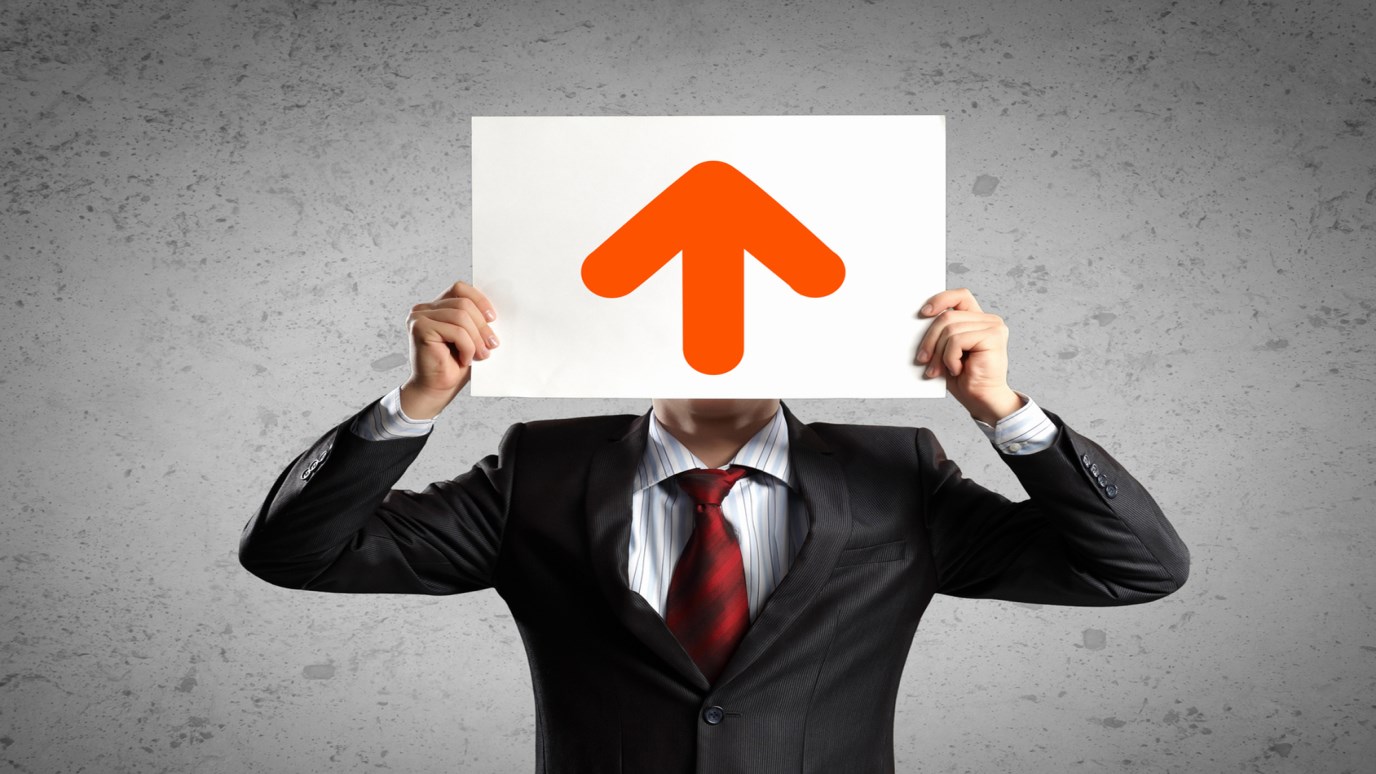 Are you limiting your leadership capacity because you're doing too much on your own? Become a better leader by increasing your productivity with these 5 tips.

I see part of my role as a senior leader as being a developer of other leaders. In church terms, as much as I am called to make disciples, I am called to disciple disciple-makers.

I take this role seriously. I am consistently thinking how I can encourage people around me to be better at what they do.

Here’s my theory on the subject: Many leaders limit their capacity as a leader because they try to do too much on their own. Rather than develop people, they control people. Rather than growing the organization, they only grow their personal workload. In the end, under that type scenario, everyone loses. The leader burns out, potential leaders are never developed, and the organization fails to be all it could be.

If you want to increase productivity as a leader, you have to think bigger than that. In fact, I would say, you have to change your title roles.

To increase productivity and get better as a leader:

It’s not a play on words. It’s a change in perspective. It’s not an excuse to do nothing. It’s working smarter. It’s making an intentional decision to develop others.

It boils down to believing in the purpose and power of delegating, learning how to delegate properly, and actually letting go.

If you are struggling to complete all required of you as a leader, in my experience, it will almost always have more to do with how well you do in this area of your leadership.

Leaders Should Write it Down
Brad Lomenick