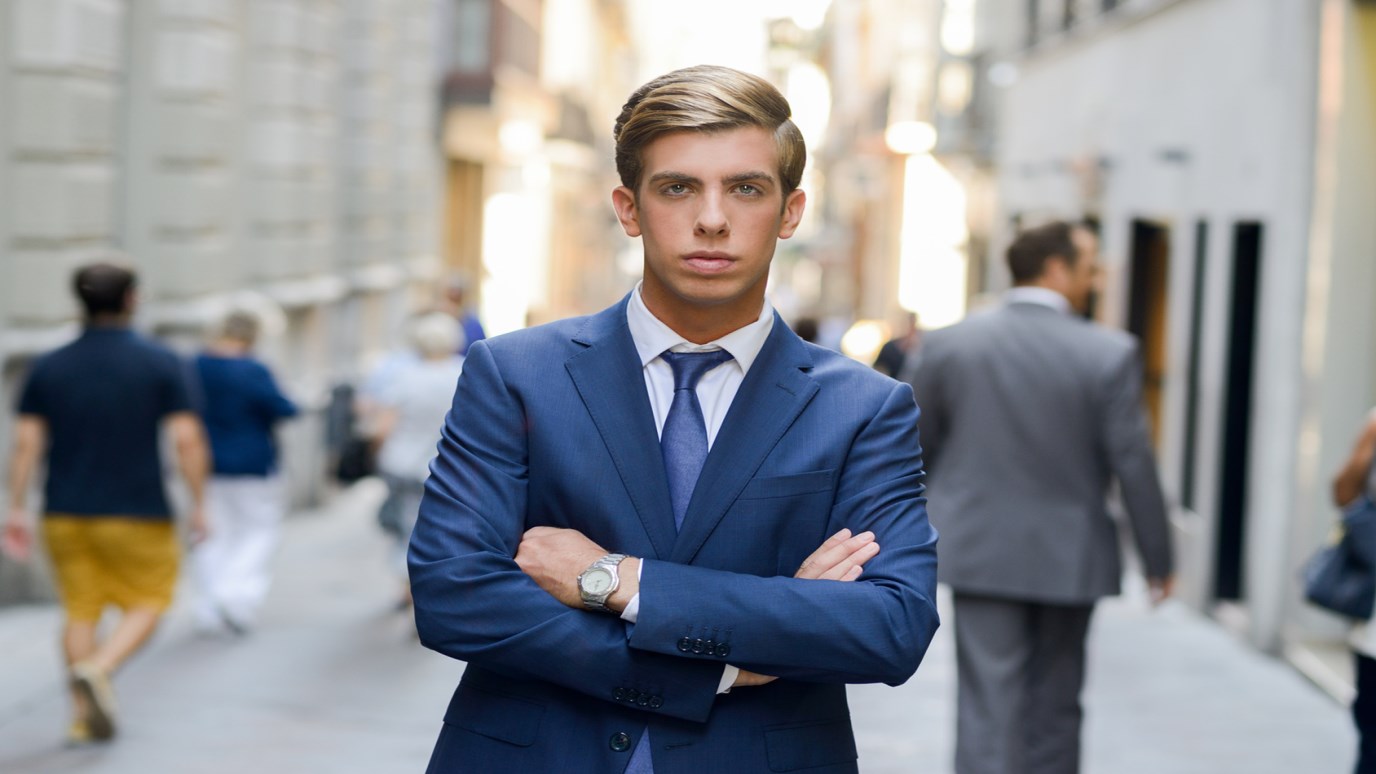 I love working with young leaders. I consistently look for ways to invest in and recruit those who are currently entering the field of leadership, or who will be in the future. In doing so, I see part of my role in working with younger leaders as helping them succeed.

I’ve been practicing this for years with incredible results: finding new leaders—for non-profits where I serve on the board, to businesses I’ve owned, to churches where I’ve served as pastor. It is often “easier” to get a “seasoned” leader, but I have found, in certain positions, the younger leader is the best option. Here are a few things I’ve learned along the way.