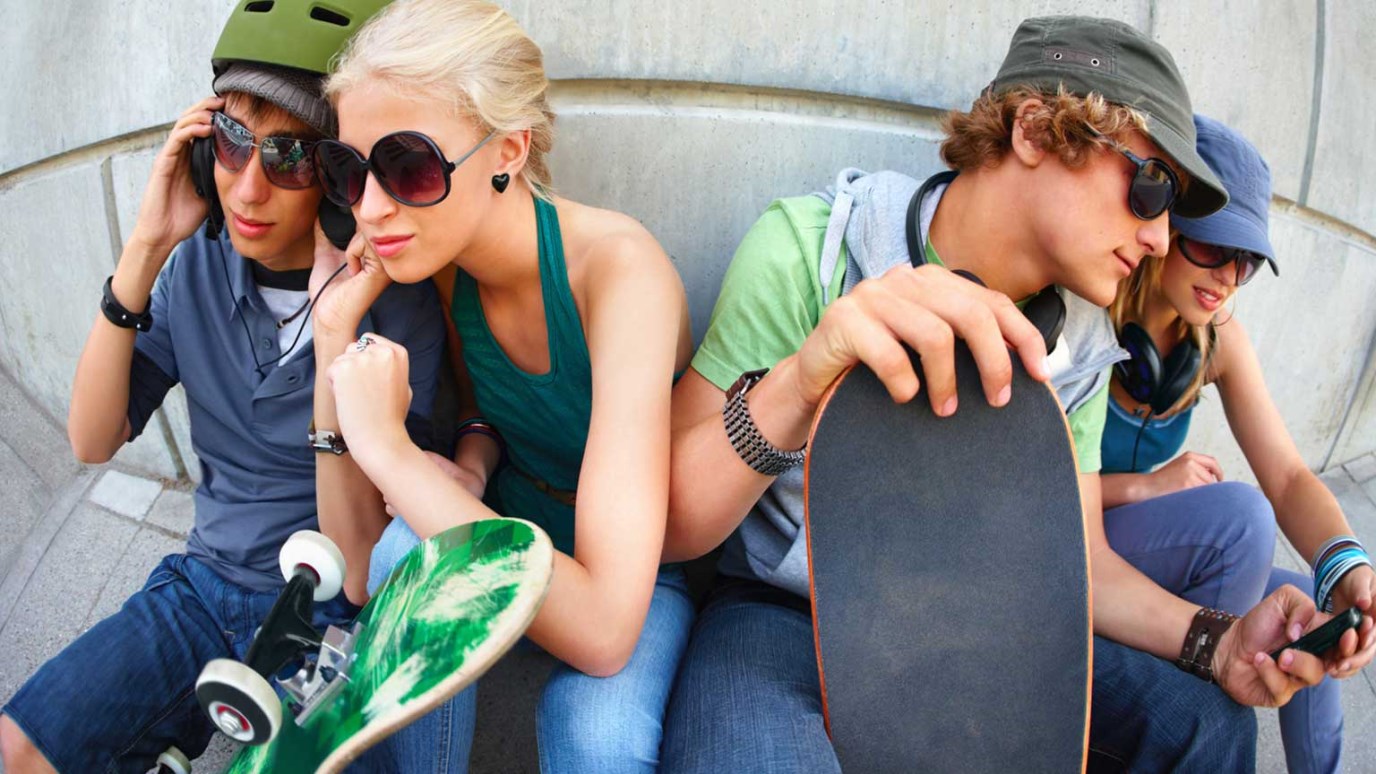 Believe it or not, Justin Bieber is merely a picture of so many others his age. For that matter, so is Miley Cyrus, and the list goes on and on. At 13, they were viewed by classmates with envy and admiration. Ten years later, the early signs of maturation and the advanced “cool factor” backfires. And you don’t need fame for it to backfire. You knew them as your classmates, and they were so not you. By young adulthood, they implode. So, what’s happening to these kids?

“The fast-track kids didn’t turn out OK,” writes Joseph P. Allen, a psychology professor at the University of Virginia. He is the lead author of a new study, published this month in the Child Development journal, that followed these risk-taking, socially precocious cool kids for a decade. During their high school years, their social status evaporated, the study reveals, and they began struggling.

According to Dr. Allen’s study, it was their early rush into “pseudo-mature” behavior that set them up for trouble. Now, in their early 20s, many of them have difficulties with intimate relationships, alcohol, drugs and even criminal behavior. “They are doing more extreme things to try to stay cool, bragging about drinking three six-packs on a Saturday night, and their peers are thinking, ‘These kids are not socially competent,'” Dr. Allen said. “They’re still living in their middle-school world.”

as fast moving middle-schoolers, they were driven by a heightened longing to impress friends. Indeed, their brazen behavior did earn them a blaze of popularity. But by high school, their peers had begun to mature… and the cool kids’ popularity faded. As they turned 23, the study found that when compared to their socially slower-moving peers, they had a 45 percent greater rate of problems resulting from alcohol and marijuana use and a 22 percent higher rate of criminal activity.

This study illustrates precisely what I brought up in my book Artificial Maturity. Our culture actually enables kids to appear mature far too early, exposing them to information and experiences before they are emotionally ready. Yet, adults may not realize until later that the maturity was only “artificial.” They may have been cognitively or socially advanced, but emotionally, they’re behind. It’s happening in teens by the millions.

Five things to do with an artificially mature student

1. Challenge them to take positive risks. It will replace destructive behavior.
Research tells us that teens’ brains long to take risks. The kids we’ve talked about here often take destructive risks with alcohol, sex, drugs, smoking, etc. Why not introduce some enticing projects that could capture their imagination, like raising $10,000 to cure cancer or AIDS? Invite them to satisfy the need for risk with positive yet “cool” ways to fulfill it. This is extremely important.

2. Help them build their identity from more than external sources.
Help teens cultivate a self-esteem based on who they are inwardly, at their core. These “cool kids” are pushed to do the opposite: to create identity off of tattoos, popularity, romantic relationships, cheating and sexual conquest. Talk with them about their gifts and talents, their passions, their unique personality, enabling them to see beyond the unhealthy “social” report card they’re tempted to use.

3. Travel and invest in causes that compel them to see a bigger picture.
If your students are caught up in the small world of popularity or peer pressure, work with them to plan a trip that will portray a world far bigger than the one they know at home. Optimally, make it an international trip, where they can serve some great need in a developing nation, digging wells, working in an orphanage or even working to stop human-trafficking. Suddenly, their world will expand.

4. Expose them to stellar adults who can be role models.
I worked to help my own kids past this tenuous period of early young adulthood by exposing them to healthy, successful adults who had careers in their field of interest. Both of my children benefited from being exposed to great role models and were enticed to see beyond being popular with peers. They began gaining a vision for what their future could look like — and didn’t want to sabotage it.

5. Give them responsibility.
The fact is, people don’t grow up until they absolutely have to. Teens learn on a “need to know” basis. So create the need to know. I realize you may be scared to give too much responsibility to such a pseudo-mature person, but find something appropriate and risk it. Put something on the line and tell them it’s all up to them to see it through. I have found this can quench their craving for a thrill in a way that you can have some measure of control over.

Dr. Allen suggested that while they chase popularity, young teens miss a critical developmental period. At the same time, other young teenagers are learning about soldering same-gender friendships while engaged in drama-free activities like watching a movie at home together on a Friday night or eating ice cream. Parents should support that behavior and not fret that their young teenagers aren’t popular. “To be truly mature as an early adolescent means you’re able to be a good, loyal friend, supportive, hardworking and responsible,” Dr. Allen said. “But that doesn’t get a lot of airplay on Monday morning in a ninth-grade homeroom.”