5 Ways Moms Can Encourage Their Daughters 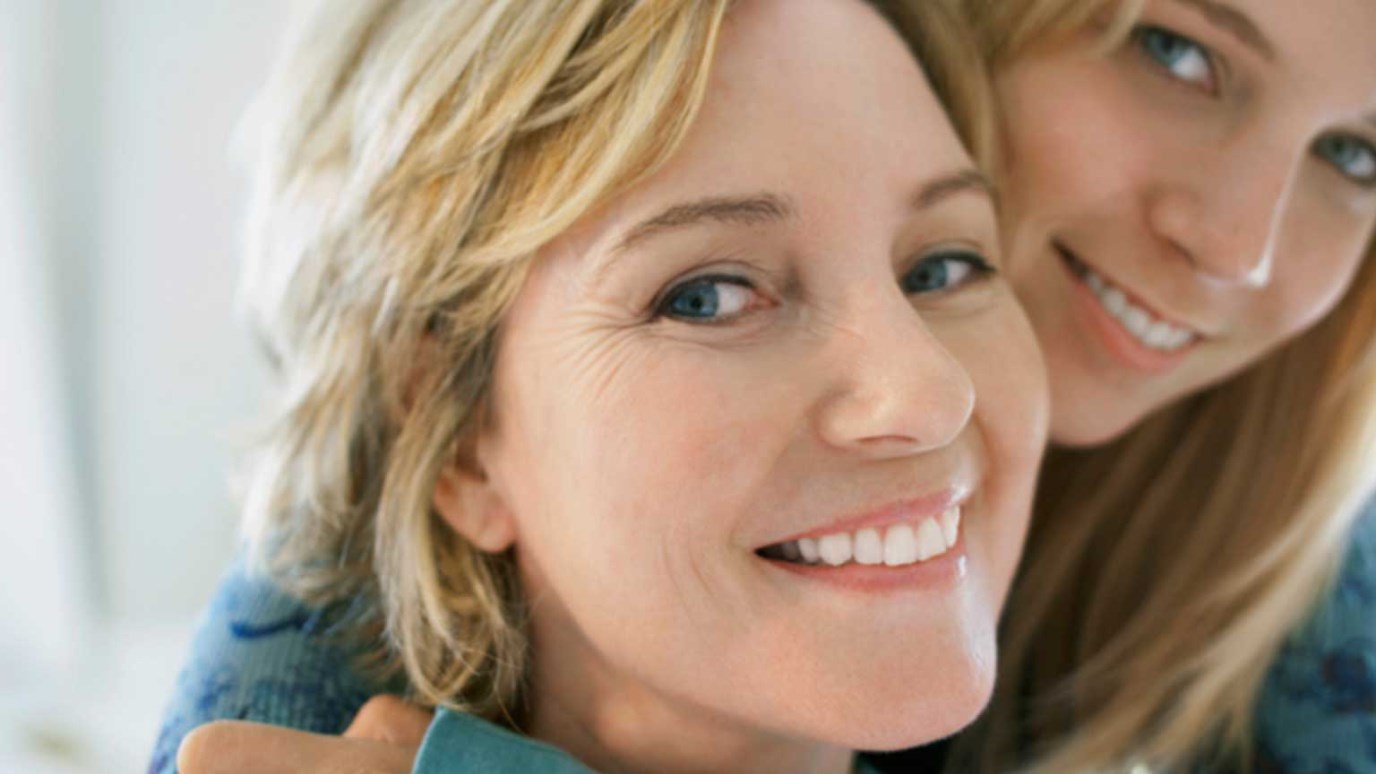 In this lesson, we learn five ways (in no particular order) mothers can encourage their daughters to shine their lights a bit brighter.

She didn’t think she could do it.

In fact, my husband offered to pay her fifty dollars if she would.

For years, she refused.

Then one day, she climbed up the ladder and my third grade, heights-fearing daughter, slid down our backyard curly-slide.

Turns out, she could do it. She just allowed fear to tell her she couldn’t.

So it got me thinking . . . How many other ways has she limited herself simply out of fear?

I’m sure more than I could ever imagine.

Next, I wondered how often I limited myself simply out of fear.

I’m sure more than I could ever imagine.

Personally, I believe fear lies at the root of every negative emotion.

For a girl who suffers from low self-esteem, the fear could be rejection by her peers. Or others finding out she isn’t perfect. Or the fear she isn’t normal.

I also believe fear is how the enemy does his greatest work: he immobilizes us into complacency so we won’t let our light shine as brightly as it could.

Here are five ways (in no particular order) mothers can encourage their daughters to shine their lights a bit brighter (the next five will be featured next month):

Before we sign-off for today, I need to tell you: there is never any condemnation in Christ Jesus. If you are reading some of the above and think “Oh, no . . . I just said “You never” to my daughter last night!” don’t beat yourself up. We all have less than stellar parenting moments. Each day is a new day with new mercies – praise Him for this!