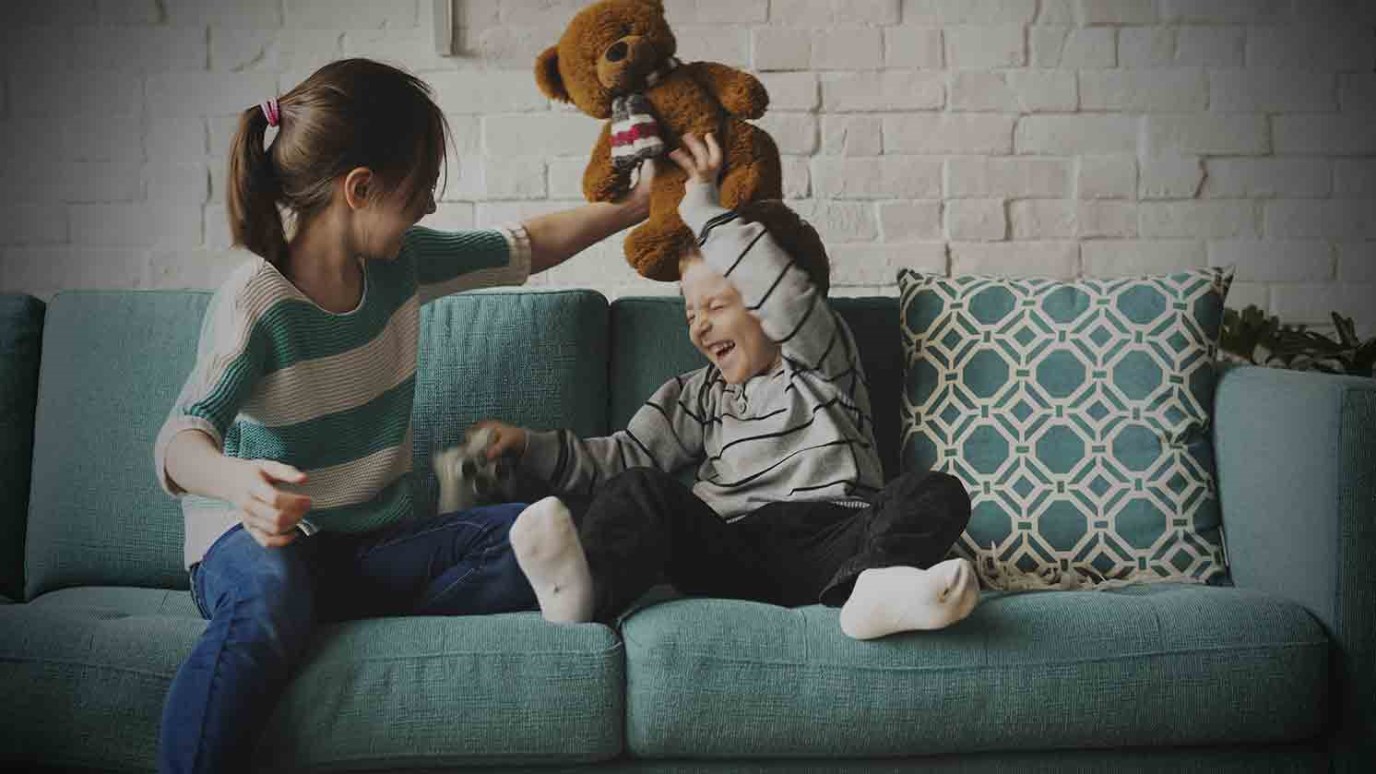 Foster care is often a refining process which can be hard on anyone … especially children. But on the other side of that refining journey,our biological son has become a young man who is shining brighter than ever.

Our family began our foster care journey almost three years ago. I led a small group in an after school Bible club and there was a foster child in my group that captured my heart. During that season, the Lord began a work in my husband and in me, guiding us in His commands to us as His followers to love and care for those in need.

We eventually were called to be foster parents with FaithBridge, and within 24 hours of being approved, we received a call asking us to care for two little boys. We said “yes,” and those sweet boys were in our home for over two years before being reunified with their biological mother. Since then, we have done respite care for several foster families.

For us, foster care is a family ministry that includes our biological son. He was 10 years old when we began this journey, and we made it clear from the beginning that this is his ministry as much as it is ours. It has been a huge opportunity for him, but one that is not without its challenges and lasting effects. Foster care is often a refining process for us all, one where we have to learn to give sacrificially and put others before ourselves. That process can be hard on anyone … especially children. But on the other side of that refining journey, we see a young man who is shining brighter than ever.

I am so very thankful for God’s grace and mercy, that He does not leave us as we are and instead adopts us into His family and promises to complete every good work in us that He begins. I am blessed to get to see that process play out in the life of an almost-teenager as he grows into a mighty man of God and as he serves the children of our community. And while there are difficulties, struggles and sometimes pain along the path that we walk to become more like Jesus, I am grateful for the opportunity for my family to work together as we show people the love and power of Christ!

A Ministry for the Whole Family
FaithBridge Foster Care