5 Unexpected Lessons From a Bible Story I Hate 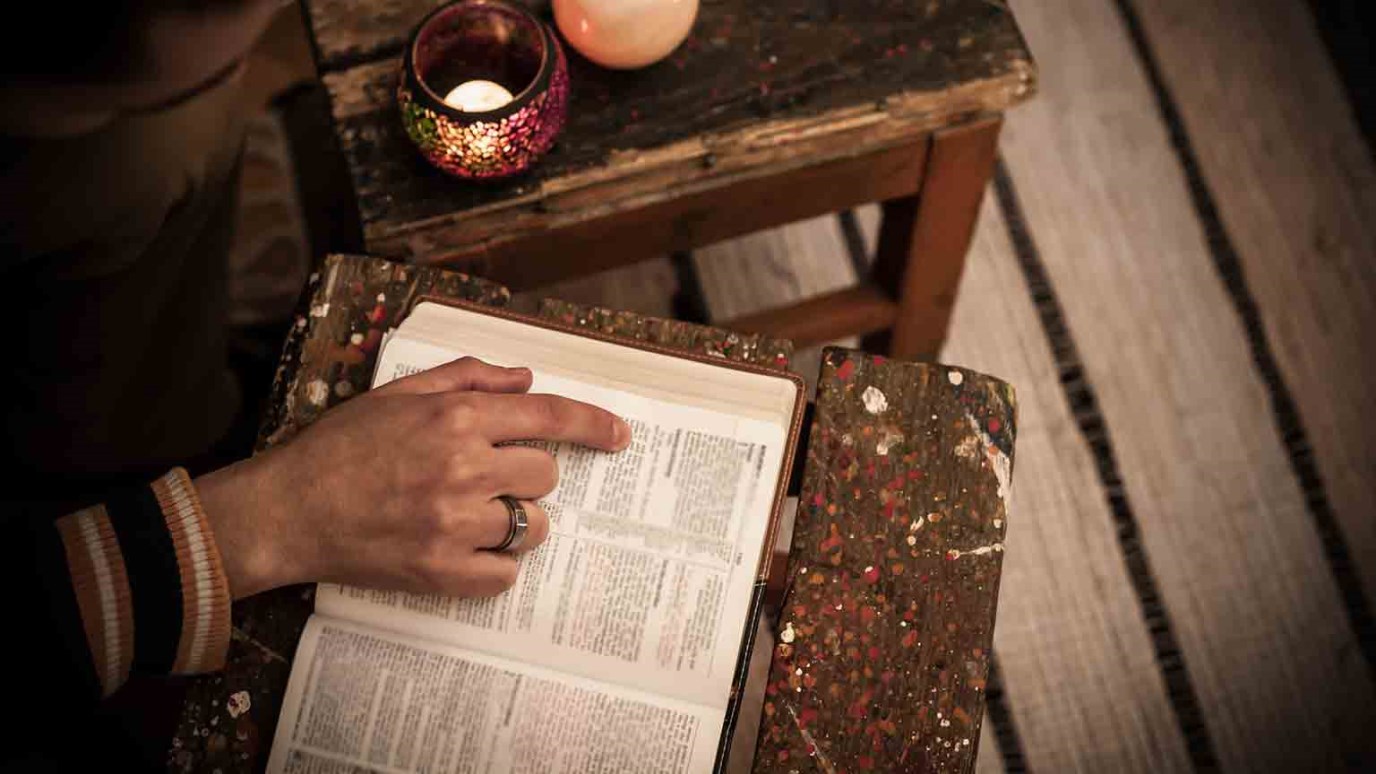 As we choose to remember the story of the Levite’s concubine, we are invited to reflect on Jesus’ suffering and death and how it provides a way for all of us to receive forgiveness.

I hate the story of the gang rape of the Levite’s concubine in Judges 19.

With striking parallels to the story of Sodom in Genesis 19, the men of the city of Gibeah surround the home of a man who has offered hospitality to a traveling Levite and his concubine. They command the host to bring out his Levite guest so that they can “know” him. After the mob rejects the host’s counter offer of his virgin daughter, the Levite forces her outside where she is ravished to death (literally) all night long. Upon finding her body, the Levite takes her home, carves her corpse into 12 pieces, and sends the parts to the 12 tribes. The tragedy culminates in a national civil war.

This woman was abandoned and sacrificed by her host, raped and tortured by her countrymen, and betrayed and dismembered by her husband. It’s hard to argue with the conclusion of scholar Phyllis Trible, who thinks that of all the characters in Scripture, “this woman is the most sinned against.”

I wish I could just cut this story out of my Bible. But I can’t.

So, what is this horrific story doing in God’s word? Why didn’t God remove it? Could there be a purpose? I see this story offering us five unexpected invitations.

1. We are invited to lament her fate.

I hate this story, but I believe it’s good that it’s recorded in Scripture. As we read it and reflect on the tragedy, we can weep, mourn, and lament her fate, and the fate all of victims of such heinous crimes.

One of the key elements of lament is to ask honest questions of God, just as Jesus did on the cross, “My God, my God, why have you forsaken me?” (Mark 15:34; see also Psalm 22:1). Similarly, we can ask, “Why did God allow this daughter of his to be gang raped to death?” Or, “Where were you, God?”

In these questions, somehow we meet God in a way we can’t fully comprehend. Even though God didn’t stop it, the fact that his word records it tells us he wants us to be aware of it — and even to ask him about it. Answers to our honest questions may not come quickly, but over time, lament can gradually lead to hope and a deeper relationship with God.

2. We are invited to be outraged at the tragedy of rape.

Just as the Israelites were outraged at the fate of this concubine, rapes today should make us furious. The term “power rape” is often used to describe a specific rape situation, but essentially all rapes are power rapes. Power, whether physical, economic, or otherwise, is used to force the victims to do what they do not want to do.

But followers of Jesus are called to use their power to bless and serve those who lack power. When the weak, like this concubine, are sexually exploited, the appropriate response is outrage. I don’t think civil war is the answer for us today, but our rage should lead us and others to get involved in ministries that advocate for the rights of sexual abuse victims.

3. We are invited to talk more about rape.

While most Bible readers might think it heretical to remove a section of the Bible as I seemed to suggest earlier, we do essentially the same thing when we skip over Scripture’s sordid sex stories — like Judges 19.

The Bible talks about rape a lot (Genesis 19:30-38; 34:2; 2 Samuel 11:4; 13:14; 16:22), and if we agree with Paul that all Scripture is inspired, we should talk about the subject. The media talks about rape all the time — in the military, on college campus, or with the 40-plus women who have accused Bill Cosby. Ignoring rape doesn’t make it disappear. Discussing stories like the rape of the Levite’s concubine will give us wisdom about what God thinks of this heinous crime.

My most recent book, Prostitutes and Polygamists, discusses biblical stories of rape, polygamy, prostitution, adultery, and incest. As we talk about these stories of sexual abuse in Scripture, more people will see that God views it as a heinous crime, and it could help victims feel less alone.

4. We are invited to reflect on Jesus’ death.

As we think about this “most sinned against” woman of Judges 19, we are invited to reflect on the man who took on the sins of the whole world. While the crimes against Jesus weren’t of a sexual nature, he was beaten, mocked, betrayed, abandoned, tortured, crucified, and killed. The Levite sacrificed his concubine to save his own life, while Jesus freely chose to offer himself to save the lives of others.

Anyone who has experienced sexual trauma can be confident that Jesus, a man of sorrows and acquainted with grief (Isaiah 53:3), is a great high priest who can sympathize with horrific suffering (Hebrews 4:15). Jesus chose to suffer for our sake, and his suffering served a purpose.

5. We are invited to bring healing to the victims and perpetrators of rape.

In his life, Jesus healed many physical and emotional problems, so we can pray for healing for the victims of sexual abuse. In his death, Jesus prayed, “Father forgive them,” so we can pray for forgiveness for the perpetrators of sexual abuse. Even with our prayers, the process of healing and forgiveness will take time and should involve a supportive community, professional help, serious accountability, and wise friends.

As we choose to remember, and not ignore, the story of the Levite’s concubine, we are invited to reflect on Jesus’ suffering and death and how it provides a way for all of us to receive forgiveness.