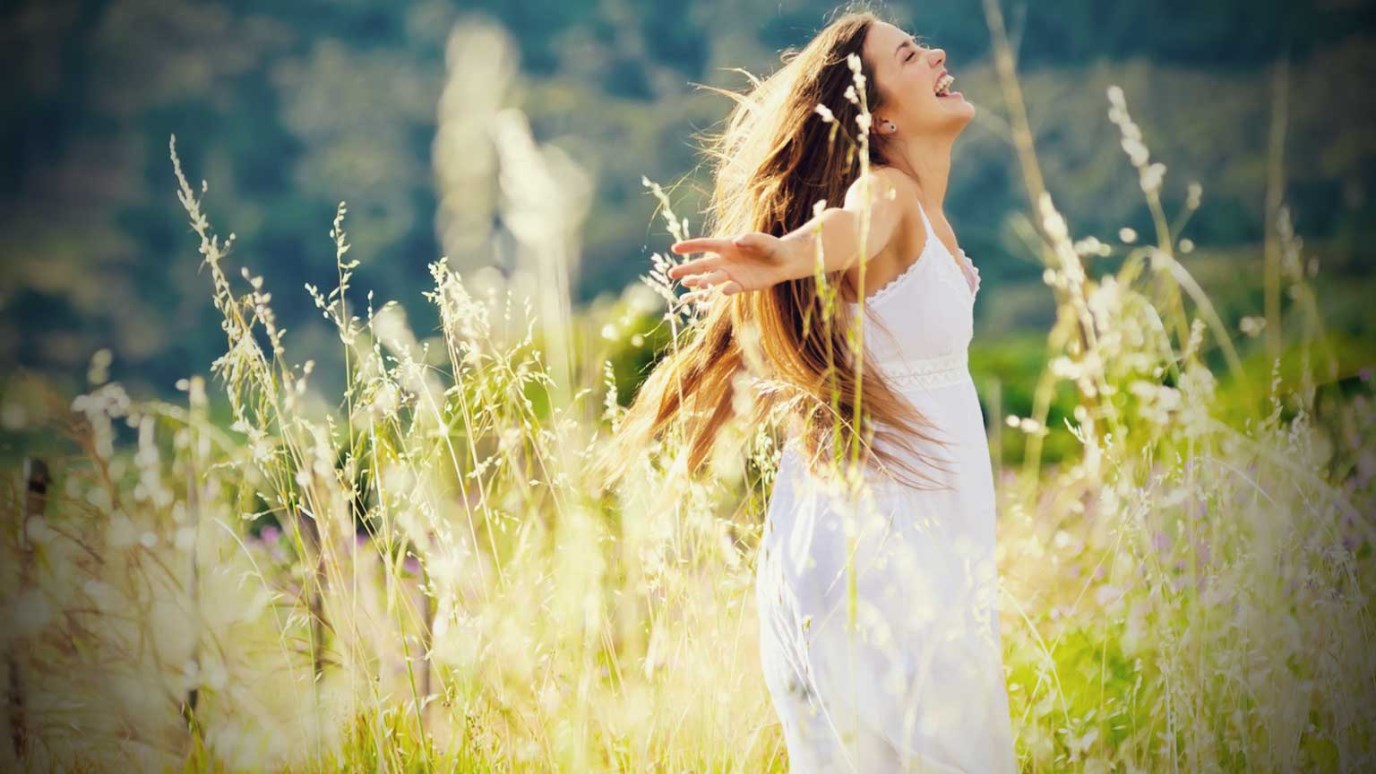 Sometimes a good joke is just the kind of medicine we need to keep from taking faith—or ourselves—too seriously.

It shouldn’t take April Fool’s Day for us to appreciate a good joke.

God has a great sense of humor. The Bible contains as much wit and comedy as any sitcom or late night show—but in a way that God still communicates important messages through the laughter.

When religious leaders got more concerned about making every detail perfect to impress God, yet neglected to treat other people with dignity and respect, Jesus used ironic punchlines to call out their hypocrisy (Matthew 23:23-28).

God doesn’t expect us to look clean; He wants to make us pure from the inside out.

Jonah, a spokesperson for God, ran the opposite direction God told him to go. He feared people would reject or kill him, but when God brought Jonah to the place he tried to run away from, the people eagerly accepted the message even after Jonah’s half-hearted delivery (Jonah 1-4).

Jesus used obvious overstatements to insist that it’s foolish to try to fix someone else’s problems if you haven’t gotten help with your own (Luke 6:41-42).

Jesus also used hyperbole to explain how difficult it is for people to trust Him instead of their wealth (Matthew 19:23-24).

A group of pagan worshippers challenged Elijah, a prophet of God, to see whose deity could perform the best miracle. When the pagans got no response, Elijah sarcastically mocked them, saying their god must be asleep, on vacation, or using the restroom (1 Kings 18:27).

When Elijah called on God to perform a miracle, He showed how powerful He was and how false gods only let people down.

While a man named Balaam was on his way to an enemy camp, an angel blocked the path. The donkey Balaam rode saw the angel and stopped, but Balaam urged the donkey forward because he couldn’t see the angel. God enabled the donkey to speak to Balaam (Numbers 22:28-30).

Sometimes we’re so stubborn God has to do crazy things to get our attention.

A nation that opposed Israel captured the Ark of the Covenant, an artifact that symbolized God’s presence, and placed it in a temple devoted to a pagan god. The pagan idol fell facedown before the Ark—twice—with the idol’s head and hands broken off.

We may try to make God submit to what we worship most, but God shows how much better He is than our idols.

So go ahead; joke around like Jesus. Faith and funny aren’t mutually exclusive. But be wise about how and how often you jest. Context matters; there is a time for laughter and a time for seriousness (Ecclesiastes 3:4).

Humor is a gift from God that has the power to hurt or heal (Ephesians 5:4). Used well, it’s like medicine for our souls (Proverbs 17:22).

Sometimes a good joke is just the kind of medicine we need to keep from taking faith—or ourselves—too seriously.

The Help of the Holy Spirit in Times of Trouble
Dr. Adrian Rogers

The Good Life?
Encounter with God

Save Your Life
John Piper

Read Scripture: 1 Timothy
The Bible Project
Follow Us
Grow Daily with Unlimited Content
Uninterrupted Ad-Free Experience
Watch a Christian or Family Movie Every Month for Free
Early and Exclusive Access to Christian Resources
Feel the Heart of Worship with Weekly Worship Radio
Become a Member
No Thanks