5 Thoughts on Leadership from the Life of David 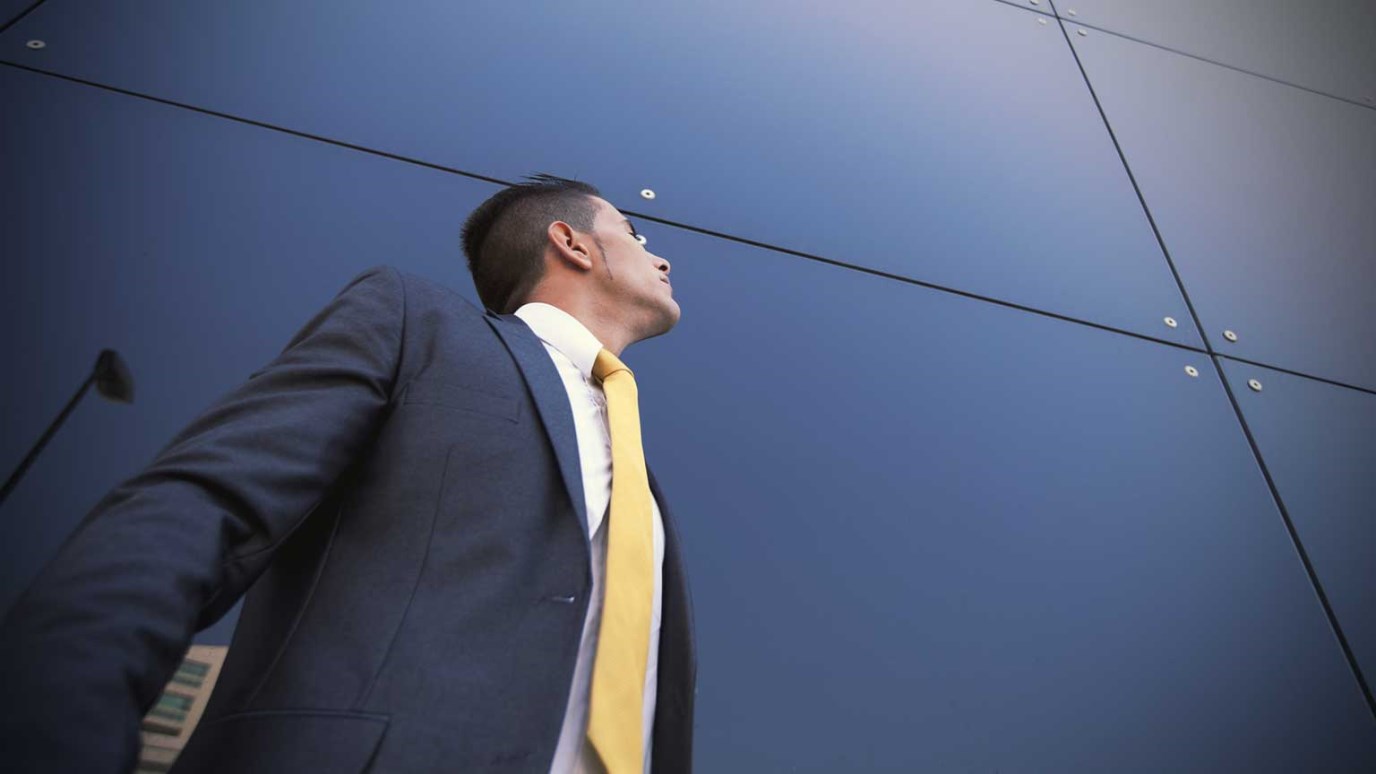 What are you being called to that's bigger than you are? Victory won’t come unless you move forward!

The best book from which to find leadership principles is the Bible. I love, for example, learning from leaders like Abraham, Moses, Joseph, Jacob, Nehemiah — and I could keep going. Of course, the greatest leader of the Bible — and life — is Jesus.

And, I love reading about King David. From his time in the wilderness and serving as king, good and bad, we learn a great deal about leadership and what is required to successfully lead by observing David.

Take for example this story. It’s one of my favorites. I’ve used this dozens of times to encourage leaders.

When David was told, “Look, the Philistines are fighting against Keilah and are looting the threshing floors,” he inquired of the LORD, saying, “Shall I go and attack these Philistines?”The LORD answered him, “Go, attack the Philistines and save Keilah. But David’s men said to him, “Here in Judah we are afraid. How much more, then, if we go to Keilah against the Philistine forces!” 1 Samuel 23:1-3

Notice David had a vision — a word from God. This was a bigger request than David and his men probably felt capable of doing. They were still a young army. This was prior to David reigning as king. He had been anointed king by God, but did not yet have the position. He was hiding from Saul. He didn’t have a king’s palace. He spent much of his time in a cave. This new assignment was scary, his army was questioning him, and the future was unknown.

Have you experienced a situation like that as a leader?

Thankfully David’s story had a happy ending: (Imagine that since God put him up to it.)

But, even with a happy ending ahead — like most of our stories — that didn’t mean victory would come without challenges.
Read some more of the story.

This story prompts 5 thoughts on leadership I think are appropriate for all of us:

We seldom get to rest for long – In church planting and in church revitalization — and in my years leading in the business world — I never knew seasons of rest for very long. They could be good seasons or not so good seasons, but there was always something demanding our attention. Something new was happening. There were challenges around us.
It reminds me that we must rest along the way. Don’t expect things to “slow down” so you can catch up. They won’t. You’ll have to be disciplined to decompress regularly. God even commanded it into the system. It’s called the Sabbath. And, we need it. Our souls need it.

Next steps are scary – If they weren’t people wouldn’t need a leader. Next steps involve risk, require faith, and the future is an unknown. If David had not been obedient his “team” would have easily sat this one out — ignoring the command of God.

Leaders lead – That’s what leaders do. They take people where they need to go, maybe even where they want to go, and sometimes where they are hesitant, afraid or may not yet be prepared to go. People don’t need a leader to stay where they are currently. We could manage that. As a leader I have to be obedient, even when the demands are bigger than I think our team can handle — bigger than I as a leader know how to lead. That’s what leaders do. We chart the way — even when the way isn’t neat, tidy, and clearly defined.

Big visions require faith – God doesn’t call us to that which is easy. He would receive no glory in us doing things we can naturally do — and seriously — what kind of a dream is it if it’s easily accomplished? Surely the God who can do immeasurably more than we can ask or imagine would want us to dream bigger than that which is easily attained.

Victory won’t come unless we move forward – You can’t realize the rewards of a God-given vision until you take the required actions. Standing still is safer, but it doesn’t bring the satisfaction of a well-executed, bold move of faith. And, leaders must be willing to take the first step.

What are you being called to these days that is bigger than you?