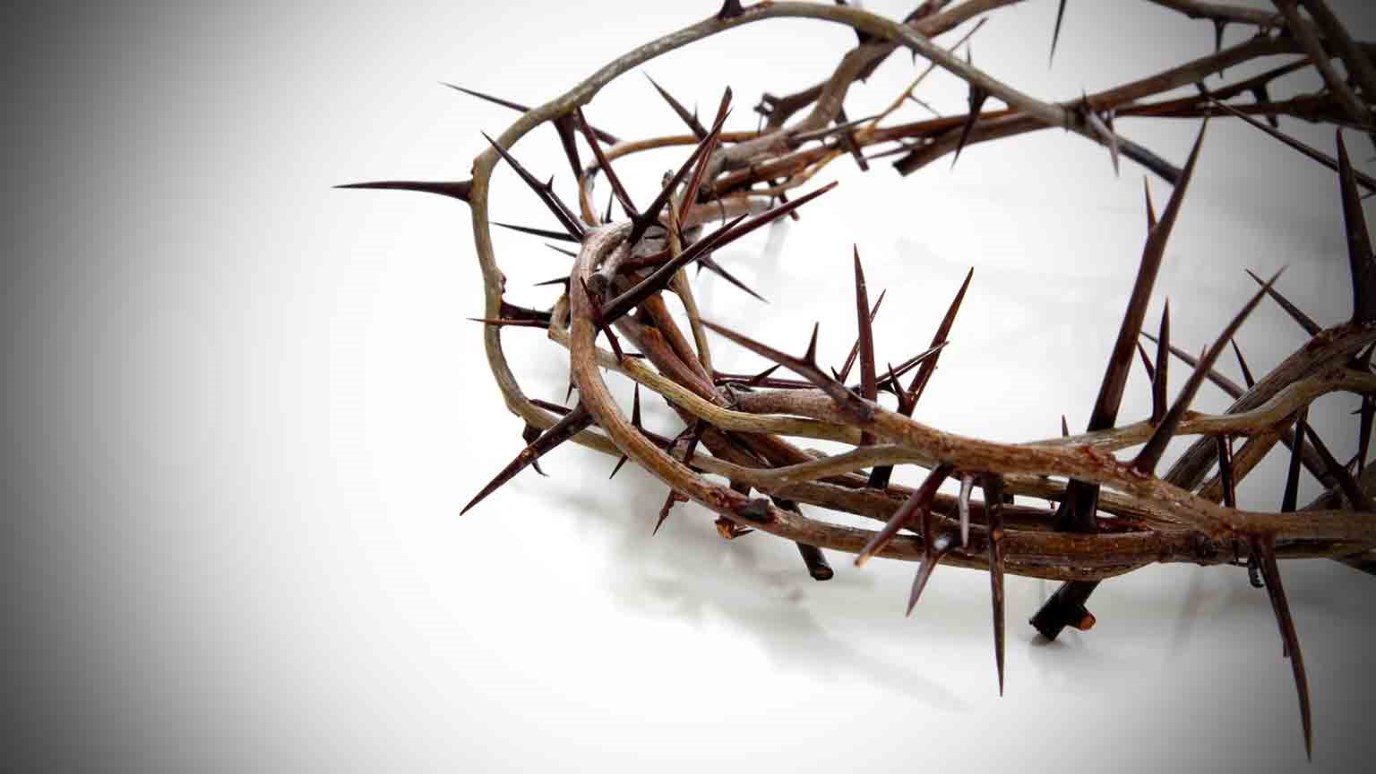 Theologian Tony Jones lists five facts about the death of Jesus of Nazareth that many people don’t know.

What are some things we often miss about history’s most famous execution?

1. It wasn’t unique — at least historically.

Jesus of Nazareth was just one of thousands and thousands of people who were put to death by crucifixion during the Roman Empire. During the Third Servile War in 71 BCE, about 6,000 rebelling slaves were crucified along the roads leading into Rome (see the closing scene from Spartacus).

First used in the sixth century BCE, crucifixion was a popular form of execution for nearly a millennium until the Emperor Constantine banned it in 337 CE — and he banned it out of respect for Jesus.

The medieval monk, Dionysius Exiguus, who counted backwards using the tenures of popes and biblical figures to estimate the birth year of Jesus came close, but he was a bit off. Based on the most recent historical evidence, scholars think that Jesus was probably born in 4 BCE, meaning he was likely crucified in 29 CE.

3. The Gospel writers disagree on some of the details.

In Mark and Matthew, Jesus is abandoned while he hangs on the cross. In John, his mother and a few others keep vigil as he dies. In Mark and Matthew, a fellow Jew mockingly offers Jesus some vinegary wine on a sponge. In Luke, Roman soldiers offer the wine, and in John, an unspecified “they” offer it.

But the Gospels all agree on the basic elements: Jesus died on a cross at the hands of the Roman Empire and the provocation of the crowd in Jerusalem.

4. The Church doesn’t agree on the reason for Jesus’ death.

In fact, the church has never settled on an explanation as to how the crucifixion affects us. The most popular view in the Protestant world took shape 1,000 years after the crucifixion and has never been adopted in the Catholic and Orthodox Christian churches.

In that view, God’s wrath burns against human sin, and someone needed to pay the price — hence, Jesus. But others see Jesus’ death as a mirror, a victory, or a way to spark the divinity within us. Today, many Protestants are turning away from the payment view and toward these other views as well.

5. Jesus uttered his most important words from the cross.

The entirety of God’s history comes to a single focal point when Jesus cries, “Eloi, Eloi, lama sabachthani!” As I argue in Did God Kill Jesus?, from the moment of creation, God’s story is a story of self-limitation and humility. He withdrew enough of himself to allow the rest of creation to blossom and flourish. He allowed Israel the freedom to succeed and fail — and he ultimately poured himself into the flesh-and-bone, real-life person, Jesus of Nazareth.

As if that weren’t enough, God pursued every experience of finite humanity, including laughter and grief, joy and sorrow. But it’s on the cross that God experienced the most essential of all human fears: the fear that we’re alone, that there is no God, or that God doesn’t care. God experienced atheism.

In that moment, everything changed. Cosmic history turned on a pivot. Jesus became our brother, forever uniting us with God. And we’ll never be alone again.