5 Things Spurgeon Did on Sabbatical 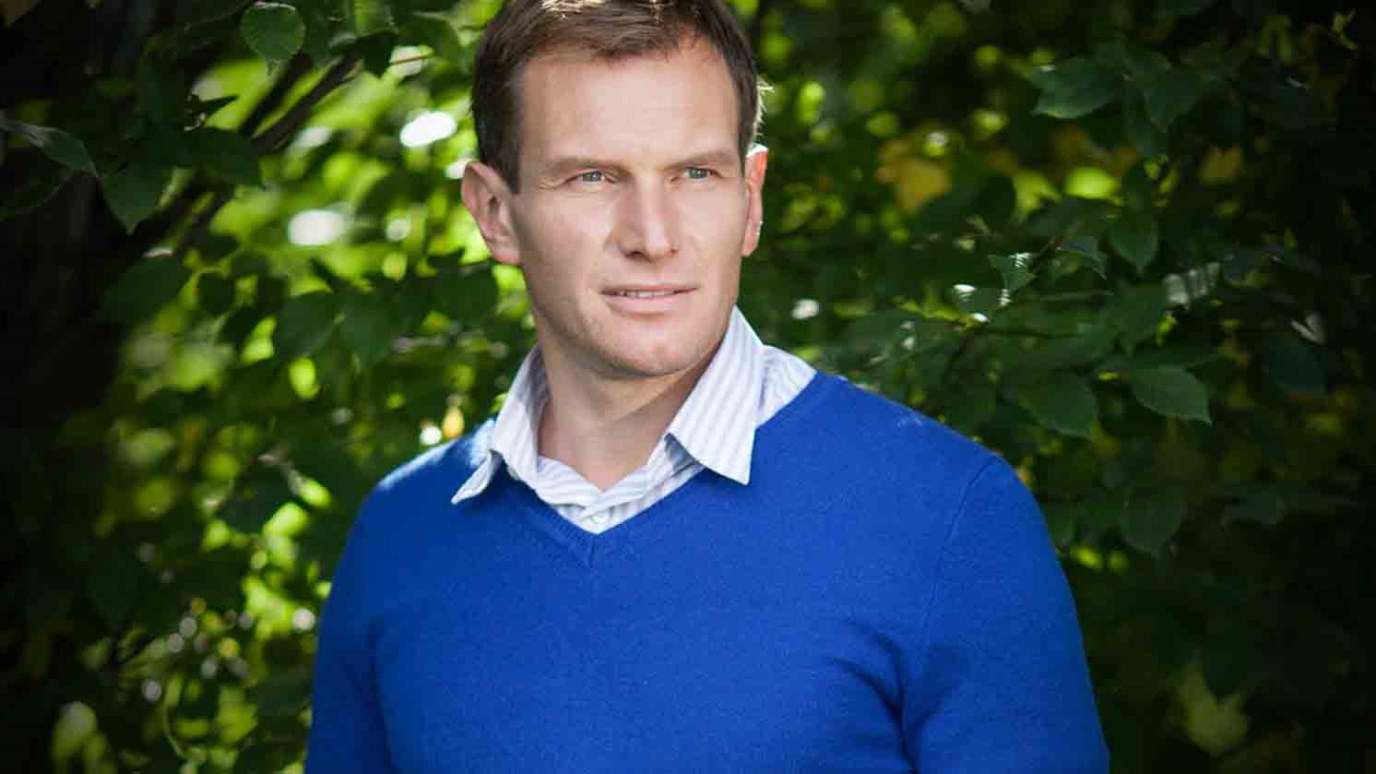 Though ministry never ends, everyone needs rest. Pastor Mark Driscoll considers what everyone can learn from Charles Spurgeon’s habit of rest.

The great preacher, Charles Spurgeon, often left his church for months at a time in an effort to recover his health in the warmer, sunnier climate of Menton, France.

We know from his letters that these trips greatly rejuvenated his physical and mental state, without compromising his pastor’s heart and godly devotion behind. Spurgeon’s trips were sabbaticals, not escapes.

He rested without resting from ministry. Here are five examples:

1. He pastored his congregation.

Spurgeon “was constantly writing home to his church, urging the members to increased zeal and effort, and particularly impressing upon them the importance of maintaining the prayer-meetings,” writes biographer Charles Ray. He continues:

He never forgot his church, his people, his institutions, or any single branch of his work. “It would be well,” he says in one letter, “if I could write without mentioning myself and for your edification only. Forgive the need which there is of alluding to my health; it would best please me if I could work right on and never have the wretched item of self to mention. My mind runs much upon the work at home; the services, the College, the Orphanage, the Colportage, the Sabbath school, the coming special meetings, and so on. I picture all things in my mind’s eye and wonder how all are going on; then I pray and leave the whole with ‘that great Shepherd of the Sheep.’’’

Ray documents another encouraging letter from Spurgeon to the church: “I can pray and I do. Rally around your leaders. Pray with double earnestness. Be instant in season and out of season. Attempt great things and expect great things.”

Out of sight was not out of mind for Pastor Charles. He never stopped caring for his congregation, even while on sabbatical.

2. He led prayer and communion services at his hotel.

At Menton’s Hotel Beau Rivage, Spurgeon started a Bible study that “developed into a service, for not only were there many guests in his own hotel who obtained permission to be present, but a considerable number of people came from hotels and villas in the neighborhood,” according to Ray.

The hotel staff would ring a bell to announce Spurgeon’s evening prayer session, and “every Sunday afternoon a communion service was held in the preacher’s private sitting-room, and so many persons were in the habit of attending this gathering that oftentimes the folding-doors had to be opened, so that when the sitting room was full the meeting might overflow into the adjoining apartment,” Ray writes.

3. He studied the Bible.

“Whenever Spurgeon visited the south of France he worked as well as rested,” writes biographer Lewis Drummond. “In 1890, at Mentone, he threw himself into the preparation of a commentary on the Gospel of Matthew. He would take parts of his work from the manuscript and read them to those who assembled in the Beau Revage Hotel.”

Just as Spurgeon’s time of rest did not include rest from fellowship or corporate worship, he never abandoned his Bible either.

4. He stayed on mission.

Drummond records one particular story that reveals Spurgeon’s ongoing concern for the lost and an unceasing desire to see more people meet Jesus:

On one of his trips to the continent on his way to Mentone to recuperate and rest, Charles stopped at a hotel in Marseilles. He called for a porter to come and light a fire in the fireplace that he might be able to bear the pain in his limbs a bit more. When the porter came to light the fire he had brought with him some vine branches to get the fire started. When Spurgeon saw the vines about to be burned, he literally cried in agony as he thought of the eternal destiny of fruitless branches of the vine that were producing no fruit and were only fit to be burned.

Going on sabbatical didn’t quench Charles Spurgeon’s intensity and drive, but that’s not to say he didn’t enjoy himself along the way. Spurgeon’s letters include descriptions of good company, peppered with the preacher’s characteristic wit.

He also played the tourist from time to time. On one occasion, “he stopped in Paris and watched the construction of the Eiffel Tower,” Drummond writes. “Charles said it was ‘consistent with the genius of the age.’ He wrote an article about it in The Sword and the Trowel.”

Though ministry never ends, everyone needs rest. I hope you can take a few cues from the life of Charles Spurgeon and take time to Sabbath.