5 Suggestions When Firing Someone in Ministry 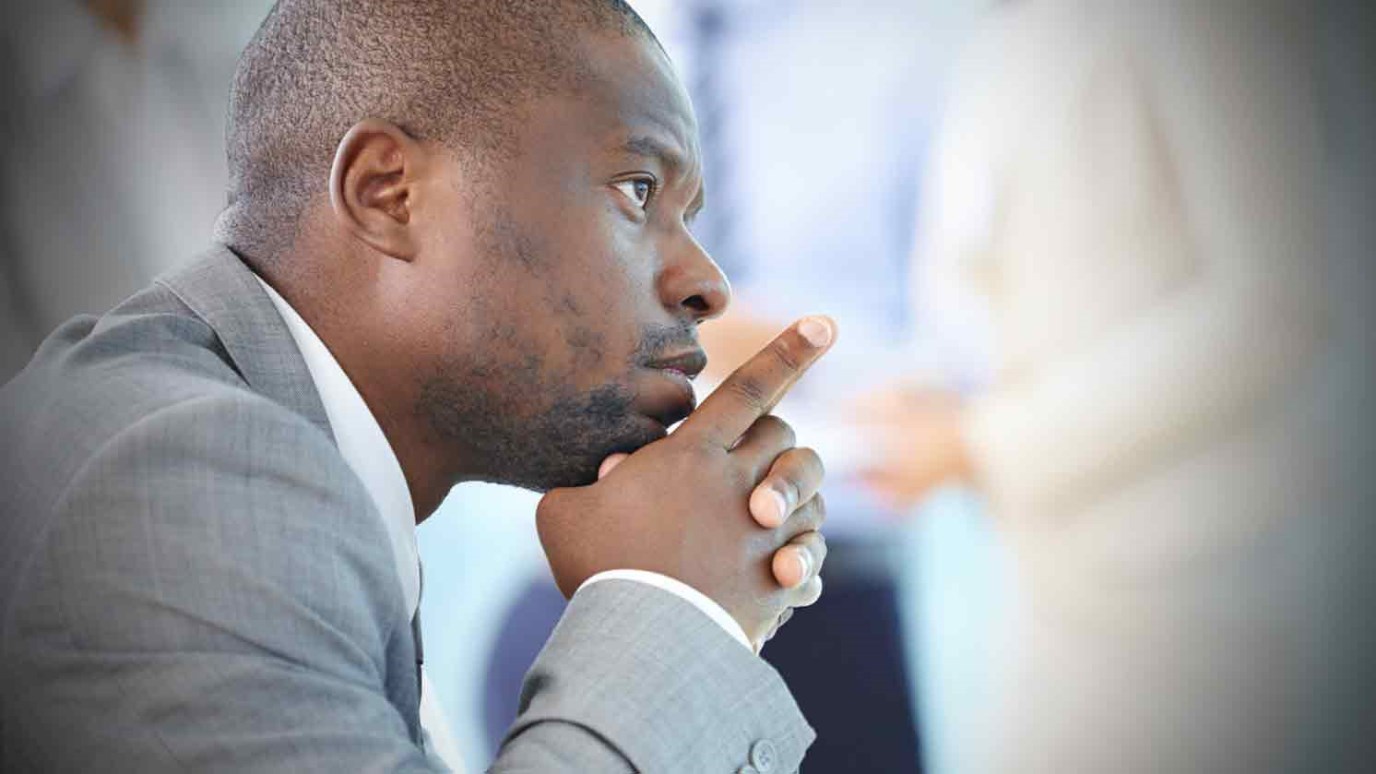 Making the difficult decision to fire somebody in ministry has many times proven best for all parties involved. But getting to the point of release is sometimes a most difficult process. As hard and delicate an issue as this is, it is poor stewardship not to address the issue.

Whenever I talk about firing people in ministry, I create a great deal of interest. Some feel it makes the church seem too much like a business. I get it, but the other fact, and many understand through difficult experiences, is that if we don’t address this very serious issue, Kingdom dollars are often misused. And, if we are honest, this has been allowed in ministry far more often than it should be. Our command to love or even to be kind shouldn’t cause us to waste Kingdom dollars.

The fact is, in nearly every situation I’m aware of where this type decision is made, it’s not an issue of likability. It’s not we don’t love the person or their family. If this was the case, all this would be easy. It doesn’t even always mean the person did something wrong. At times, it is a simple issue of chemistry or fit and often the person proves later to be a great fit elsewhere.

Making this difficult decision has many times proven best for all parties involved but, admittedly, getting to the point of release is sometimes a most difficult process. As hard and delicate an issue as this is, it is poor stewardship, in my opinion, not to address the issue.

With this in mind, I always have people ask for suggestions when having to release someone from a ministry position. They want to know some best practices to protect the church and person?

Here are five suggestions when you have to fire someone in ministry:

Not as much from a legal sense, but from a moral sense, we need to be sure this is the right move. (You need to be legal, too, and if you aren’t sure – ask. I have always consulted an attorney before anyone is released. Always.) The fact is, it will be difficult. It may even be messy. There is usually some damage done to the body. You shouldn’t hide from the right decision because of it, but you should make sure you’re making the right decision.

This will differ depending on the person’s tenure with the church and the reason for dismissal, but be as generous as you reasonably can be. This could be financial, but it could also be in the way you allow an exit to take place. I’ve had some unique situations to accommodate. Knowing how hard this is going to be for the affected party, as much as possible, be overly generous.

I’ve been involved in a few messy situations involving the release of a staff member. Many times the most gracious thing to the departing staffer is the information that’s not shared. There is always more to the story and everyone wants to know the “more” – sadly, many times for the wrong reasons. Keeping information as confidential as possible extends grace to the person, the person’s family and the church. Grace should also be extended in creating an exit strategy which protects the person’s future employment possibilities, as much as possible. There may be moral or legal issues you feel obligated or legally have to share, but as much as possible, extend grace.

Here, I am talking about what you communicate to the person being released. Don’t sugarcoat. Now is not the time. What’s the real reason? Hopefully, by this point, there has been sufficient due process and fair warning, except in cases where an immediate exit is the only option. Either way, tell the truth. I’ve seen churches disguise the real issues in an effort to land a “softer blow.” Many times this only creates more tension, because of the ambiguity and uncertainty of the dismissal.

How can the person improve for their next position? What are the areas they do well? In what ways can you help them land better into their next role? The person won’t always be open to your “help,” but you should be available to help them wherever and however they might be.

This is admittedly hard. No one enjoys this discussion or this process. I don’t even enjoy writing this blog post. We should be Biblical in our approach always, but it’s not Biblical to avoid hard issues, hiding behind a label of ministry.

Look Out Below! Searching for a Better Way to Delegate
John C. Maxwell

Should I Stay or Should I Go?
John C. Maxwell

The World Doesn’t Pay For What You Know, But For...
Dan Miller