5-Step Process to Take a Dream to Reality 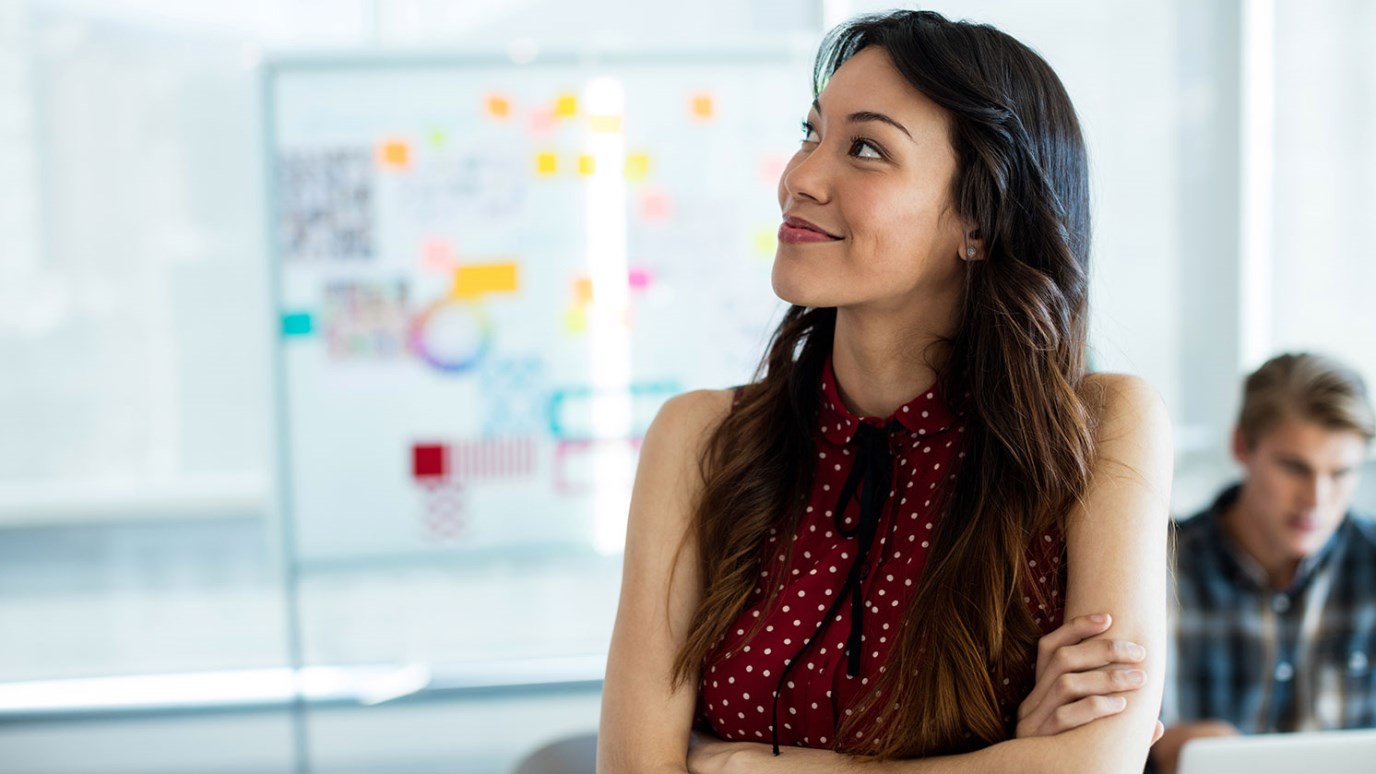 Too many times we rush from idea to reality – or we never move from idea because reality seems too daunting.

I like to see dreams and goals become reality. In my personal experience, however, and from viewing the experiences of others, most of us have more ideas than we have reality. Figuring out how to implement our ideas is the hardest part of the process it seems.

Allow me to share an example of how an idea can become reality in my world. I could share multiple examples of using these steps, but I decided to share one still dear to my heart and fresh in my mind. I’m sharing a real-life example of how we made an idea become reality in the church plant where I served as pastor. We went from a single campus, meeting in one high school, to a multi-site church by adding our second campus.

It started as a dream. It became a reality.

Here were the 5 steps we used.

The first step is always the idea and ideas are many for me, so at this stage I try to filter through which ones are worth pursuing. The idea for us going multi-site, at least this time, came after Easter one year. Easter Sunday was huge – bigger than we planned or expected. (God still does things like this when we leave things in His hands!) It prompted an idea in my mind. If we continued to grow towards our Easter number in the new year, which had been our trend in the church’s short history, then we would be out of room in our current high school by next Easter. This thought led to another idea. We needed to do something sooner than we would be able to build a building. This led to the idea of multi-siting our church. This was an idea we had previously explored, but decided the timing was not right. Perhaps it was this time.

But, this idea – this dream – led to the next, very necessary step.

The next step is to begin thinking through this decision with others. This step is critical, in my opinion, for success. I am capable of loving my idea so much I assume (often wrongly) it has to be a word from God. If the idea has merit, in my experience, God is already raising up others with similar thoughts. In the multi-site example, this is where we organized a group of people to pray through this idea, explore the options, and look at the demographics, costs, etc. This process took several months and numerous meetings. Ideas may or may not make it out of this step, but if they survive, the chance of success is much greater.

All the brainstorming – and mostly prayer – led us to believe this was a viable option. Then step three.

At this step, you want to try out your idea before attempting to launch it. My co-pastor suggested we do this Christmas Eve. We decided to have our Christmas Eve service at the possible new location, which was another high school on the other side of town.

As it turned out, the crowd at the second location was far more than we expected, which was another good indication our idea was a good one.

On to step four.

Some people miss this step, but I think it can be a valuable one. You’ve heard the saying, “Practice makes perfect.” I’m not sure about perfection, but it certainly makes the idea better. For us, this meant we had a practice service at the new location, just for the people who had committed to be part of the launch team. We knew we were moving forward, but we wanted to be at our best when we actually launched. It helped us work out the kinks, we learned some valuable things we hadn’t thought about, and we were able to test out our idea before we invited the general public.

And, praise God from whom all blessings flow – on to the final step!

This is the fun part! The launch! This is the part we all were waiting for and wanted to see come to fruition. We launched our second campus at another school. It was a long, difficult process of taking an idea to the product stage, but the deliberate steps made us better in the process.

Too many times we rush from idea to reality – or we never move from idea because reality seems too daunting. I realize this is a specific example and may not exactly work the same for your individual project, but I believe the process will help more of your dreams come true.

Crowd Loyalty: It's Blowing in the Wind
Dave Wyrtzen

The Water or the Boat?
John Ortberg
Follow Us
Grow Daily with Unlimited Content
Uninterrupted Ad-Free Experience
Watch a Christian or Family Movie Every Month for Free
Early and Exclusive Access to Christian Resources
Feel the Heart of Worship with Weekly Worship Radio
Become a Member
No Thanks