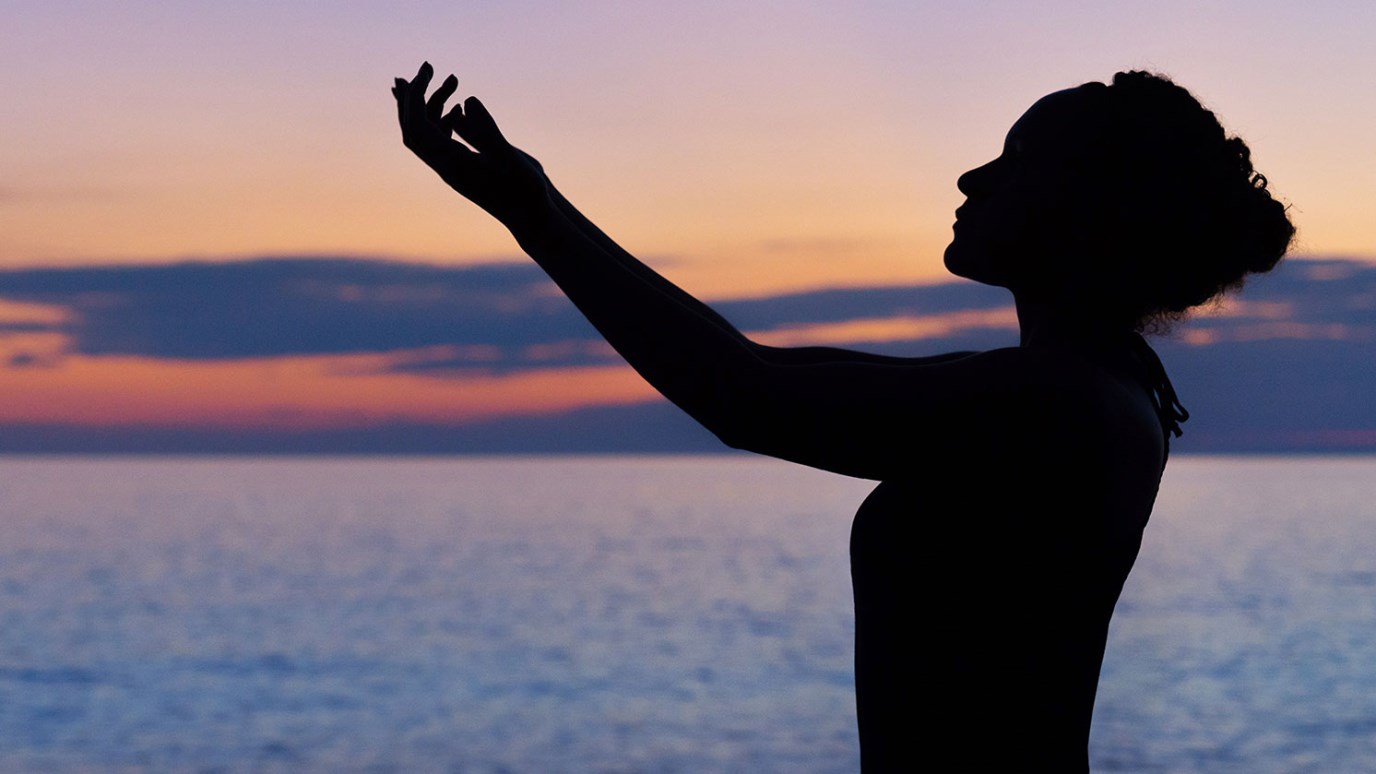 Joseph endured trial after trial—hatred from his brothers, slavery, false accusation, and imprisonment—and yet he continually trusted God. And the Lord worked through him in every situation.

True greatness is rare. (That’s part of what makes it great!) Which is why it’s so refreshing to come across a great man who stood up for truth, purity, honesty, and sacrifice. I’m talking about Joseph. I’ve recently been studying his story in Bible. (You can read Joseph’s story, too, in Genesis 30-50.) Joseph endured trial after trial—hatred from his brothers, slavery, false accusation, and imprisonment—and yet he continually trusted God. And the Lord worked through him in every situation.

-- Joseph was his father’s favorite son.

-- He was sold into slavery by his jealous brothers.

-- He was purchased by one of Pharaoh’s military leaders.

-- Joseph was accused of trying to sleep with his master’s wife.

-- He was thrown into prison and kept there for many years.

-- When the head baker and head wine taster for Pharaoh were thrown into prison with Joseph, they both had dreams which he interpreted correctly (or rather the Lord did it through him). Joseph, though, was forgotten until one day when Pharaoh had a dream and none of his wise men was able to interpret it.

-- Joseph was sent for, and he interpreted Pharaoh’s dream.

-- Pharaoh was so pleased, he placed the former prisoner in charge of the entire kingdom!

-- Joseph worked hard, storing up grain until the famine hit. When it did, he was ready and the people of Egypt were spared from starvation.

-- His brothers appeared, looking for food because the famine spread beyond the borders of Egypt. They didn’t recognize him, and, after putting them through several tests, he finally revealed to them who he really was—their brother!

Whatever you do, work heartily, as for the Lord and not for men (Colossians 3:23).

Joseph did not take the credit for anything. Instead, he gave it to God. Joseph acknowledged to Pharaoh that interpreting the dream was not his own work, but God’s. Genesis tells us multiple times that “whatever [Joseph] did, the LORD made it succeed” (Genesis 39:23).

After Joseph interpreted the head baker and wine taster’s dreams, they were released and promptly forgot about him. (To be fair, the head baker was hanged, so he didn’t have much opportunity to talk about Joseph.) Joseph stayed in prison for two more years after that! That’s a long time to wait!

God often asks us to wait on something, and the wait feels like it takes FOR-EV-ER! But we have the choice to wait well and use the waiting time to grow closer to God and serve Him.