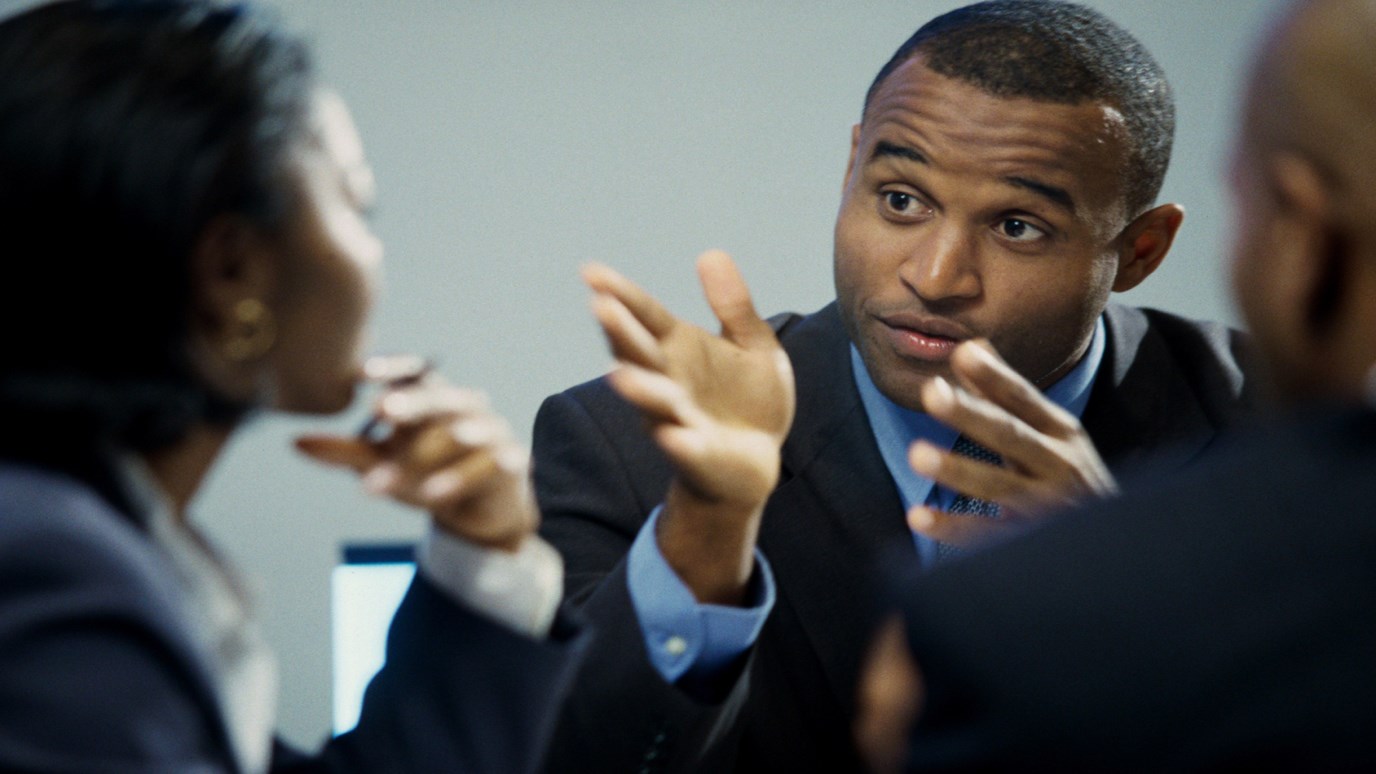 When I first became a leader, I had no clue what I was doing. I was a high school student and had just been elected student body president. I had served as class president and in a few other positions, but there didn’t seem to be a lot of responsibility that stretched me at that point. As president of the student body, now a senior, I quickly realized lots of students and teachers were looking to me for leadership.

We were in the second year of a new school and most of the students were forced to leave their previous school to attend this one. Some went willingly, but many were reluctantly bused to a school absent of many of their friends. In my first year at the school, as a junior, I was one of the reluctant students. In my new position, I knew firsthand the need, as well as the challenge, to encourage the morale and build momentum in this new school.

Thankfully I had a seasoned leader for a principal. Mr. Huggins was a retired Army colonel who loved seeing students succeed. He became my mentor and my biggest supporter.

Through his leadership of me, I learned a few secrets, which helped me as I entered the business world, led in the corporate world, and later as I led my own businesses. Even today in ministry, these same “secrets” have made me a better leader. I’ve gotten lots of practice with them and they are more comfortable to me now, but they still are pillars of my understanding of what good and effective leadership looks like.

Here are 5 secret traits to make you a better leader:

What secret traits have you learned that make one a better leader?