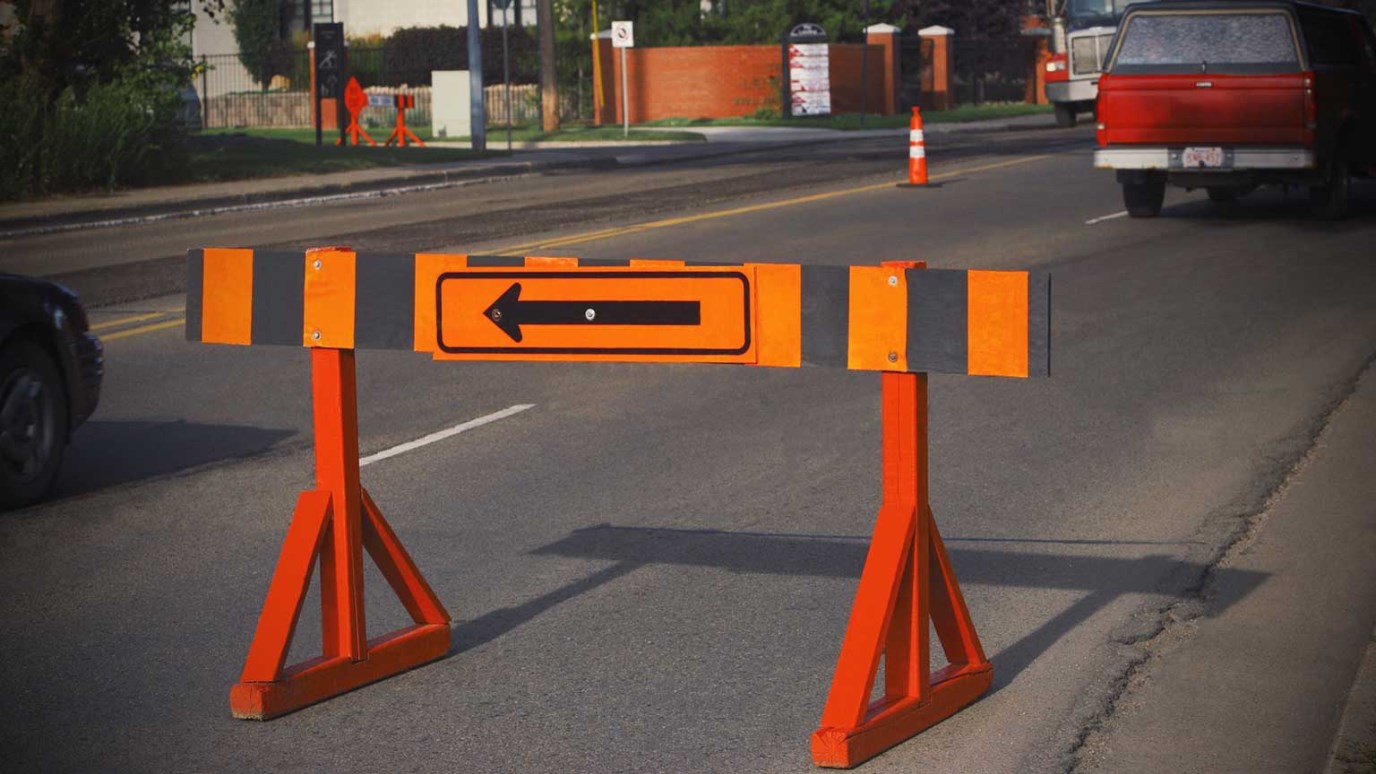 All leaders throw up roadblocks from time to time. But which roadblocks may be causing serious disruptions to organizational progress?

I was in a hurry to get to a meeting across town, and the traffic was horrible. I decided to take a shortcut. I had been the new way only one other time, but remembered it well enough to believe it would be faster. I turned several streets to navigate through a subdivision, back on to a main road, and then through another subdivision. Just as I was about to get to the road I needed to be on the road was permanently closed to through traffic. It had apparently been closed for some time. Had I checked before attempting to go this direction, probably even long enough for Google maps to pick up on it. I essentially had to completely backtrack and get into the same traffic jam again. Only this time I was even twenty minutes later.

So, much for my shortcut.

It reminded me, however, of something I’ve observed in leadership. There are roadblocks in good leadership too.

I’ve witnessed many leaders, including myself at times, become distracted from leading as well as we should.

Many times it’s a natural occurrence. We aren’t feeling well physically or emotionally. Life struggles distract us and our attention to our work isn’t what we would want it to be. There is a problem with someone else on the team which must be dealt with before you can move forward. They are usually seasonal and mostly unavoidable distractions — roadblocks — every leader faces.

It’s the roadblocks in leadership which we can avoid that tend to be most damaging. They detract from growth and destroy organizational health. If they aren’t addressed, it can set a leader back months, years, even an entire career.

As leaders, we must avoid these roadblocks as much as possible.

Here are 5 roadblocks to good leadership?

1. Abusing power rather than extending power

Some leaders try to control every outcome, but end up wasting the valuable talent of others on the team. They limit the team’s possibilities to those the leader is capable of personally producing. As long as a leader refuses to release authority to others there will be a roadblock in the way of the ultimate potential of the organization.

2. Making excuses for a weakness

These leaders never admit a fault or mistake — for themselves or the organization — even though everyone around them sees it. They hide flaws, pretend everything is “awesome”, and try to make you believe life couldn’t be better. The underlying problems of the team are never addressed or corrected. Strengths aren’t fully maximized because more energy goes to covering up places which aren’t wonderful.

I’ve seen leaders who care more about people liking them than about achieving the goals of the organization. When this is the roadblock complacency and mediocrity become standards instead of excellence. Compromise is chosen over collaboration. Conflict is avoided and people will hear what they want to hear — but everyone is disappointed with the results.

4. Holding grudges instead of building bridges

I once worked with a leader who would never accept a challenge. Whenever he felt threatened he “blackballed” you into compliance or worked to get rid of you. These type leaders are diligent about protecting their image or reputation, so if you appear to question them they pit others on the team against you. They make it very difficult for people to know whether the leader is pleased with their efforts. Their style creates turf wars among team members as people scramble to meet the leader’s approval. Sides are chosen and the team’s abilities to effectively work together is limited.

5. Waiting for the perfect conditions rather than taking a risk

These leaders refuse to take steps of faith. They demand every detail be answered before a project is launched. They seldom place faith in other people because it’s too risky. This roadblock results in bored cultures and teams, slow or no growth, and eventual declines. The opportunity cost with this distraction is exponential.

I’m certain there are others. This list is only intended to get you thinking. Be honest, have you been a leader with one of these roadblocks? Again, we all throw up roadblocks at times in our leadership. We must attempt to eliminate those which cause the greatest disruption to progress. Discovering them and tearing them down may be a key to providing good leadership.