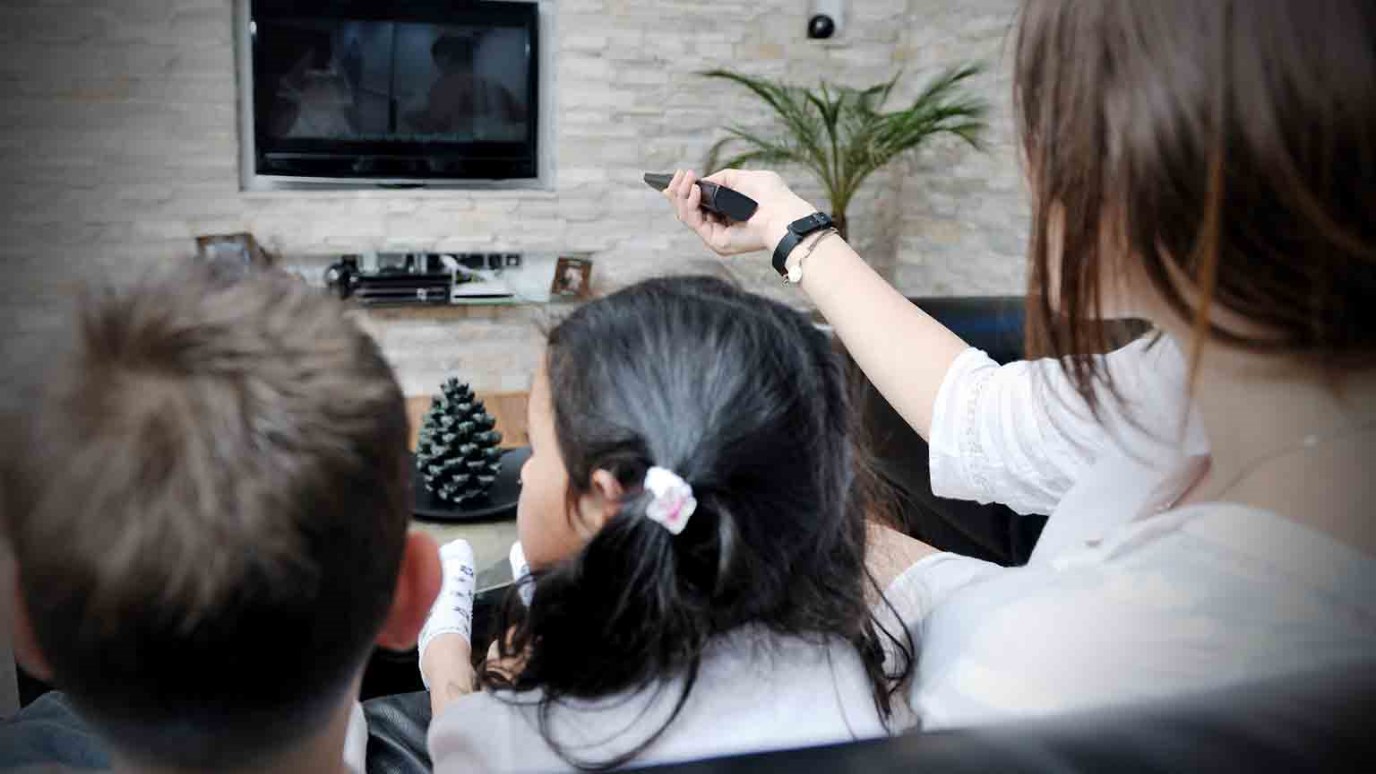 Here are five reasons that faith-based films are worth watching, especially if you’re a Christian.

Christian films can sometime get a bad rap — not just among secular communities, but also within practicing Christian groups. The root of the reason as to why some people write-off an entire genre of film is unknown, but give faith-based movies a chance and they may surprise and inspire you in ways you never knew were possible.

Here are five reasons faith-based films are worth watching, especially if you’re a Christian.

1. They reinforce the core values of the Christian faith.

Faith-based films have a way of portraying deeply held Christian values in a way that gives them new life and expression. It’s easy to hear a phrase like “unconditional love” so often that it loses its meaning. But through Christian films, you have the ability to watch value become embodied in fresh characters, unique settings, and unexpected relationships — and often from a modern perspective that allows you to insert yourself right into the film.

Christians should use these films to supplement their reading of scripture. Seeing ancient truths played out in the lives of modern Christians can result in an enriched personal faith.

2. They include powerful storytelling portrayed in an entertaining way.

Think about the Bible — it’s a collection of stories that ultimately make up one epic story. Now think about faith films — they, too, offer a glimpse at the unfolding of stories of people, relationships, and . . . life. In particular, faith-based films speak to the unique struggles that accompany real life as a Christ follower. Just as we learn how to live from the stories in the Bible, we can learn lessons about life from the stories depicted in these films.

Faith-based films can be funny, emotional, thought provoking — all of the qualities that draw us to any other film. They provide entertainment as the characters stumble through life, with the ultimate understanding that our stories are part of a much greater, larger one.

3. They provide a good avenue to partake in wholesome family time.

The world of entertainment is full of films that glorify violence, greed, lust, addiction . . . the list could go on. The world needs faith-based films as an alternative — as a way to inspire and provide hope in what can sometimes seem like a lost and hopeless world.

And we need to move past the idea that Christian films are cheesy because they have a positive ending. Guess what? Our stories have a positive ending in Jesus. These films reflect that without ignoring the struggles we all face getting to that point. They’re wholesome enough for the entire family, but honest enough not to be unrealistic.

4. They ultimately bring Christians closer to each other and their faith.

Christian films have a way of raising questions and provoking discussion that, while challenging, can lead you into deeper relationships with fellow Christians and Jesus himself. These films cause you to examine your own life — how are and aren’t you living out the gospel? What do you make of this particular sin in the world? How does Jesus speak to it?

Faith-based films aren’t meant to stifle questions or provide all the answers. Rather, if you watch a film that convicts you, talk to a mentor, a colleague, or your pastor about it. Likely, the end result will be a faith reaffirmed, one made stronger by wading through to the truth.

5. They help further spread the Word of God.

It’s not uncommon to hear a testimony that goes something like this: A friend invited me to watch a movie at his church. I said I’d go because there was going to be pizza. After the movie, I stuck around and talked with people and heard the gospel . . . And the rest is history.

Films can be a vital way of introducing people to the truth of the gospel in a way that’s relatable. It’s also a unique tool for reaching people who are more visual learners. Biblical stories come to life in these films and you never know when God might be using a film to reach out to a neighbor, friend, or coworker.

But ultimately, it takes supporting the Christian entertainment industry to ensure that more films of this kind will be made. To show the wider culture that Christians can excel in the arts and make films that are beautiful and glorify God, we have to support their efforts and prove there is a market for these films.